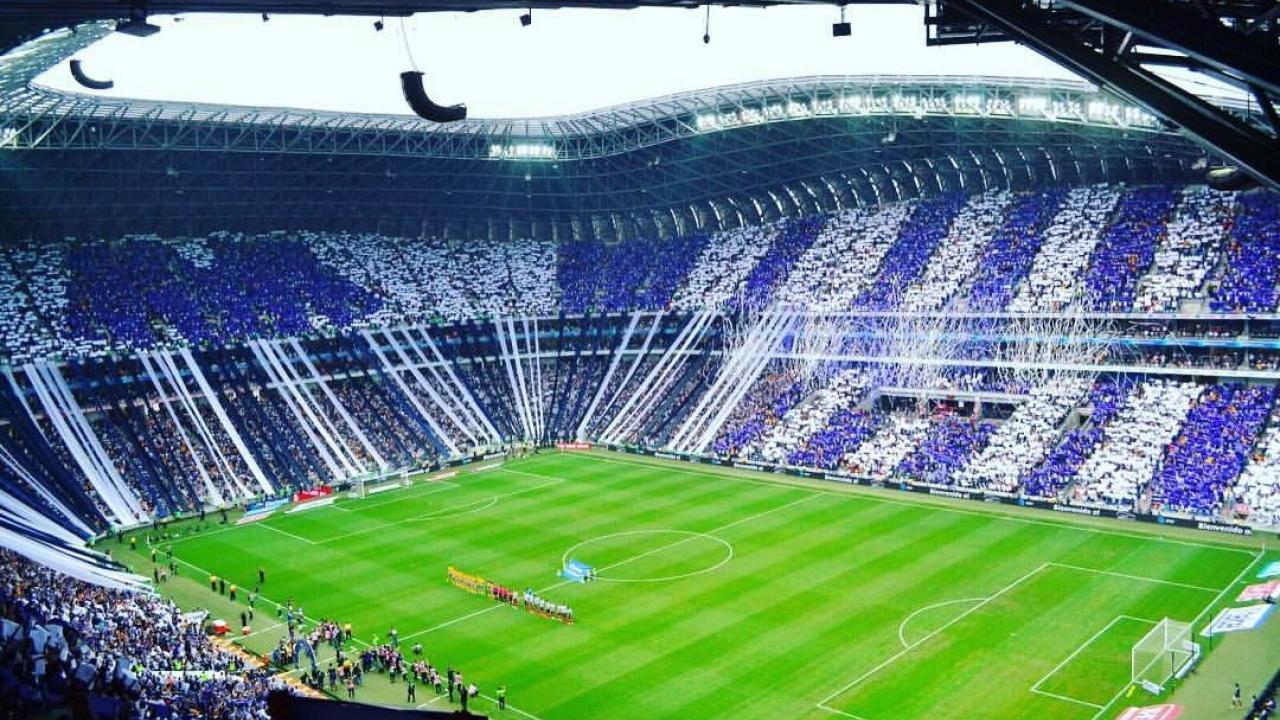 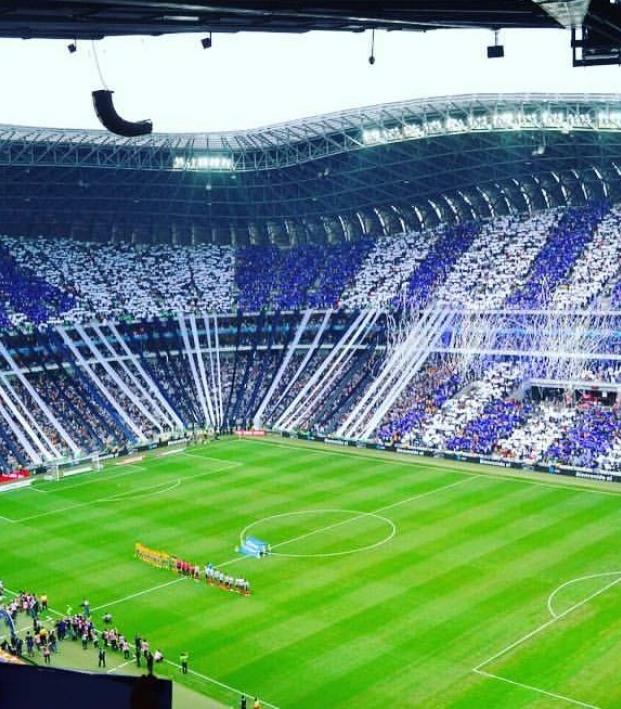 Connor Fleming August 15, 2017
The joint bid between the United States, Canada and Mexico will consider 49 stadiums in 44 cities for the 2026 World Cup.

The United Bid Committee, the organizers of the joint 2026 World Cup bid from the United States, Canada and Mexico, announced the 49 stadiums and 44 cities across the three countries that are currently being considered for the event. With 20-25 venues anticipated in the final decision, there’s certainly a lot for the committee to consider before submitting their final bid by March 16, 2018.

Of the 44 cities being considered, thirty-four are in the United States, seven are in Canada and three are in Mexico. The original plan calls for the U.S. to host 60 matches, while Canada and Mexico will both host 10. Accordingly, you can surmise that Mexico’s portion of the bid is already pretty clear.

The three cities in Mexico are Guadalajara (Estadio Chivas), Mexico City (Estadio Azteca) and Monterrey (Estadio Rayados). In the United States, 31 of the NFL’s 32 teams have their stadiums on the list, including Green Bay’s historic Lambeau Field. No MLS soccer-specific stadiums in the United States are being considered, but BMO Field and Stade Saputo make the list in Canada.

But this whole process could all be made redundant if Morocco, the lone opponent to the joint bid, are handed the 2026 World Cup.

As per ussoccer.com, here are all the stadiums and cities currently being considered: