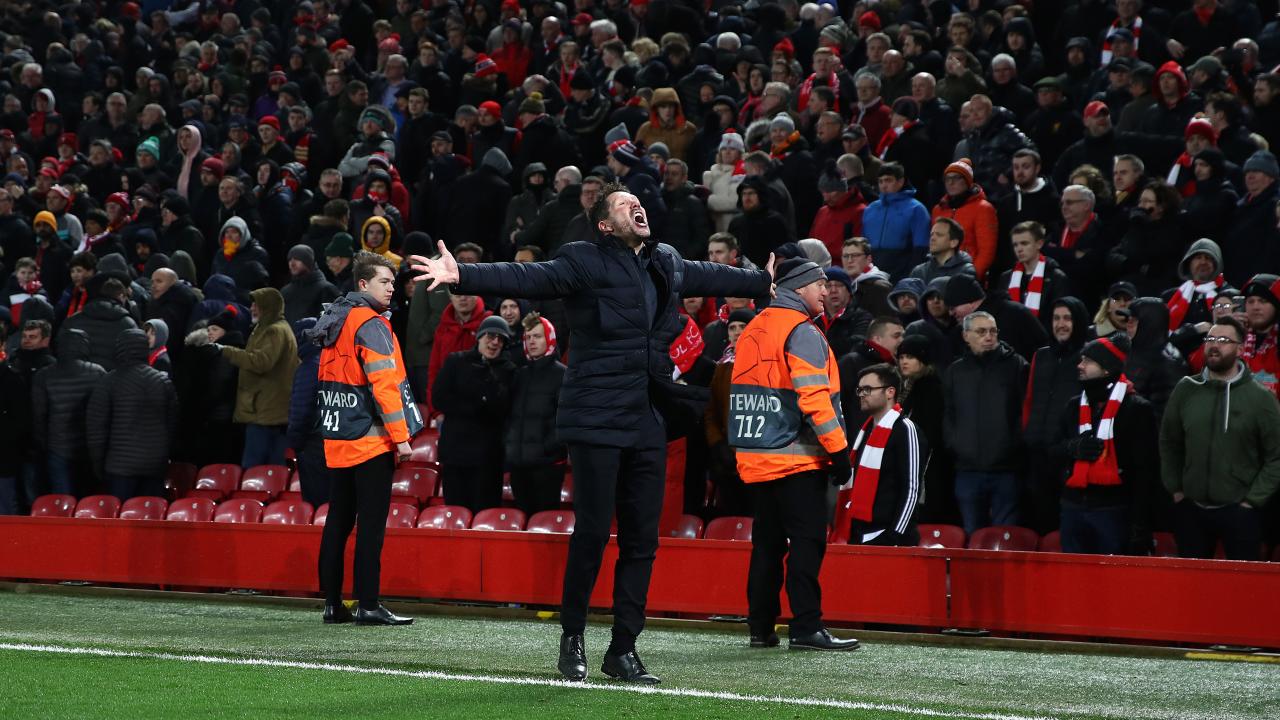 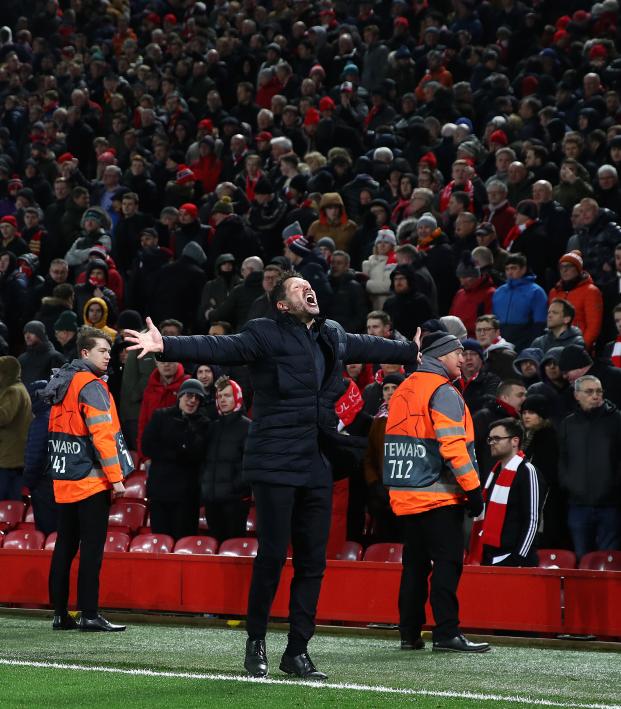 Reuters March 23, 2020
The UCL final was due to take place in Istanbul on May 30, but it'll be pushed back indefinitely.

All three competitions are currently suspended along with almost every European domestic league because of the coronavirus while UEFA last week postponed the Euro 2020 tournament until next year.

"No decision has been taken on rearranged dates," UEFA said in a statement. It also did not say whether it would be able to complete the competitions in the current format or would have to shorten them.

As a result of the COVID-19 crisis, UEFA has today formally postponed the following finals, originally scheduled for May 2020.@UWCL@EuropaLeague@ChampionsLeague

No decision has yet been made on rearranged dates. Further announcements will be made in due course.

The Champions League was halted halfway through the return legs of the Round of 16 with four ties still to be decided. The final was due to take place in Istanbul on May 30.

Some media reports have suggested ties could be reduced to one leg instead of two from the quarterfinals with a "final four" tournament in Istanbul. In the Europa League, two of the Round of 16 first leg matches have still to be played and all of the second legs.

The final was due to be held in Gdansk, Poland, on May 27. The women's Champions League final was scheduled for Vienna on May 24.