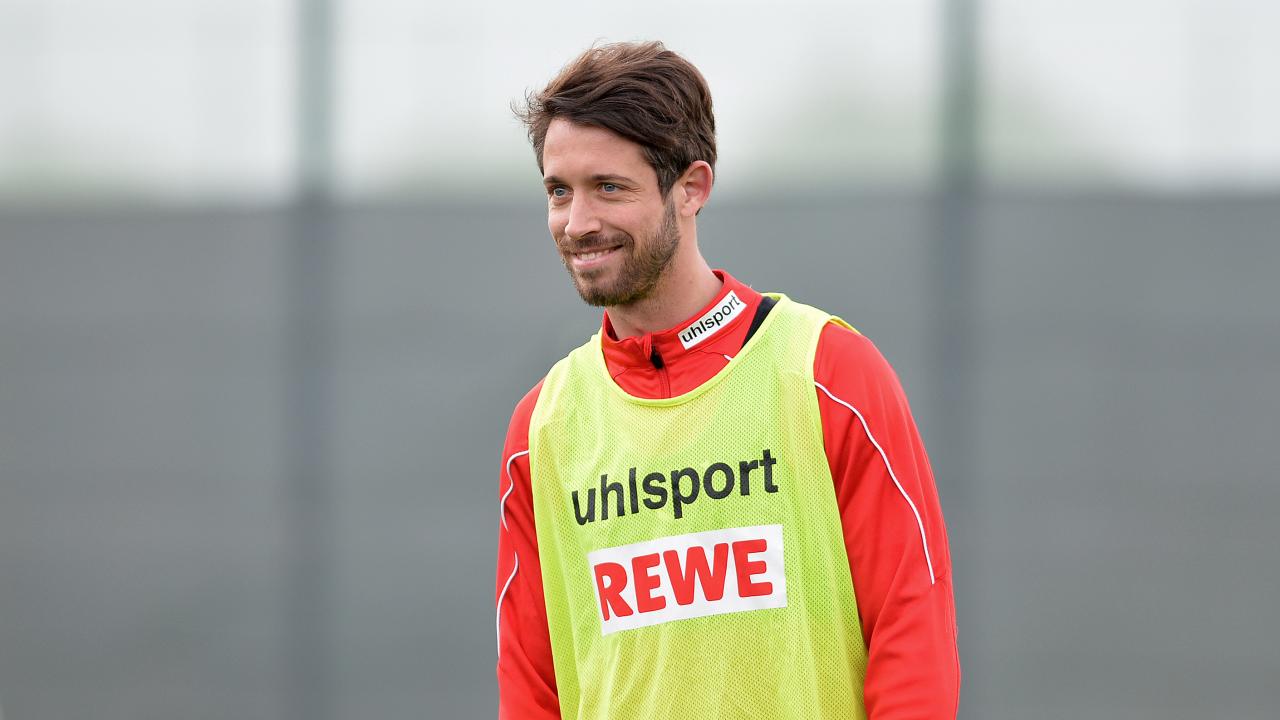 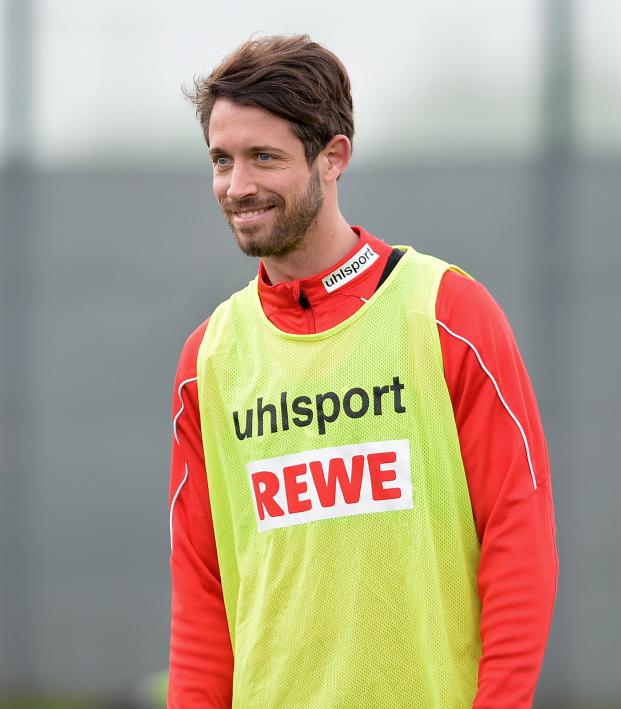 After a long time away from home, Mark Uth is thriving again in Cologne.

In the summer of 2018, Uth moved to Schalke from Hoffenheim, where a series of injuries saw him unable to maintain any sort of form. FC Köln manager Markus Gisdol, who worked with Uth for six months at Hoffenheim, decided to bring him to 15th-placed Köln on loan in January. Since his return to his boyhood club, no Schalke player has scored as many goals or provided as many assists as Uth (four apiece).

Köln was in the fourth-best form of all Bundesliga clubs before the postponement of the season due to the outbreak of COVID-19, in large part thanks to Uth.

Since returning to Köln, Uth has played a slightly different role than the one in which he thrived at in the Netherlands and at Hoffenheim. With Heerenveen and Heracles, as well as on his return to the Bundesliga with Gisdol's Hoffenheim, he was fairly prolific playing as a center forward.

Now, though, Uth has started playing more of a second striker/No. 10 role. This has allowed him more time on the ball and the ability to influence the buildup play more, as well as use his dribbling skills to craft shooting opportunities for himself.

"It's really fun right now," Uth said when asked about his scorching form.

Uth has scored against both Bayern Munich and Borussia Dortmund and provided both assists in a 2-1 victory over Paderborn. Right before the enforced break, he scored from outside the box in the derby loss against Borussia Monchengladbach and narrowly missed scoring the tying goal late on.

Right in the postage stamp

Gisdol has built the team around his new signing in recent weeks and both Uth and Köln have reaped the benefits. Prior to the 2-1 defeat in the derby, Köln had won eight of its previous 10 games. Uth has flourished under a manager who has displayed immense trust in him, but while he's enjoying things at the moment, what comes next is still uncertain.

Köln does not have a purchase option in his loan contract. Uth's deal with David Wagner's Schalke still runs until 2022. He has previously attracted interest from the Premier League, but it is no secret Effzeh would like the prodigal son to stay at Köln. If sporting director Horst Heldt can overcome the lost revenue due to the season's postponement and come up with the money, both parties would likely agree to prolonging Uth's homecoming.