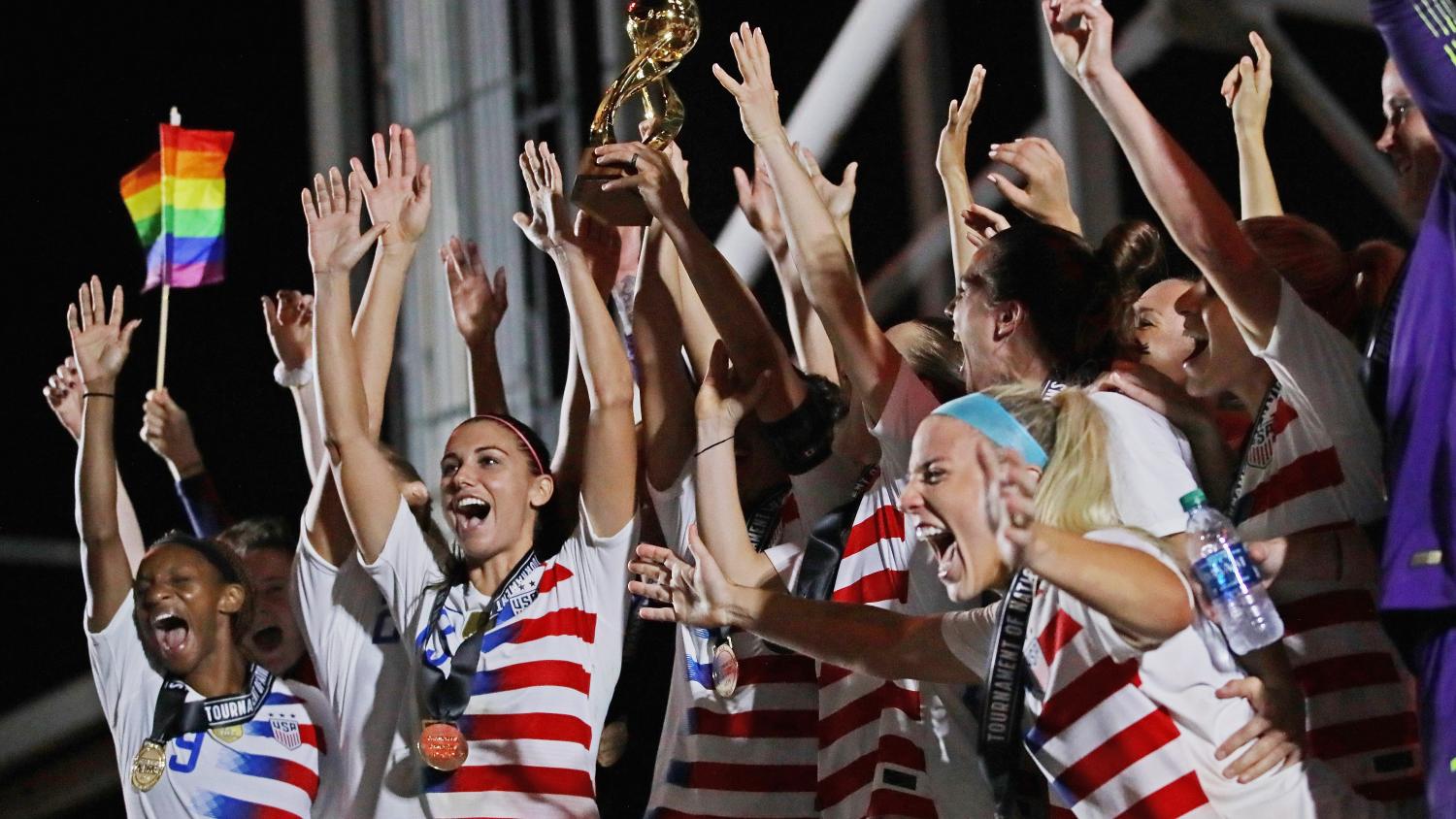 That said, there are other areas where FIFA is (finally) stepping up its game in regards to the women’s World Cup.

FIFA will finally give compensation to women’s World Cup participants in a number of areas, including travel and training costs and money to clubs whose players are involved — as has been customary for FIFA men’s competitions.

When you add in the additional $20 million in compensation, the increase in money from FIFA for the women’s World Cup is $35 million — still less than the $42 million increase the men saw, but not an insignificant amount by any means.

Revenues should matter in prize money, but the men who chime in this way—and it's always men—invariably fail to recognize the difference between for-profit companies (like pro sports teams) and non-profit entities like FIFA whose main purpose is to grow and invest in the sport. https://t.co/1NMoJqljMn

So FIFA’s women's World Cup prize money increase is a nice start, but it still has a long way to go to get to where it needs to be to keep the women’s game growing.