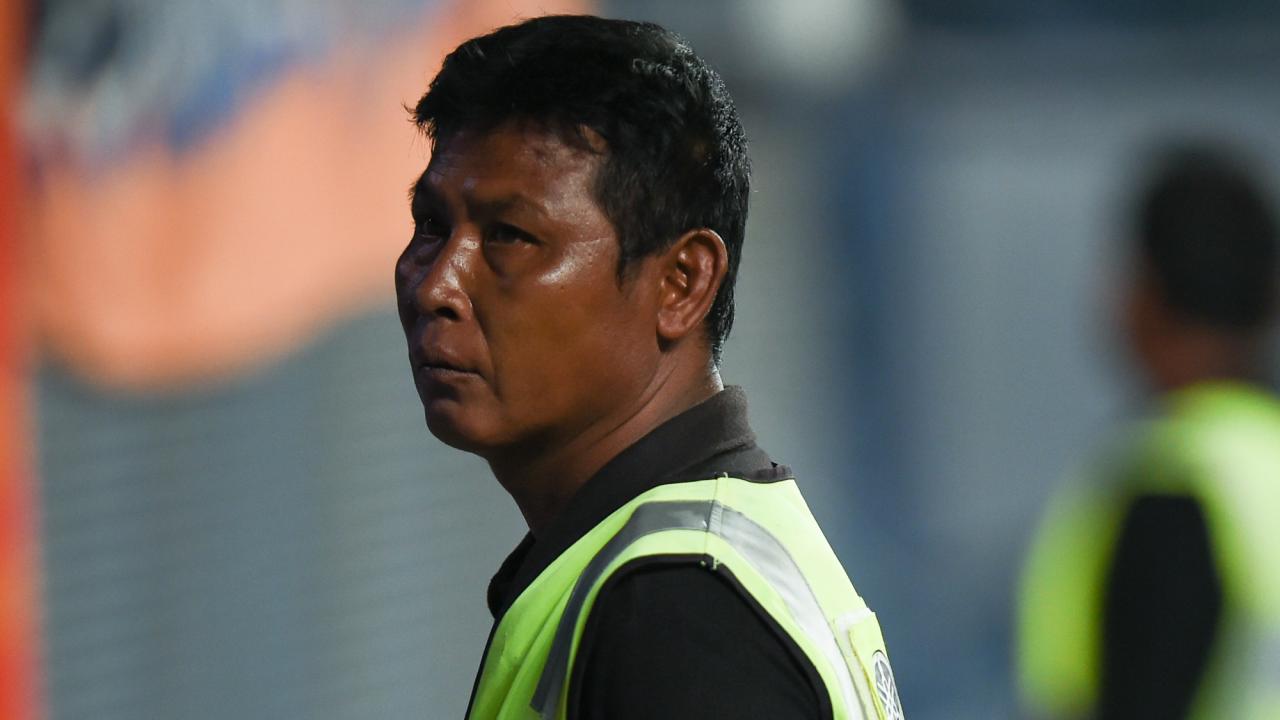 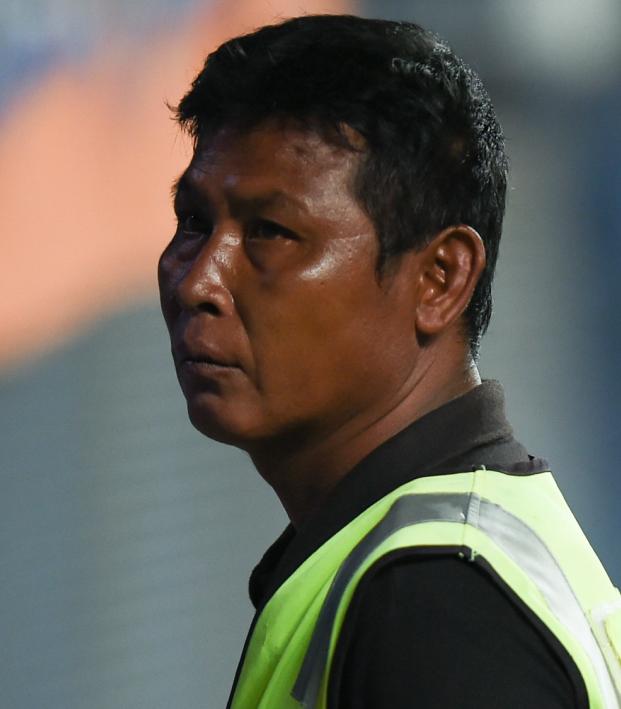 You Can Bring Drugs Into The Russia World Cup Venues

Sam Klomhaus March 1, 2018
As long as you have a prescription.

The 2018 World Cup was always going to be a little unhinged. This, after all, is a country in which groups of ultras get together before league games and partake in semi-organized brawls. After the Russians took the spotlight at Euro 2016 in France with some, well let's be polite and call them "antics," folks were right to be worried about fan safety during the World Cup.

Fortunately, there is a perfect solution to the madness: insert drugs into the mix! Fans with prescriptions will be allowed to bring marijuana, cocaine and heroin not only into Russia, but INTO THE ACTUAL STADIUMS, the Russia World Cup organizing committee announced.

Russia’s 2018 World Cup Organizing Committee released a statement Tuesday confirming that narcotics will be allowed in and that law enforcement officers working the various venue checkpoints throughout the country will be assigned with verifying football fans’ drug prescription authenticity.

The list of allowed substances also includes morphine, codeine and amphetamines. For fans looking to get drugs into Russia and/or the World Cup stadiums, prescriptions must be written in English or Russian.

This is going to go extremely well.