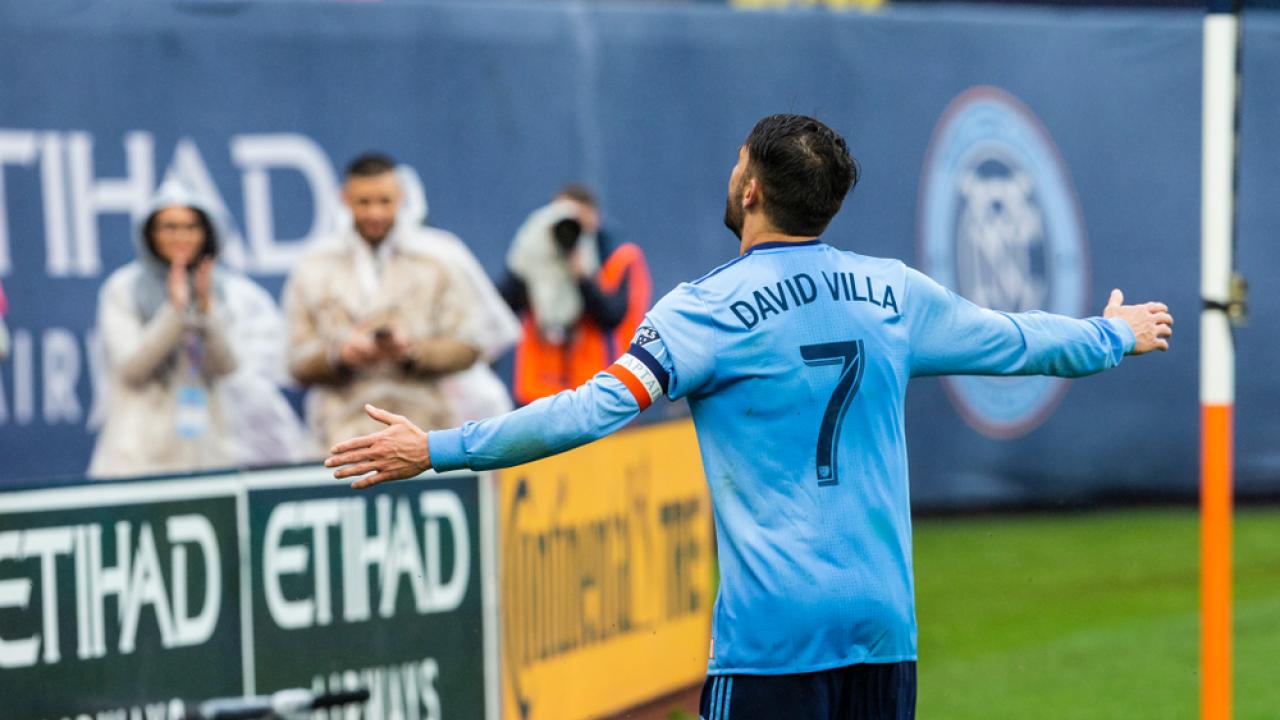 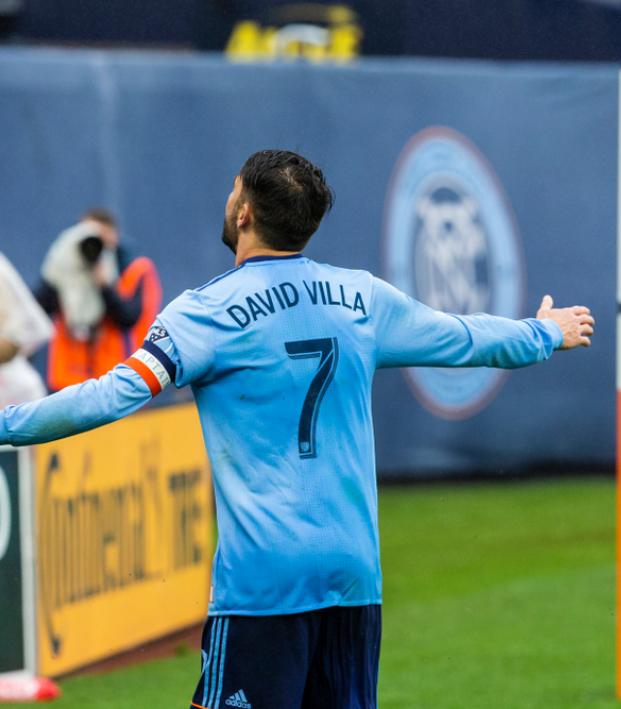 The 2018 MLS All-Star team is one of the best we've seen in years, with a plethora of American and international talent. The side is led by Gerardo “Tata” Martino, current manager of Atlanta United and former Barcelona and Argentina coach.

The team is comprised of 27 players. There is the Fan XI — the eleven players that fans voted for to make the All-Star team — and Martino’s picks. He gets to choose players that he would like to have as part of the team.

So, here is the full squad that Martino will have available for the match against Juventus.

It will be interesting to see how Sebastian Giovinco, affectionately known as the “Atomic Ant,” plays against the club he left for Toronto over three years ago. Zlatan Ibrahimović also takes on his former side, although the last time he appeared for the Old Lady was almost 12 years ago.

Alphonso Davies, the 17-year-old young gun for Vancouver Whitecaps, will no doubt be looking to impress Juve coach Massimiliano Allegri in the hopes of potentially making a move to Turin.

The team is a great blend of youth and experience, and under Martino’s guidance, it will be a team that will excite a lot of fans and hopefully bring more neutral sports fans into the world of MLS.