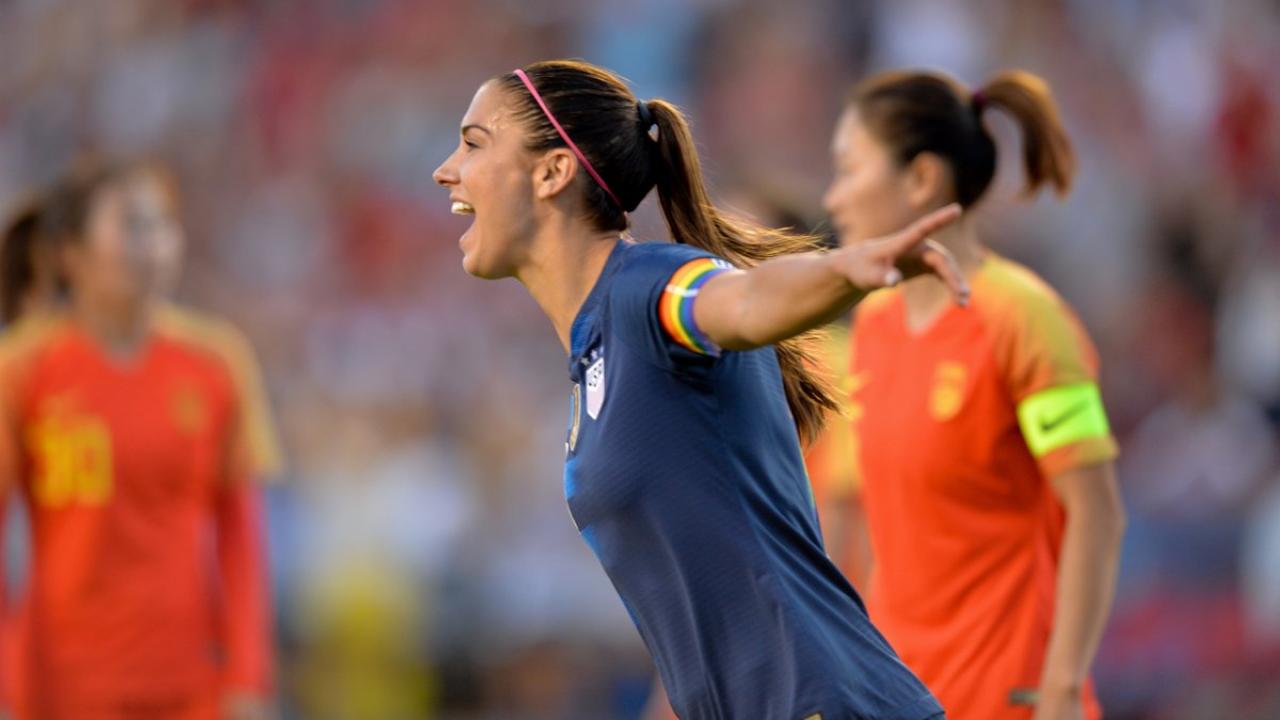 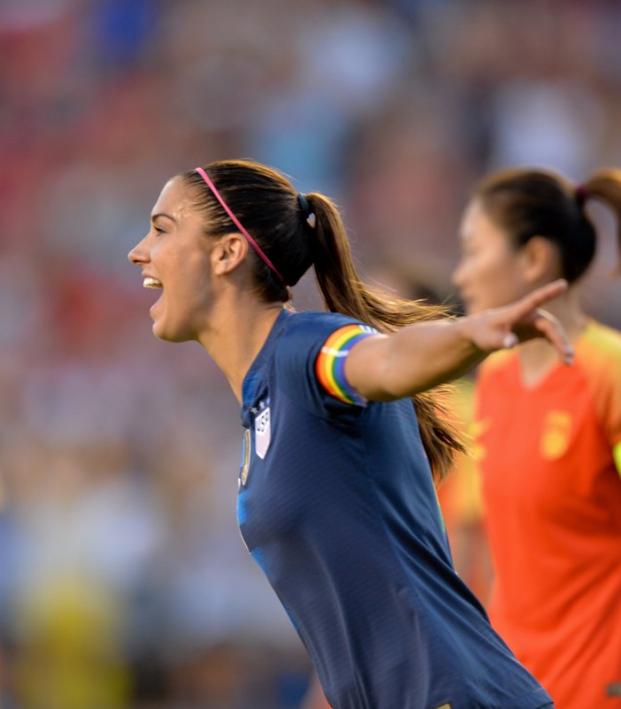 Is This The USWNT 2019 World Cup Away Jersey? If So, We’re Not Complaining

With qualification secured and the 2019 FIFA Women’s World Cup a little over 200 days away, the USWNT countdown to France is well and truly on. The world’s No. 1 ranked side will again be sporting Nike threads at the event (the partnership between the sportswear giant and U.S. Soccer has been going strong since ’95 and has a current deal through 2022), and the team will receive women’s exclusive jerseys for the event.

According to the latest leaks, these are the 2019 USWNT away jerseys for the World Cup: an all-red look with a stars and stripes graphic print on the front. The kits will be worn with red shorts and white socks.

Yo, if these #USWNT jerseys are real, I really hope Nike releases them in a men’s cut so that I can represent next summer! https://t.co/f4neTpLPvx pic.twitter.com/CM4KYgBsiY

As well as having the three stars above the U.S.A. crest (the last one, of course, being earned in Canada), three stars will feature on the back of the neck.

We’ll see how close this is to the real thing when it actually drops a month or two before the World Cup kicks off.