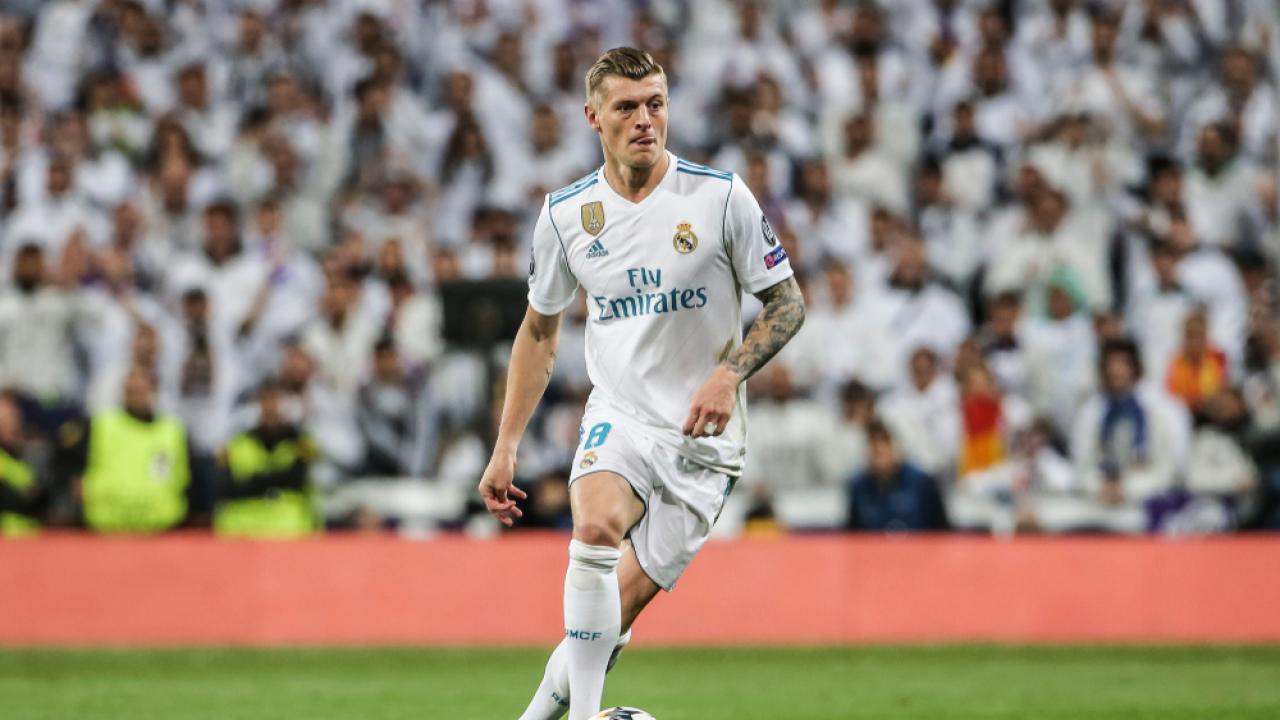 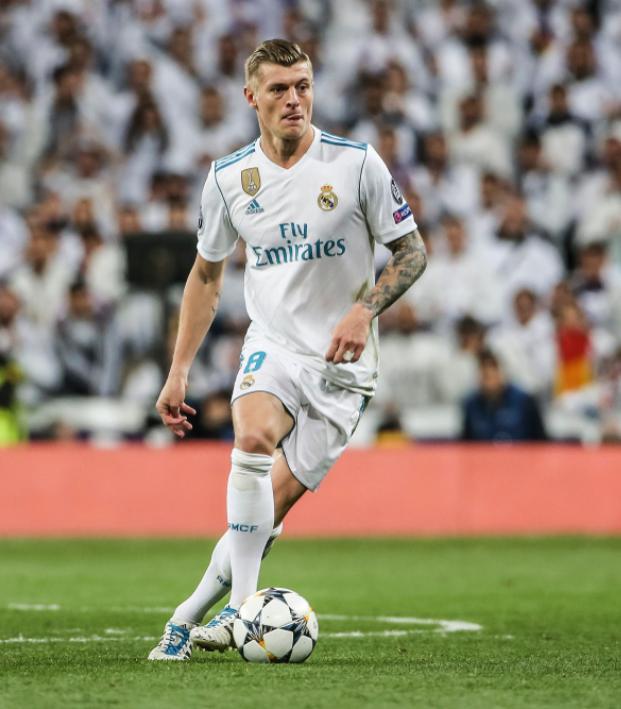 While Real Madrid is in sporting CRISIS (the club’s top of its Champions League group, essentially through to the Copa del Rey Round of 16 and only three points behind second-place Sevilla in LaLiga, boohoo), the side from the Spanish capital can at least celebrate a financial achievement which comes close to matching the one Barcelona achieved in 2016: According to MARCA, Real and Adidas have reached a 10-year, $1.26 billion jersey sponsorship agreement, meaning the club will earn roughly $126 million per year (potentially rising to as high as $171 million) as opposed to the previous annual payment of roughly $60 million.

The number, of course, must be compared with the deal that Barcelona currently enjoys with Nike. Back in 2016, Barca confirmed an extension through 2023 with the sportswear giant that’ll pay the club at least $177 million per season. This total smashed the record-deal that Manchester United had signed with Adidas — another 10-year contract that earned United roughly $95 million per season.

For a bit of perspective, back in 2015 Nike began making jerseys for all 30 NBA teams. That eight-year deal is worth roughly $1 billion. Real Madrid, Barcelona and United are different animals entirely.

In the face of the Premier League’s towering financial TV might and a planned $600 million renovation to the Santiago Bernabeu, the deal can be filed alongside the five-year agreement that Real struck with Fly Emirates last year as a sign of the club’s unique global standing. That deal earns Real nearly $80 million per season — the most lucrative jersey sponsorship on the planet.

It looks like Real Madrid is coming for that number one spot in 2019.