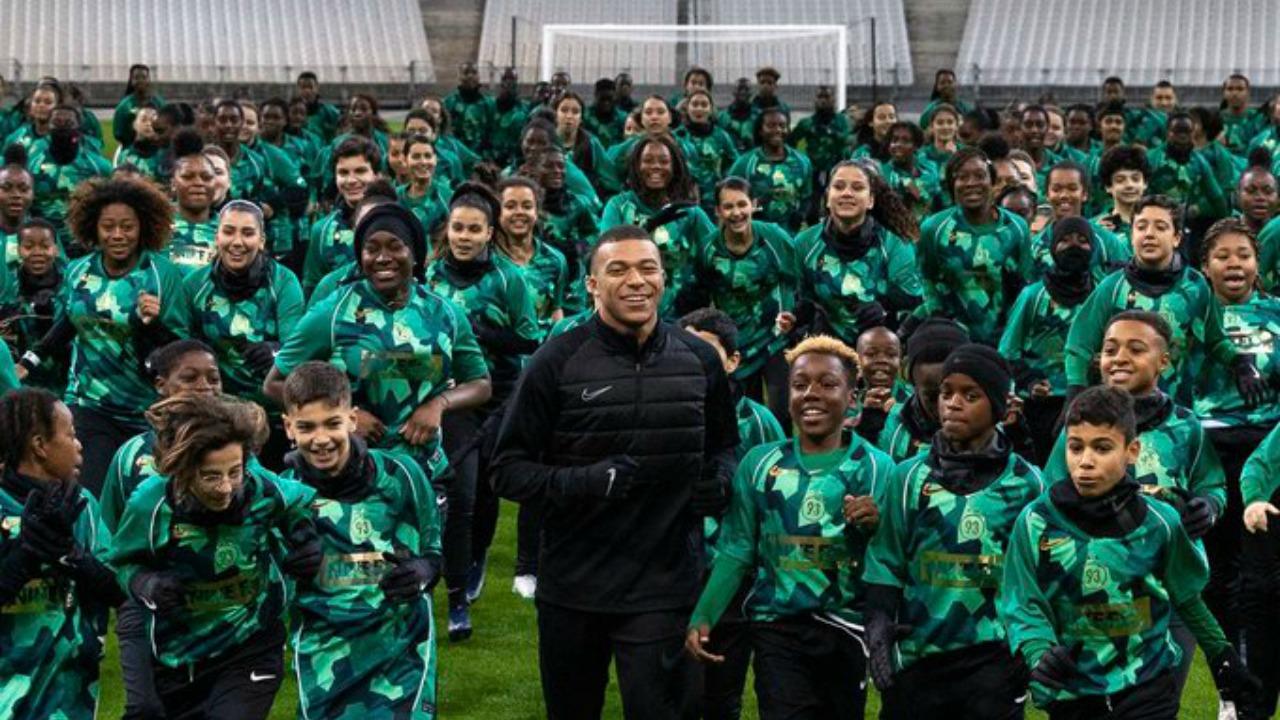 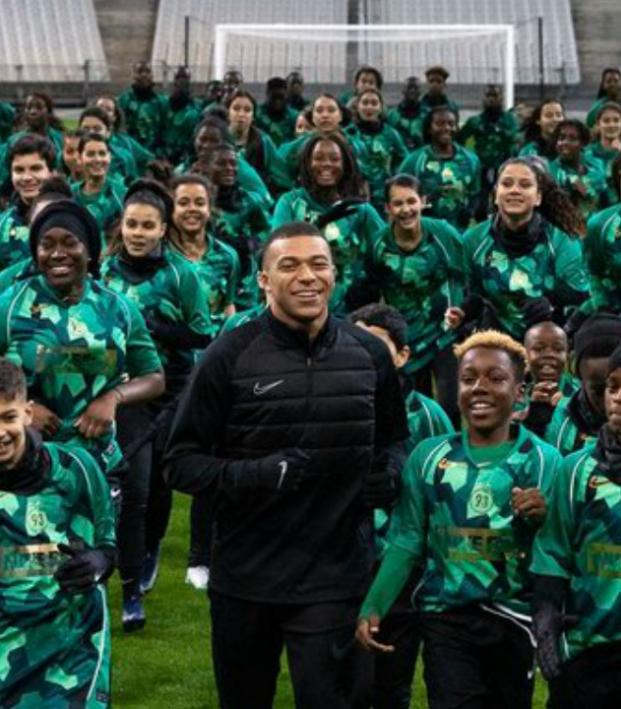 It’s been a good week for PSG phenom Kylian Mbappé. Despite his tender age of 20, Mbappé finished in the top 10 of Ballon d’Or voting for the third straight year on Monday. On Wednesday, he scored in PSG’s 2-0 victory over Nantes. On Saturday, he scored an outrageous backheel goal and recorded an assist in PSG’s 3-1 victory over Montpellier.

On Sunday, his first-ever Nike collection was unveiled, highlighted by the launch of his own Mercurial Superfly 7. With Cristiano Ronaldo turning 35 in February, Nike is moving forward with Mbappé as the face of the swoosh.

The rumors concerning a future transfer to Real Madrid never end, but after an injury-hit start to the campaign, Mbappé has recently taken his game to another level with PSG — in 14 appearances in Ligue 1 and the Champions League this season, the attacker has 11 goals and five assists.

He’s a phenomenon, and now he has his own signature boots to reach jaw-dropping top speeds in. 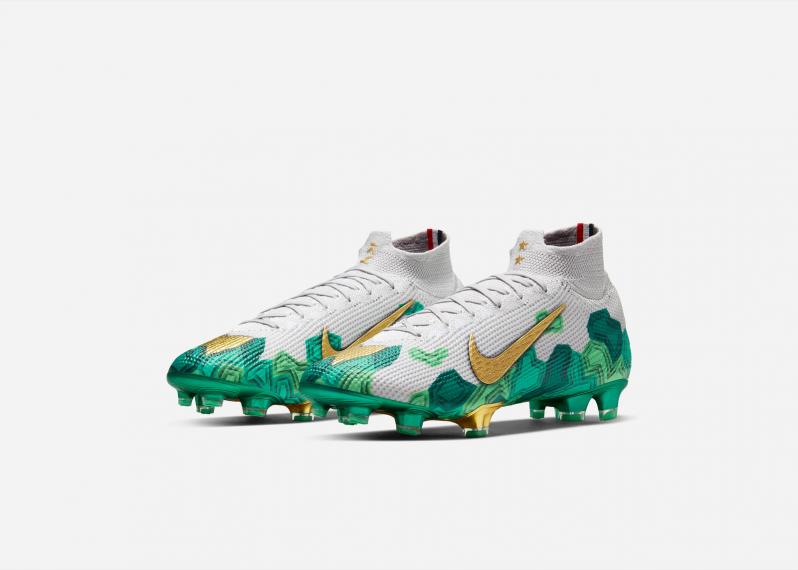 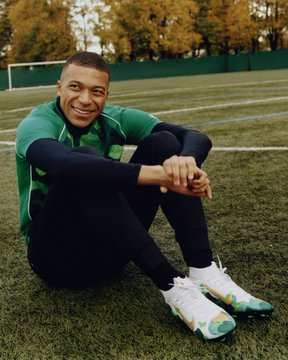 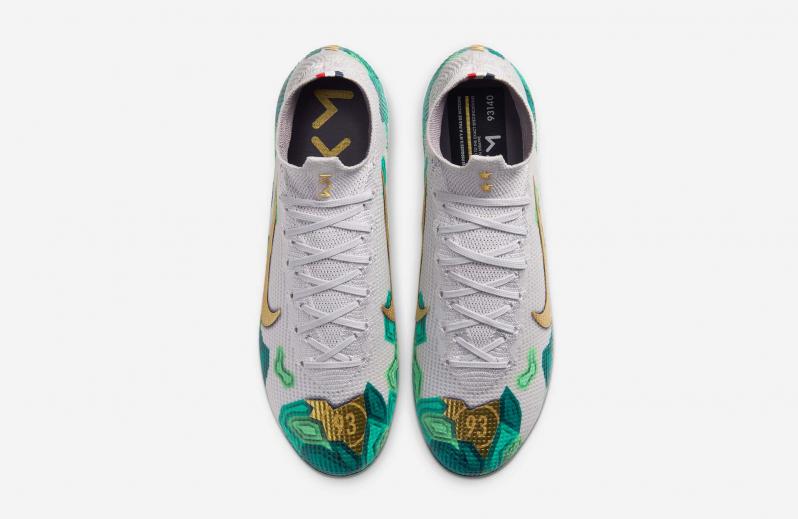 The collection also includes his own Air Max 98 shoes, a Nike F.C. jersey, hoodie, T-shirt, fanny pack, hat and soccer ball. The inspiration behind the collection is Mbappé’s hometown of Bondy, which is about seven miles northeast from the center of Paris. 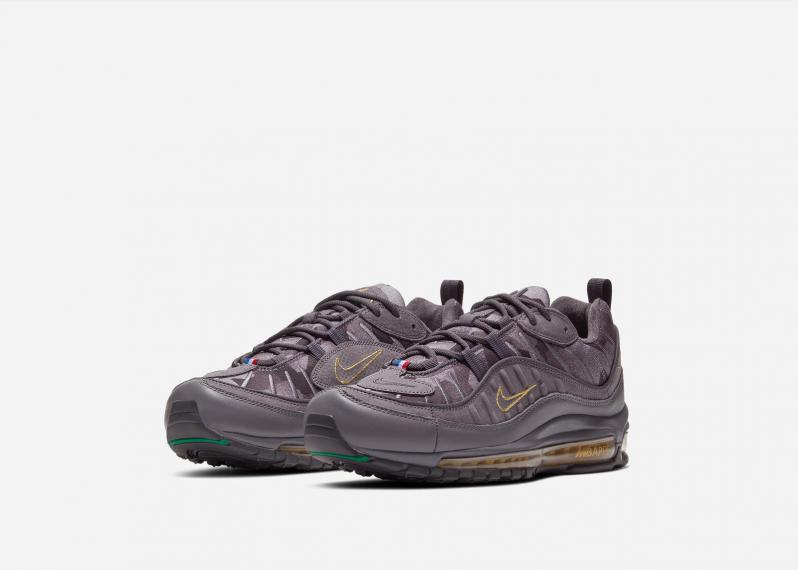 “Bondy is always in my heart; it’s where I found and fell in love with football,” says Mbappé. “It helped shape me as a person and as a player. I have a lot to be thankful for and it is special that Bondy is at the center of this collection. Back then I had my heroes and many of them had their own special edition Nike boot, so to join them in now having one of my own is a dream come true.”