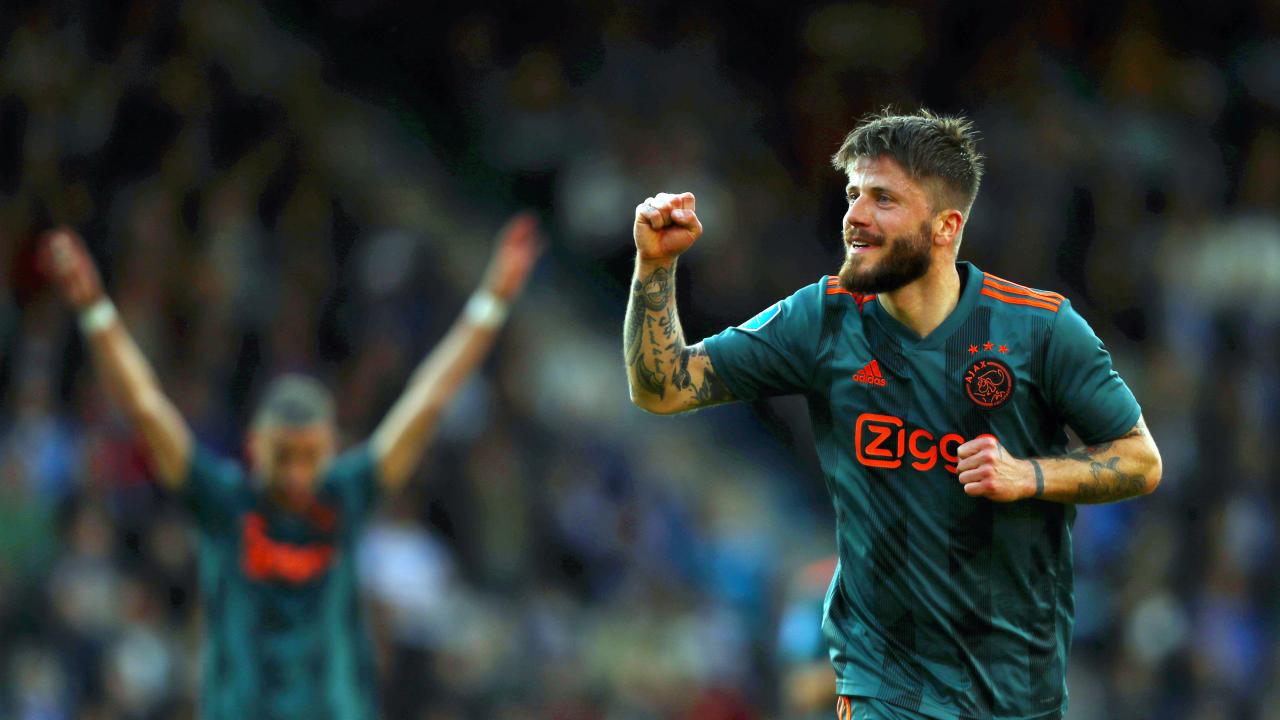 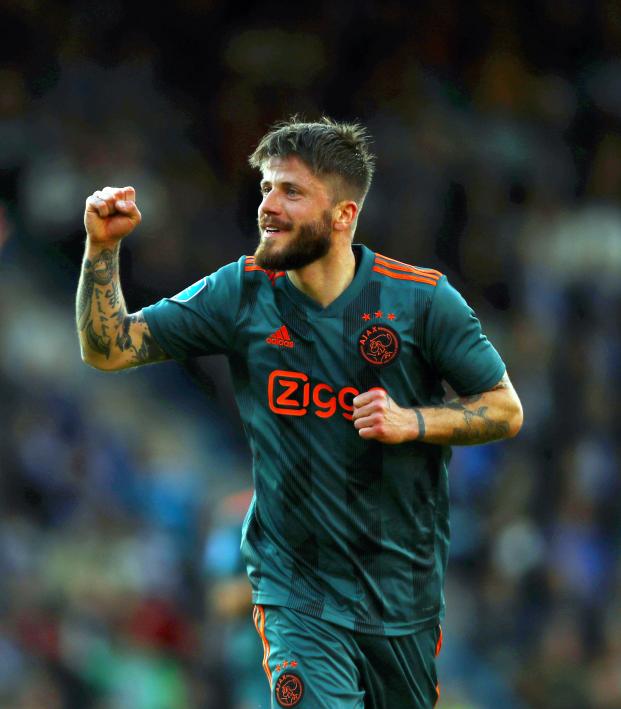 Ajax captured the hearts and minds of football fans everywhere with an inspiring run to the Champions League semifinals. A young team with the right balance of veteran leadership, Ajax took down Juventus and Real Madrid with impressive style.

Although Ajax is likely to look far different on the pitch next season after a few transfers (Frenkie de Jong already signed with Barcelona and he could be followed by captain Matthijs de Ligt), they will still win major style points whenever they go away from Johan Cruyff Arena.

The Amsterdam club debuted the Ajax away kit for the 2019-20 season on Wednesday, first showing off the uniform on social media then wearing it for the final league match of the season against De Graafschap, winning the Eredivisie title in the process.

Time to show our new kit.

The club also sported new matching training wear before the match and tweeted out some links for fans to shop for the new gear.

However, so great was the demand for these items that the club shop website could no longer accept more visitors. 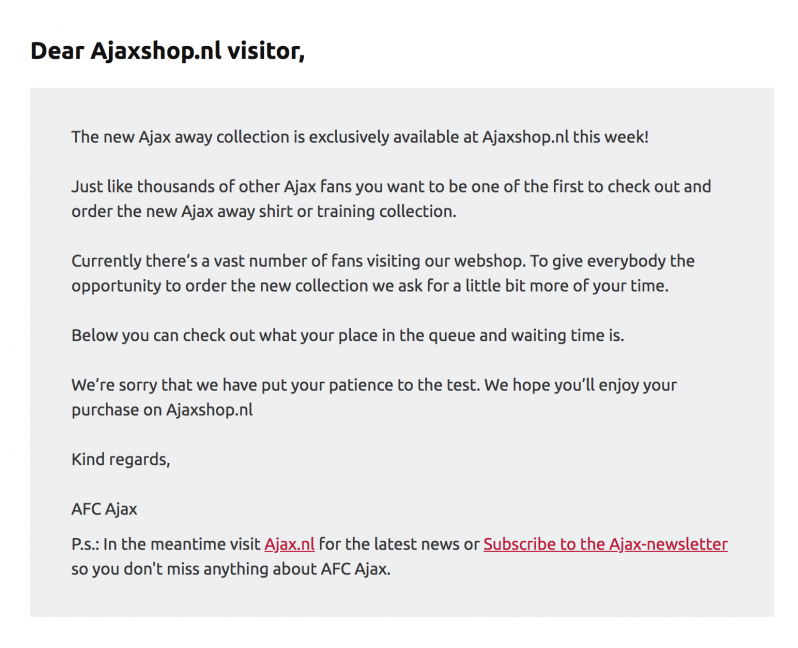 Who can blame the thousands of fans flocking to the website to buy the awesome new Ajax away kit?

Ajax secured the Eredivisie title in the new kit, beating De Graafschap 4-1 to edge PSV Eindhoven in the title race. PSV lost to AZ Alkmaar on Sunday to take some of the excitement out of the final day as Chucky Lozano's team finished three points back in second.

ONE CHAMPIONSHIP,
SO MANY EMOTIONS!

Lasse Schöne scored Ajax’s first goal in the new kit with a sweet free kick in the 37th minute.

Youssef El Jebli equalized three minutes later for De Graafschap but Nicolás Tagliafico netted in the 44th minute to give Ajax a 2-1 lead at halftime. The Argentine left back continued his run into the box and was rewarded with an easy goal courtesy of Hakim Ziyech.

Dusan Tadic concluded the title-winning match with a penalty in the 67th minute and a cannon blast in the 87th.