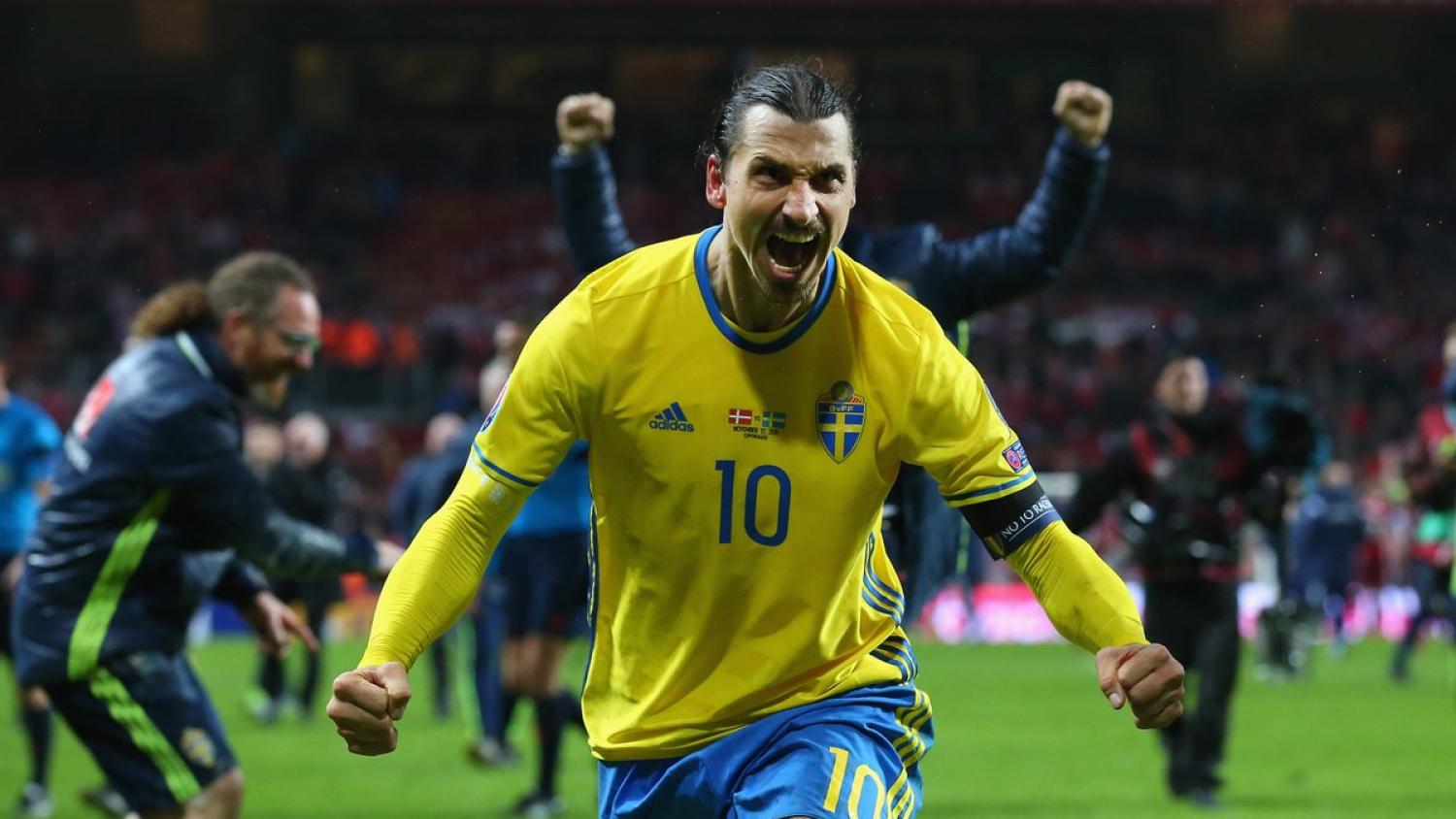 Sweden are still in the running for the 2018 World Cup. They will have to win a playoff against another UEFA team but have been playing well as of late. Sweden's current squad would be a fun addition to the World Cup, but do you know what would be more fun?

Zlatan Ibrahimovic coming out of international retirement to play in the World Cup one last time. Would Sweden National Team manager Janne Andersson really turn down his country's all-time leading scorer if Zlatan chose to make himself available? I don't think so.

Zlatan said it himself: "One thing is for sure, a World Cup without me is nothing to watch so it is not worthwhile to wait for the World Cup.” 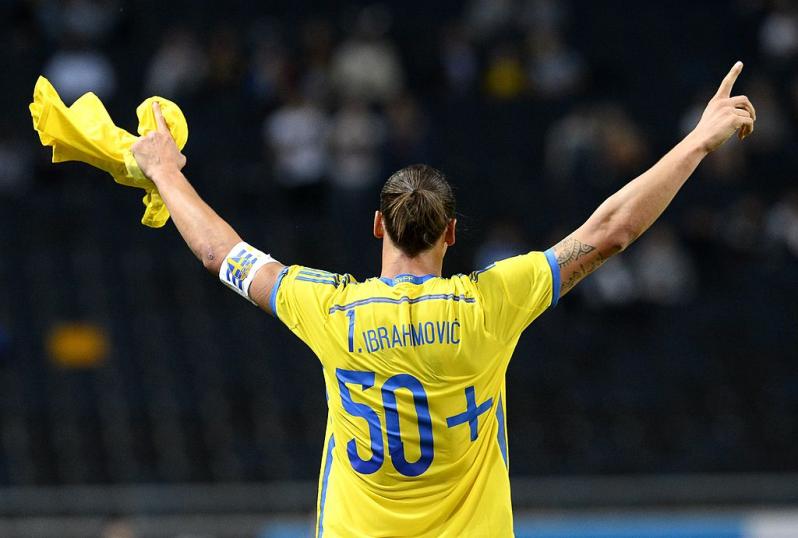 Could Zlatan return for the World Cup? Photo: @World_Cup_Times | Twitter

Would it be kind of a dick move? Yes, but that is sort of par for the course where Zlatan Ibrahimovic is concerned. He would probably wreck the chemistry Sweden has developed without him, but I do not care about the Sweden National Team's chemistry. I want to watch Zlatan Ibrahimovic do cool stuff at the World Cup.