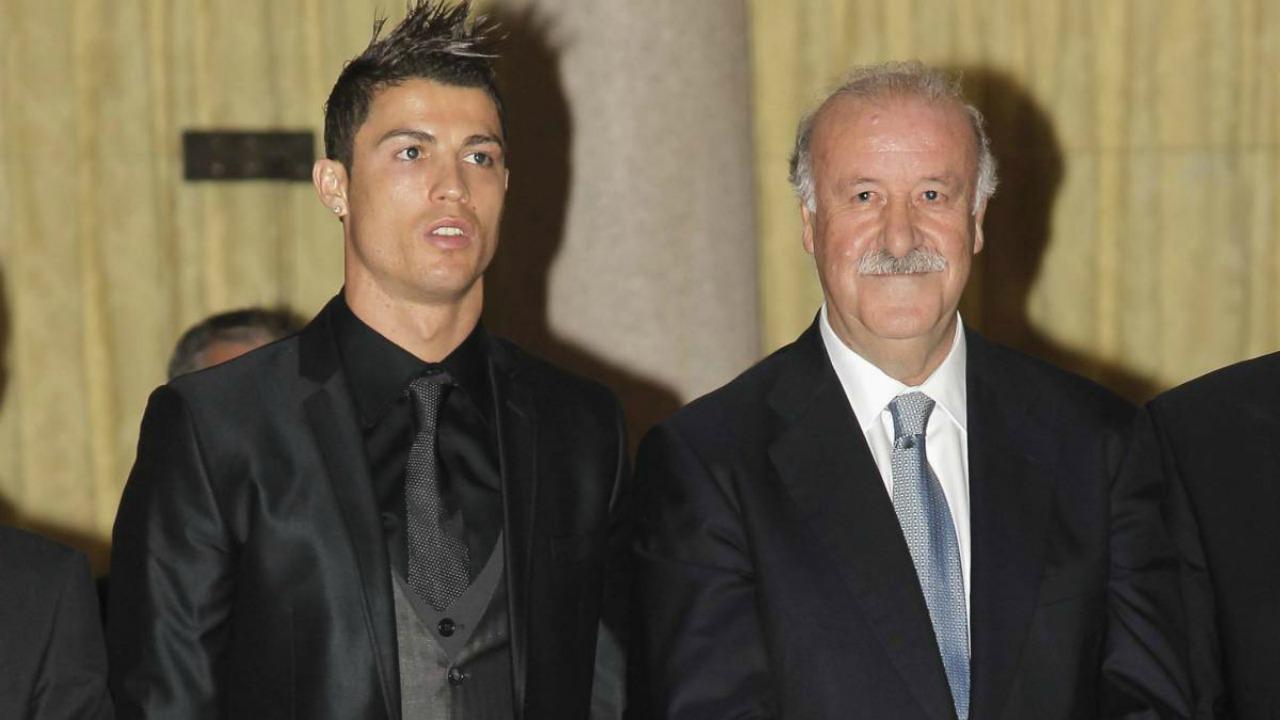 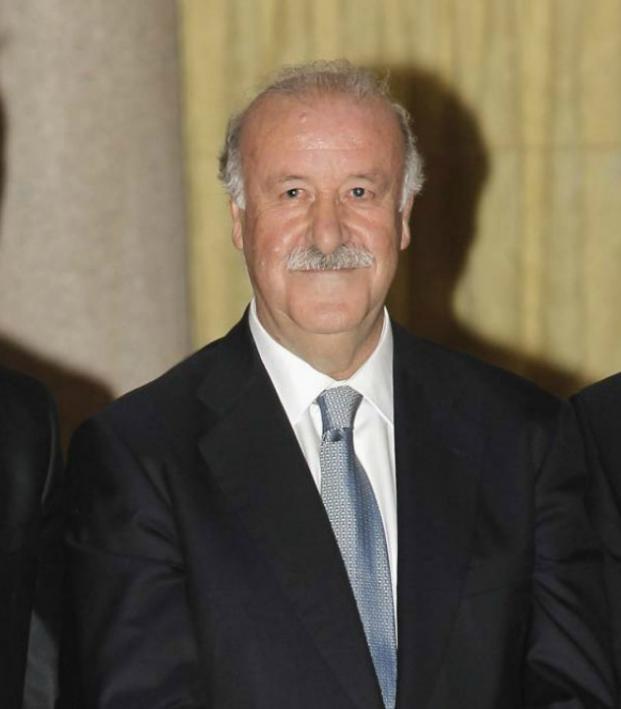 Football is a harsh business, particularly so for managers. Sometimes, simply winning matches isn’t enough to placate fickle supporters and owners. With exorbitant amounts of money being pumped into the game, the business of hiring and firing managers is a particularly trigger-happy one.

With clubs only a loss away from entering crisis mode, the decisions made are occasionally downright stupid. In modern football, at the risk of sounding old, the men in charge aren't given enough time to succeed.

Here are 10 managerial sackings that history will not look kindly upon. 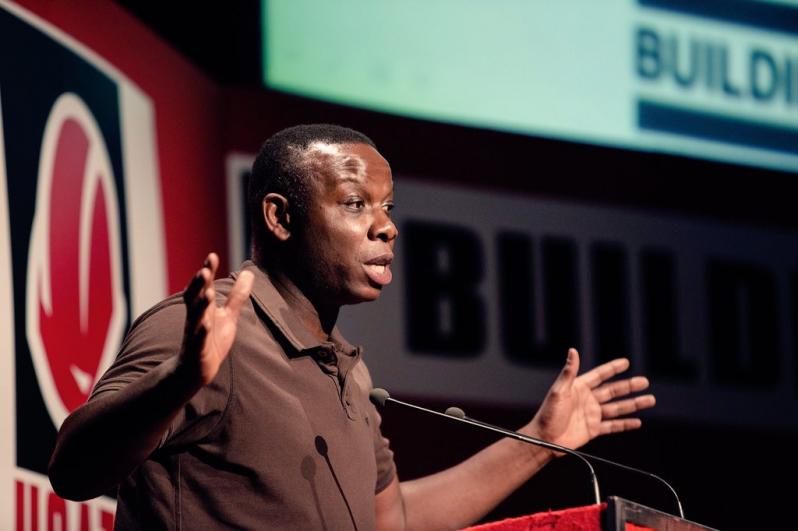 Let's get this out of the way — Leroy Rosenior lasted just 10 minutes in the job at Torquay United before being sacked. Yup, 10 whole minutes. This is the record for the shortest managerial reign in the history of English football.

He was appointed as boss, but the club was then taken over by new ownership. Before he had time to even cook a meal, the bloke was gone. Staggering. 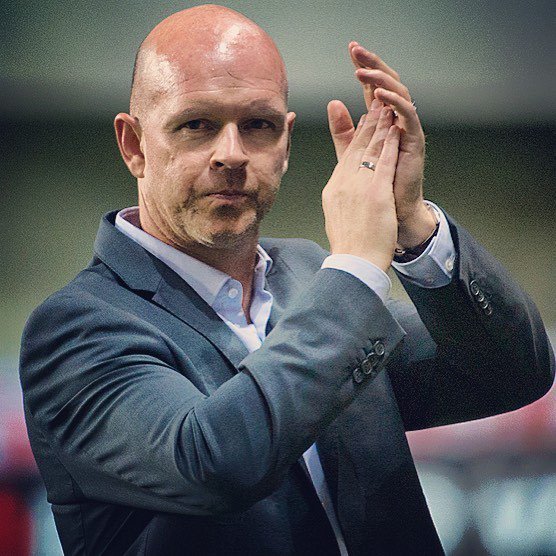 This one's actually quite funny, Henning Berg being sacked after only 57 days into the job as Blackburn Rovers manager. Before being appointed, Berg actually stated in his role as a TV pundit that “There are no real managers with credibility who would accept a job like that.”

Blackburn’s owners, Venky’s, are among the most detested in the English game. 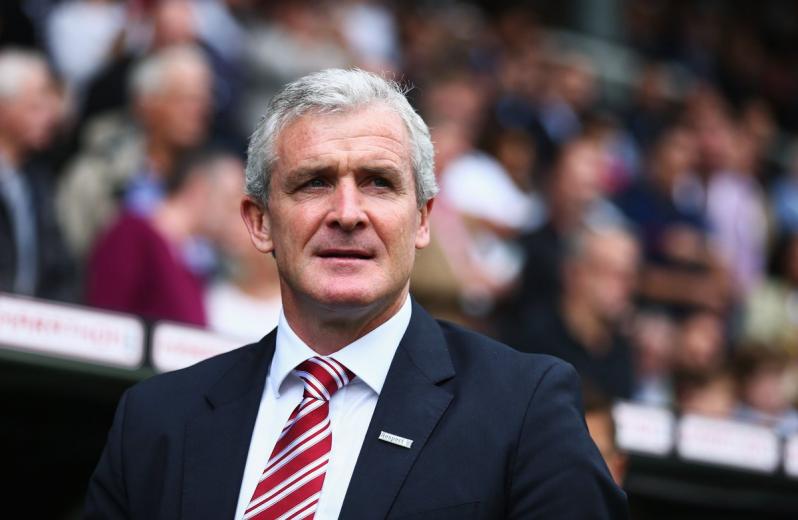 Manchester City should always hang their heads in shame for how they treated Mark Hughes. The former United and Chelsea forward gave everything to that club and steadied the ship before being chucked out without a moment's hesitation.

Hughes had the best win percentage of any City manager since Johnny Hart in the 1970s, but City’s new owners favored a bigger name — Roberto Mancini.

Win the double and make history one year, get sacked the next. This was the unfortunate and ridiculous fate of Carlo Ancelotti at Stamford Bridge. It pretty much just sums up how cold Roman Abramovich really is.

Ancelotti would prove his worth with successful stints at Paris St. Germain, Real Madrid and, now, Bayern Munich. 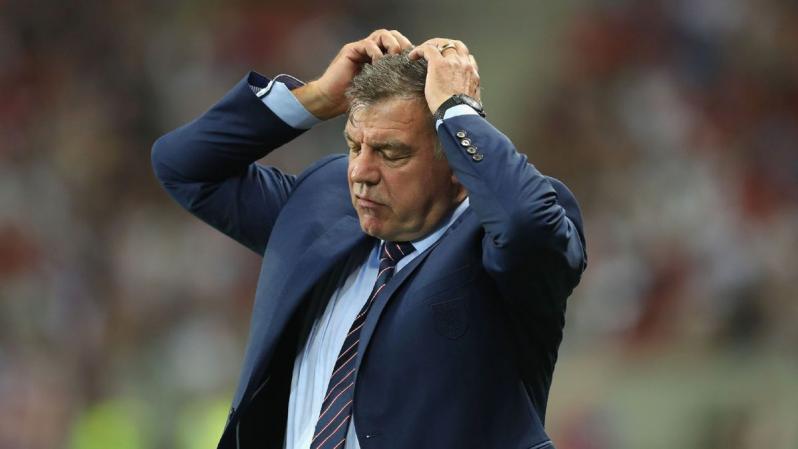 Sam Allardyce single-handedly transformed Bolton Wanderers from lower division fodder to Premier League regulars. When given a mission, like Big Sam was given with Blackburn, he sticks to it with great determination — his record of avoiding relegation is sensational. However, this was another brilliant manager that Blackburn’s horrendous owners, Venky’s, treated like s***. 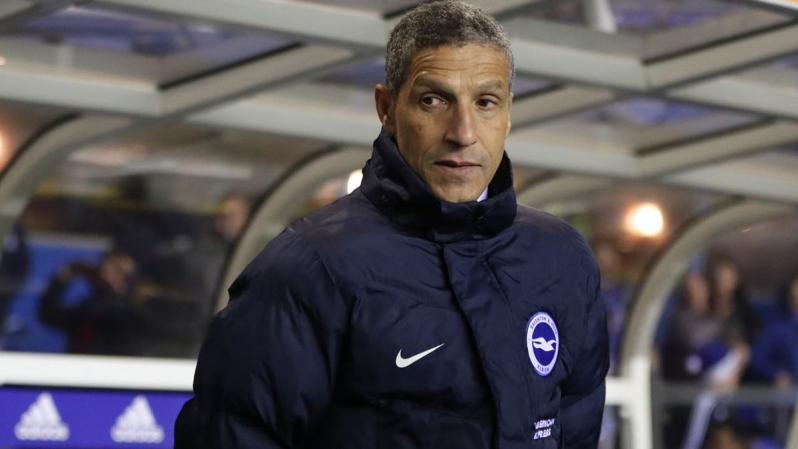 Chris Hughton wasn't flashy. He didn't speak out dramatically in the media or make outrageous transfers - he just did his job. The guy guided the Magpies back into the Premier League following their humiliating relegation, and he was rewarded with a sacking for not being a big enough name. For a club that’s run like a roller coaster, this was no surprise. 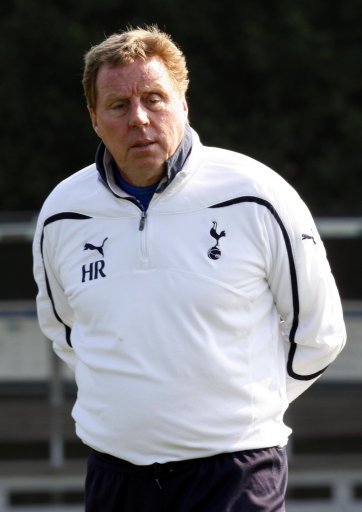 Now this one may be considered controversial, but Harry Redknapp had his moments with Tottenham. The veteran boss turned Tottenham from possible relegation contenders into a team worthy of playing in the Champions League, and that alone should have allowed him to avoid the sack after a fourth-placed finish in 2012.

One of the most successful English managers in the history of the Premier League, Redknapp’s dismissal from Tottenham leaves a sour taste in the mouth. 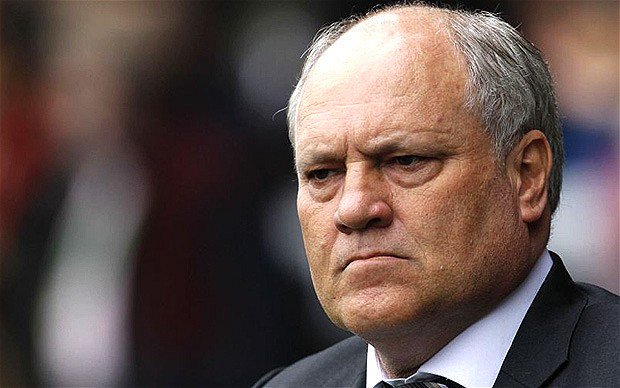 To this day it seems as if Martin Jol could've stayed at White Hart Lane for at least another five years. The Dutchman got Tottenham into Europe and was a huge success with the club, but he was sacked in October of 2007 in the most humiliating of circumstances: he was fired during a match, with most of the stadium aware of his fate before he was. He was informed of the decision via his nephew through text message. 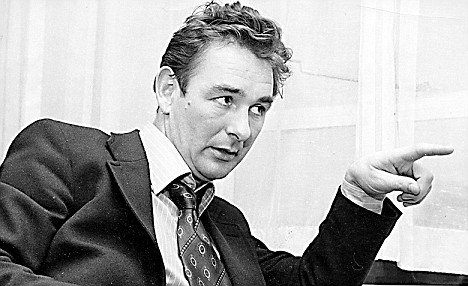 Brian Clough is the greatest manager the English national team never had. His dismissal from Derby came due to a poor relationship with the chairman, and it turned out to be a bitter way to end a fantastic journey — Clough remarkably captured the First Division title with Derby in 1972, but he was out the door come October of 1973. 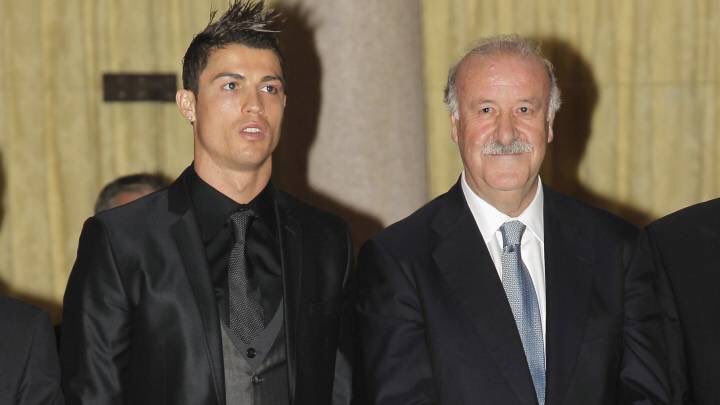 One of the most loved managers in the history of Real Madrid, Vicente Del Bosque was revolutionary for the Spanish giants. To this day, nobody can be sure of why it happened, which makes it an even greater tragedy.

In four seasons in charge, Real Madrid enjoyed their most successful spell of the modern era.