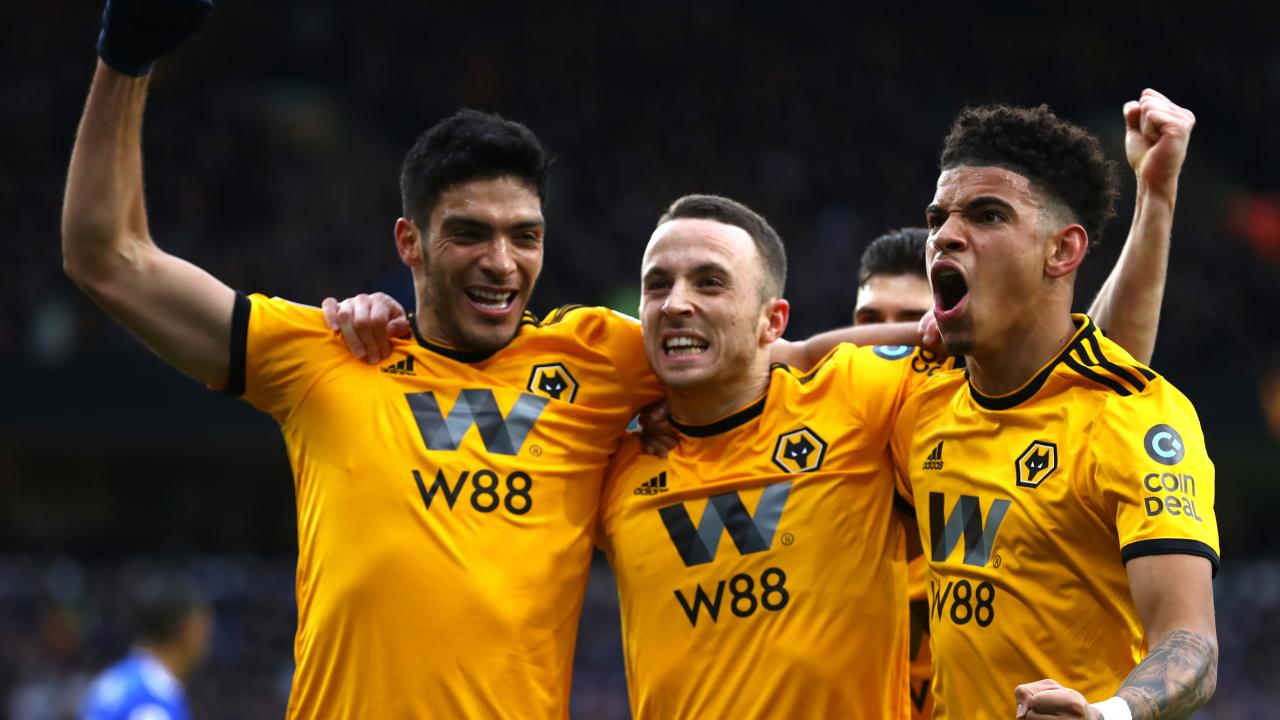 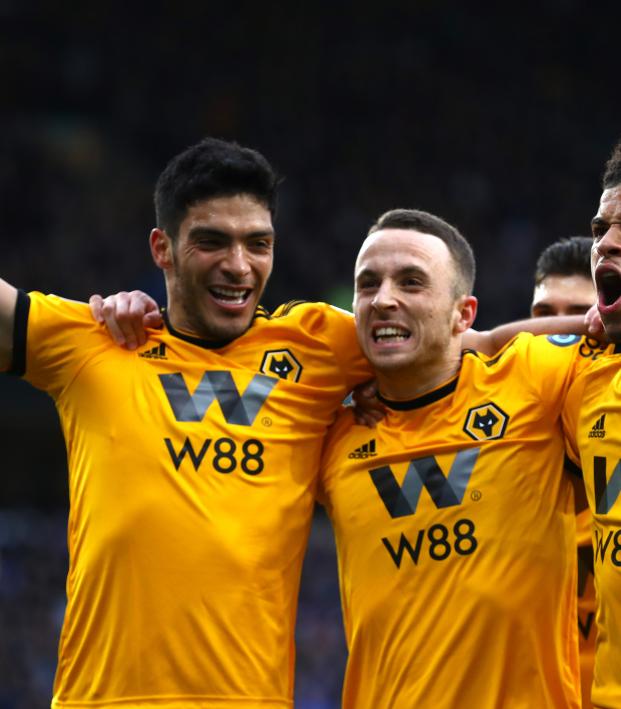 With the 2018-19 English Premier League season adjourning, Wolverhampton has officially stunned the EPL, finishing one of the greatest seasons by a promoted team.

The Wolves finished 16-9-13 with 16 points coming against England’s top six.

The team also finished with a +1 goal differential. The team’s goals conceded mark of 46 is an impressive mark ranking them 5th in the league. But the offense needs a spark with a ranking of 14th in goals scored.

It was a season of runs and inconsistencies for the Wolves. After dropping the first two games of the season, the team managed a 1-1 draw against now league champion Manchester City. From there the team knew it had something and fans were officially starting to pay attention.

The team carried that draw into a five-game unbeaten streak.

As they stormed through the season they really caught most teams off guard.

They made statement wins over Arsenal, Chelsea, Manchester United and Tottenham.

Oddly enough the teams that played them the best were the some teams that have seen the Wolves somewhat recently in the EFL Championship.

Cardiff and Fullham were also recently promoted with the Wolves and both stole a handful of points.

Both have been promptly relegated.

Even stranger is that another EFL familiar face Huddersfield Town, actually swept the Wolves.

That’s right. The three-win team at the bottom of EPL got 66 percent of its wins against the Wolves. The only other team to sweep Wolverhampton was Liverpool.

Mexico star Raúl Jiménez led the team with 13 goals, ranking him 10th in the EPL. His teammate Diego Jota finished just behind him with nine. No other Wolf had more than four.

Those numbers won’t cut it to be considered a top dog in the modern EPL but the team is blessed with an overall solid defense and a great keeper in Rui Patricio.

Patricio registered seven clean sheets this season and will be a big part of the Wolves' further emergence in the 2019-20 campaign.