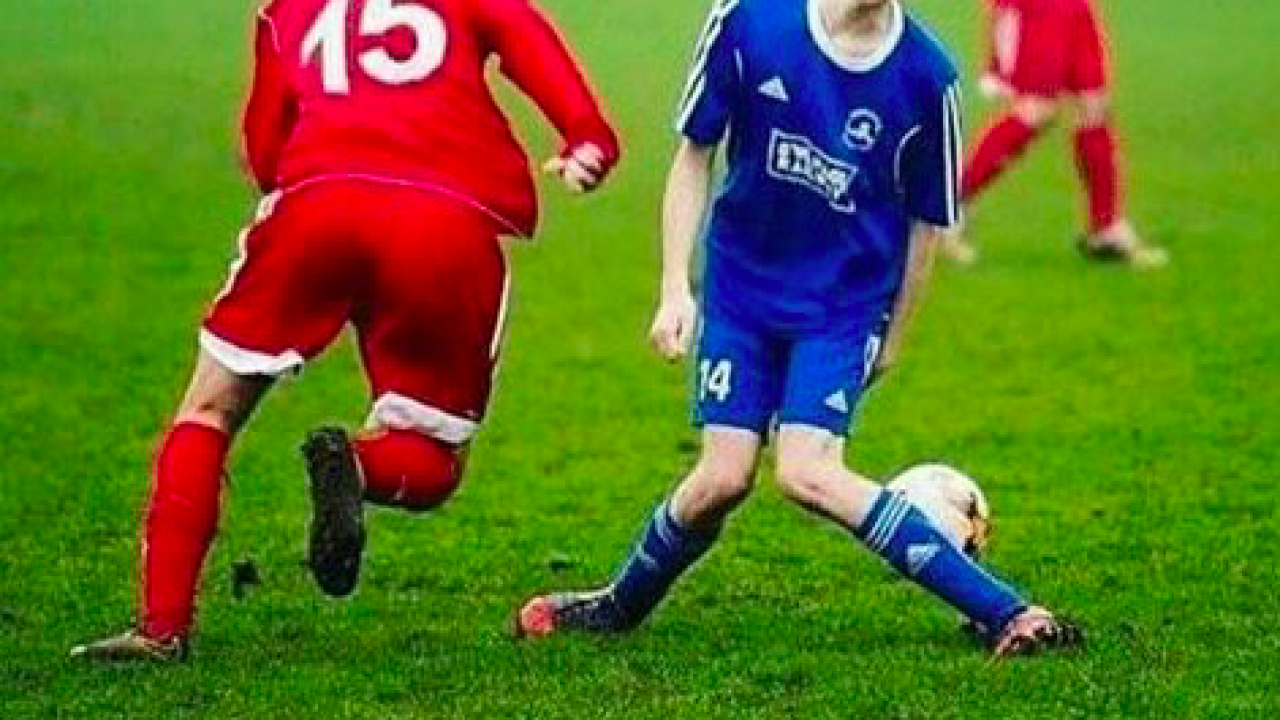 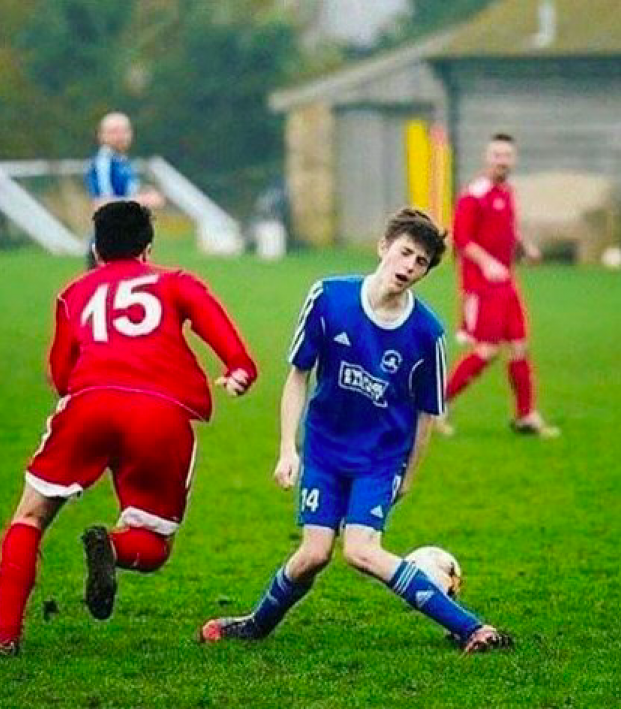 Why Is A Nutmeg Called A Nutmeg?

If you’ve ever been the victim of a nutmeg, you'll know it’s the most humiliating thing that can happen to you. On the other hand, for those that've been the nutmegger, you're aware of how surprisingly fast you can feel like Neymar and easily imagine the (often non-existent) crowd going wild.

watch out Neymar RT @FootballFunnys: The most savage nutmeg of the season. pic.twitter.com/1HhmnBVsTa

Nutmegs happen almost as often as Sergio Ramos getting red-carded, but have you ever stopped to think WHY putting the ball between an opposing players legs is even called a “nutmeg”?

The answer isn't simple. It's one of those soccer facts that has developed a life of its own over the years.

One theory, first articulated in a book entitled Over the Moon, Brian - The Language of Football, explains that the term developed from "nuts." Yes, nuts as in testicles. When a male player is nutmegged, of course, the ball is passing under this region and thus, the move is perceived as humorously emasculating. A nutmeg is kind of like the less painful version of getting hit in the crotch according to some scholars.

However, there are other, less crude opinions on the matter. In an article published about a decade ago on The Guardian, journalist Sean Ingle claims that nutmeg may have somehow come to mean “leg” in Cockney rhyming slang.

Going back even further for a more historical perspective, nutmegging may refer to a mischievous practice used by exporters in America and England. In Peter Seddon’s book Football Talk - The Language and Folklore of the World’s Greatest Game, he suggests that, “nutmegs were such a valuable commodity that unscrupulous exporters were to pull a fast one by mixing a helping of wooden replicas into the sacks being shipped to England.”

Nutmeg: is it a sneaky name for gonads? A puzzling product of the British language? An interesting fact in British-American trade history? The world may never really know, but the nutmegs will keep on keeping on.

Neymar gets his 1st nutmeg for PSG