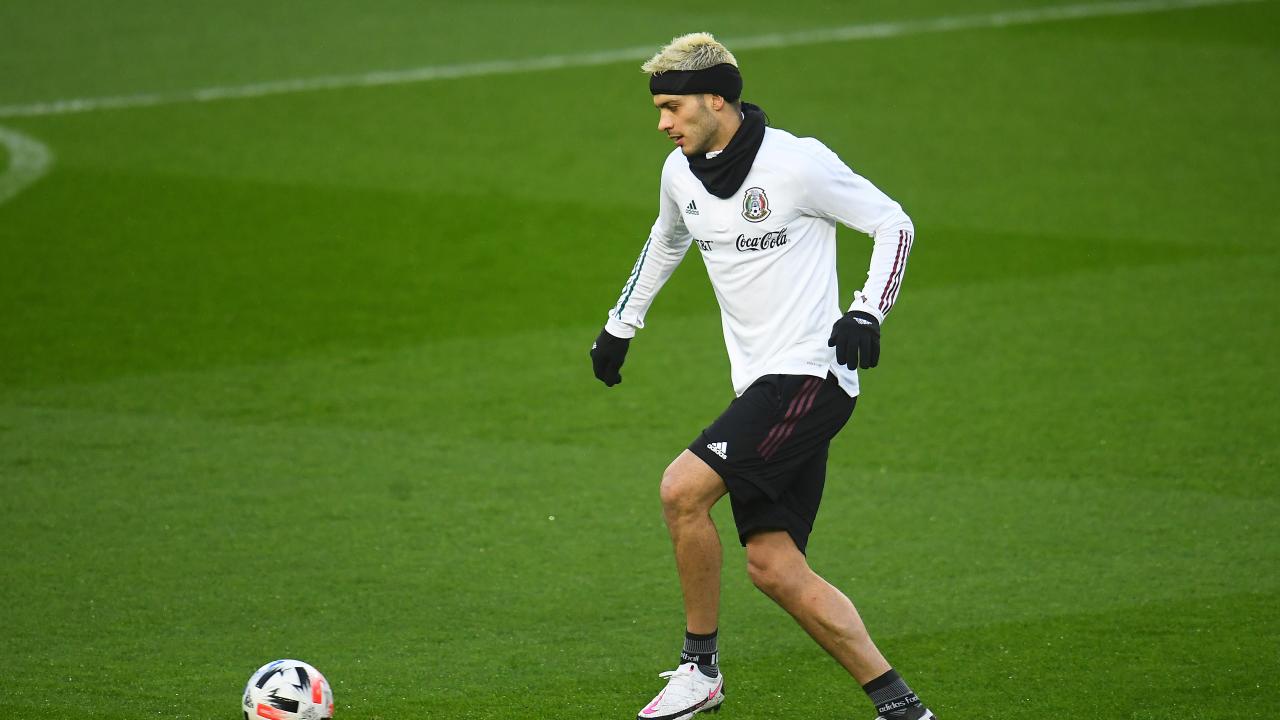 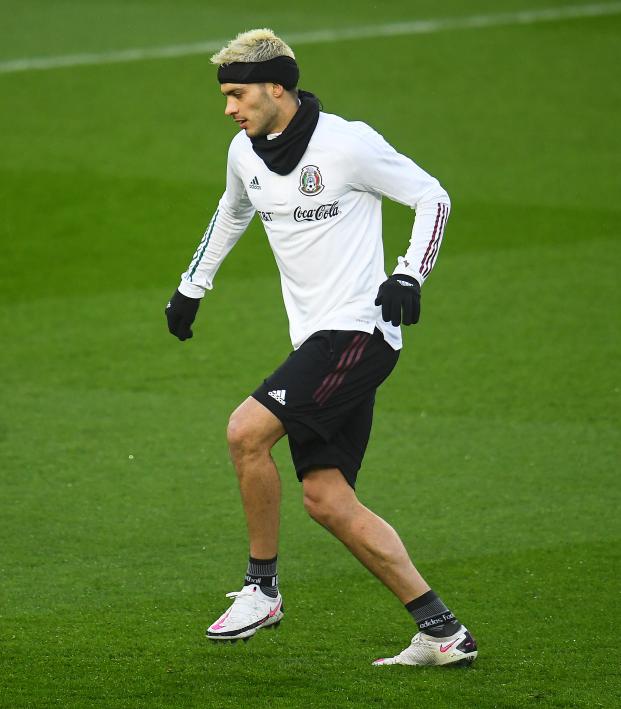 What’s Going On With Raúl Jiménez?

Raúl Jiménez has been out of action since suffering a fractured skull in a win over Arsenal in November. After he was unconscious for 10 minutes, he was quickly rescued and attended by professionals. He underwent surgery, began his recovery and after three months of rest, he returned to the training facilities.

At the beginning of the current year, the América youth player returned to train in a differentiated way, which was remarkable progress. Now in May 2021, he is slowly training with the group, but he is still not training to play in the Premier League and most probably won’t play with Wolves until next season.

"Raúl is fine, but we have to get him back step by step," Wolves coach Nuno Espirito Santo said.

Although the focus is on whether or not Jiménez returns to England, it is also of interest to know if the striker is available for the Mexican national team, which will face Iceland in a friendly on May 29, although it is highly unlikely he will be on the field for this match.

Mexico coach Gerardo Martino has to begin to discard options for El Tri. The current player of Puebla, Santiago Ordoñez, will play for the national team of Peru, led by the Argentinian manager Ricardo Gareca.

Another name on the list is the case of Henry Martín, who is surrounded by extra-soccer matters. The scandalous situation may leave him out of the field for some time.

It is expected that Jiménez will be called up to his national team; the truth is that he is not in condition to play the 90 minutes or to be a starter. In view of this uncertainty, the name of a historic player has come up again: Javier "Chicharito" Hernández, the top scorer in El Tri history (52), at 32 years of age is dreaming of having his last chance with El Tri. Everything will depend on Martino and who he chooses.