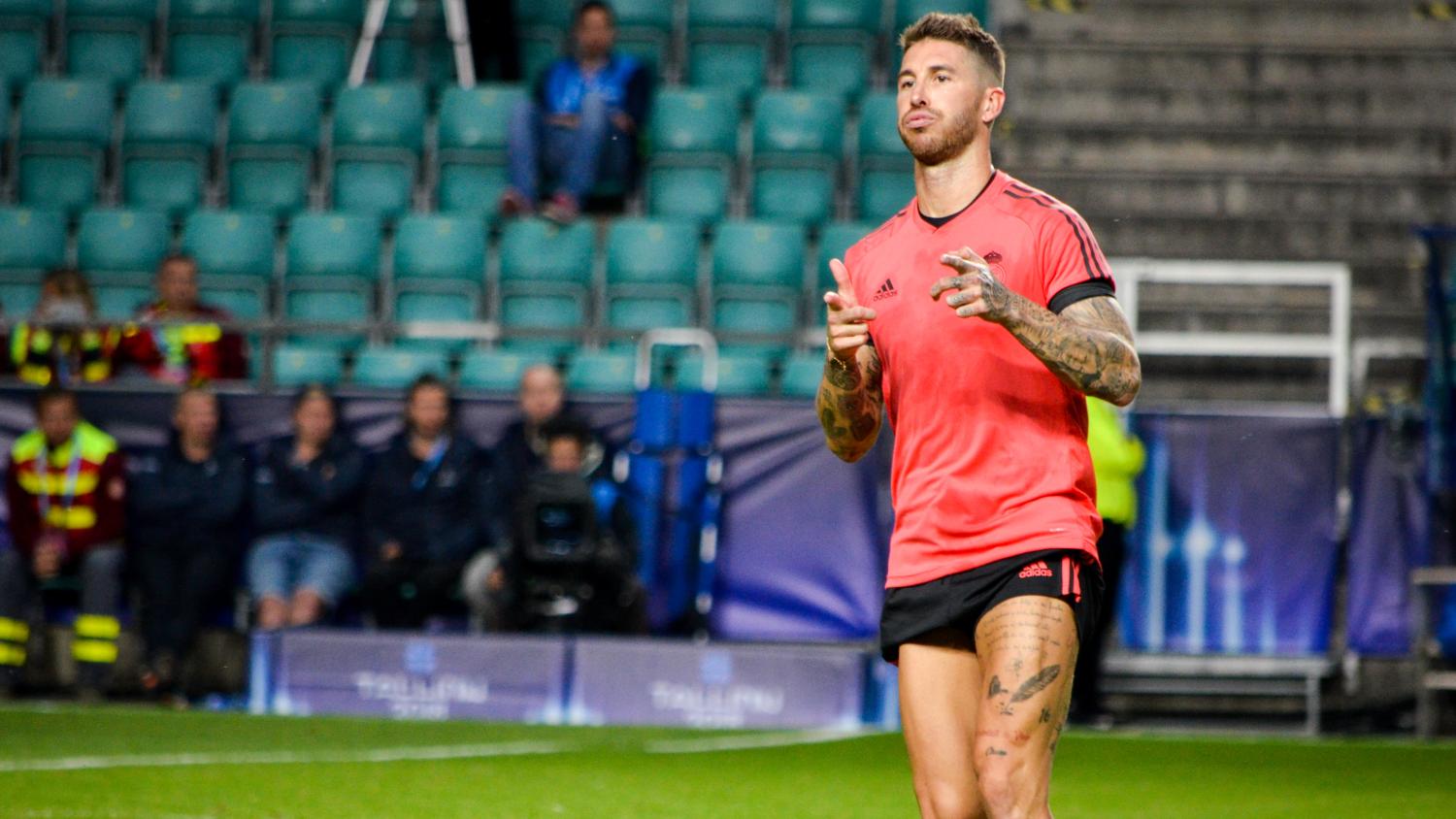 This is the latest in a long line of ill-advised, sports-inspired hairdos.
Shutterstock.com

El Clásico is on Sunday, one of the most anticipated matches of the year. Sure, Cristiano Ronaldo has moved on and Lionel Messi is injured, but that just means this edition is more unpredictable than ever. Despite all the uncertainty swirling around both clubs right now, we’re pretty confident this year’s El Clásico will not disappoint. Unlike this Sergio Ramos haircut that’s currently breaking the internet.

A Real Madrid fan decided to have a likeness of Sergio Ramos carved into his skull with the help of his local barber. His barber, unfortunately, apparently did not look at a picture of Sergio Ramos before getting to work. 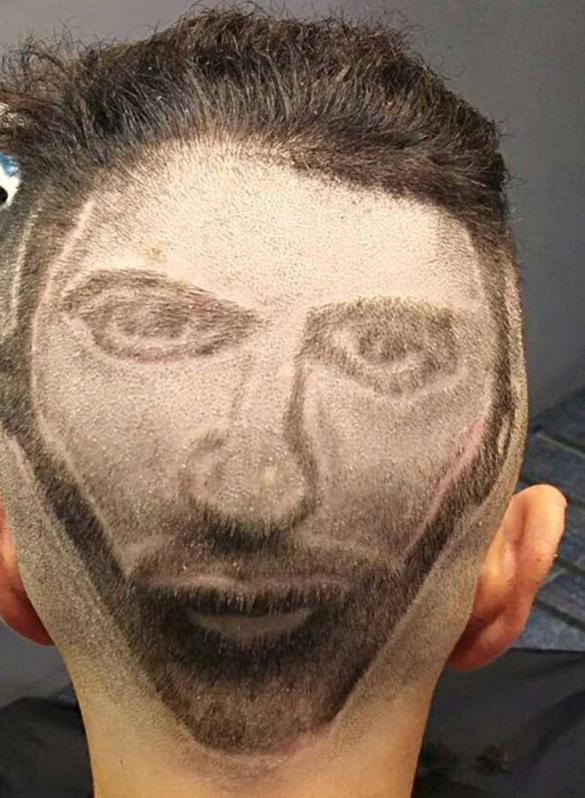 Sadly, this is a trend that, for whatever reason, continues year after year despite never being a good idea.

Who can forget this San Antonio youngster who was suspended from school because he had the likeness of Matt Bonner, a fellow redhead who played for the Spurs (not Tottenham, the Spurs that can actually win trophies), shaved into his head?

Honestly I’m not sure which on is Matt Bonner and which is the kid’s haircut.

This likeness of Juan Cuadrado isn’t bad, but the eyes are searing a bit too deeply into my soul for my liking.

A Juventus fan has got Juan Cuadrado's face shaved into the back of his head #CFC http://t.co/8EtvhHAHY4 pic.twitter.com/zMFS1S8A0b

One Serbian barber actually got pretty good at shaving Lionel Messi into the back of heads.

A hairdresser in Serbia has gone viral...

After offering 'Lionel Messi' haircuts to his customers.  pic.twitter.com/Xr6j7JjCOX

One of my favorites was this Turkish fan who celebrated Didier Drogba by shaving his jersey onto his back. Full points for creativity — gotta work with what you’ve got.

A Galatasaray fan has shaved Didier Drogba's name & number with his back hair. pic.twitter.com/VpJfscSXel

To be fair, all of these (except maybe Gerrard) are better than the Sergio Ramos haircut. Instead of getting a new hairdo for El Clásico this year, maybe just make this nice sangria?