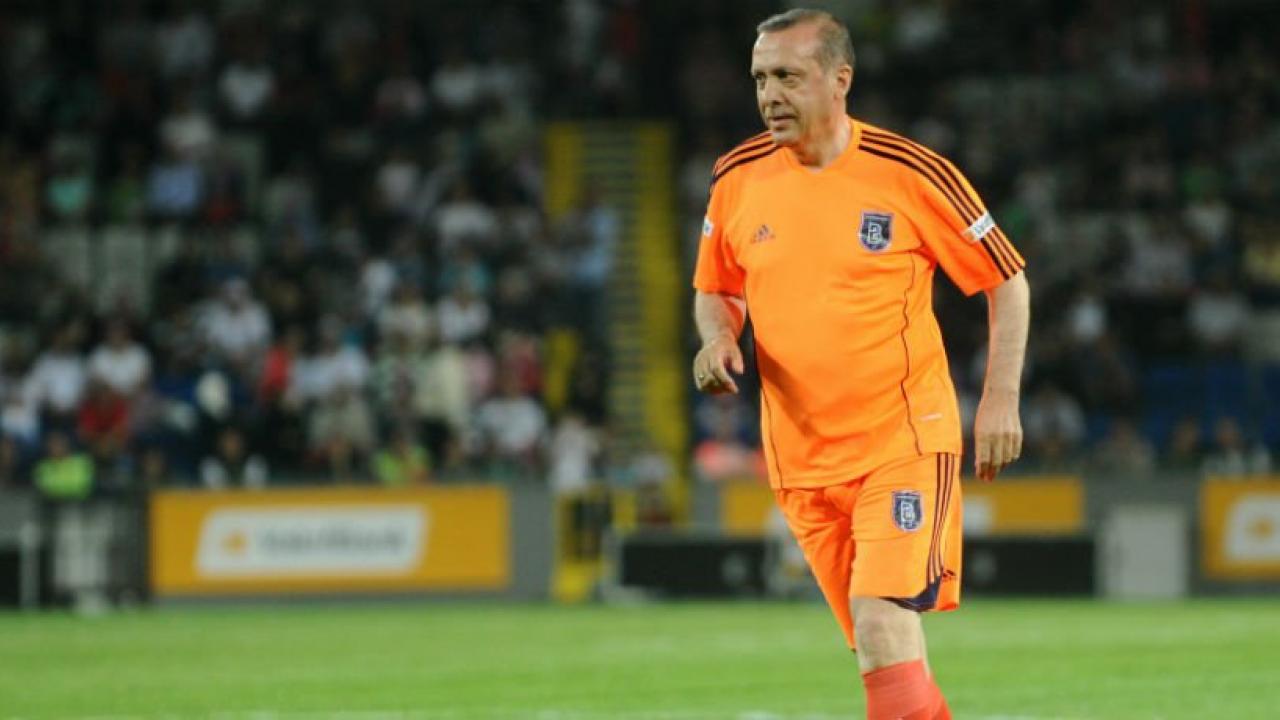 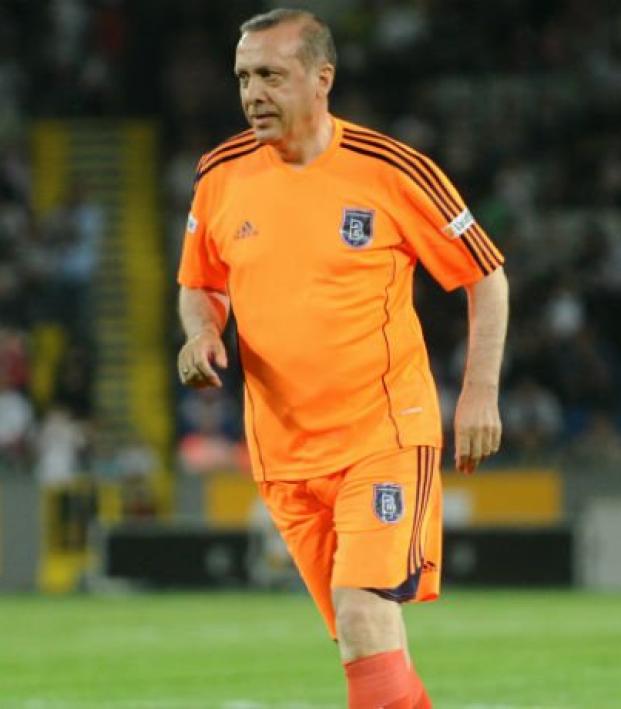 Some presidents are charismatic leaders, others skilled diplomats. Some like to play a little basketball, some play a lot of golf ( like, really, a lot).

Then there’s Turkey president Recep Tayyip Erdogan, a true commander and leader of men. Just check out his qualifications.

Has there ever been a more competent president? Just look at his ball control, using his chest to control a pass before setting up a goal-scoring opportunity in the box. His finishing is top notch, using the outside of his right foot to guide the ball into the bottom corner. And the talent to delicately chip the keeper is just exquisite. With his range of talents he looks like the great Zlatan Ibrahimovic on the pitch.

Who knew Erdogan was to soccer what Vladimir Putin is to hockey? The two presidents have a lot in common, from their ability to dominate on the pitch or rink against opponents clearly not motivated to play defense to their love of locking up dissident members of the media.

The U.S. president claims he was once a great baseball and soccer player, so maybe he could spend time playing a game people actually care to watch to create a cool highlight video like this. And no, for the love of Zlatan, not tennis.