How Would Modern Teams Line Up In Century-Old Formations? 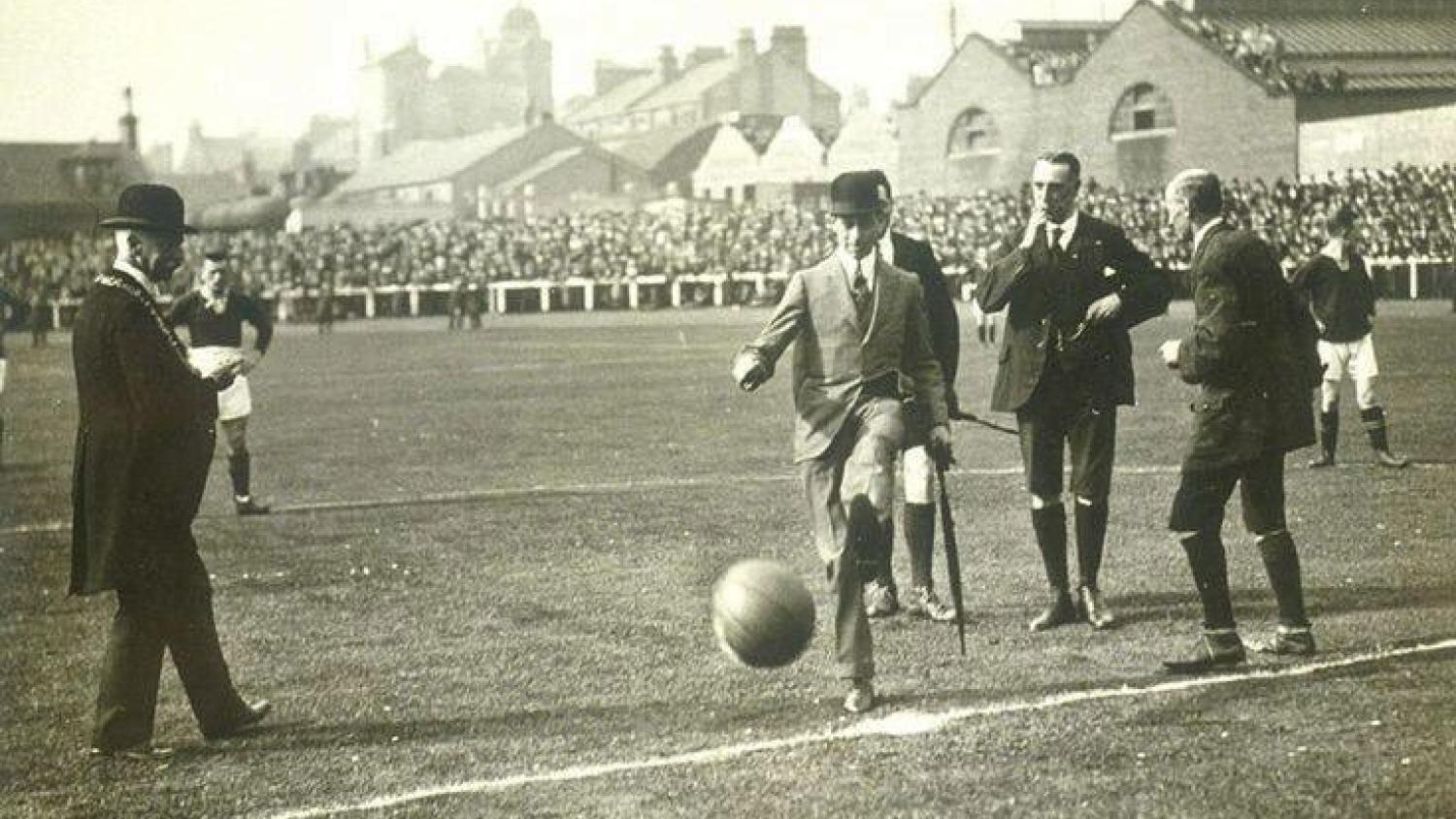 England should not return to a seven-striker formation, but maybe Argentina could pull it off.
@OldFootball11 | Twitter

When the first international football match was played in 1872, the tactics and formations used were completely foreign to what modern soccer coaches employ. Seven forwards, one defender? Not even a team of 5-year-olds would consider a lineup like that these days.

But how would modern teams look if they decided to turn back the clock and utilize ancient tactics?

In 1872 the first international football match was played between England and Scotland, a 0-0 draw. That day, England lined up in a 1-2-7 formation with an overloaded left flank while Scotland was in a 2-2-6.

Should England attempt to field seven forwards today, they might struggle to find enough top quality strikers and wingers for the front line. It would probably look something like this. 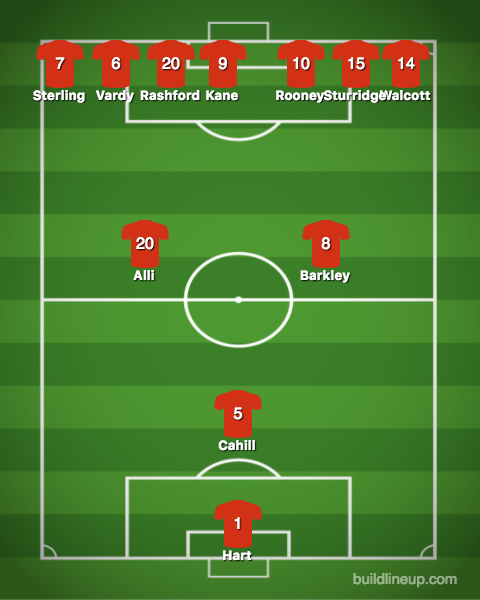 While England might flounder, imagine the firepower Argentina could unleash if these tactics were still viable. Messi might have to weave around a few of his own players, but you know he’s good for it. 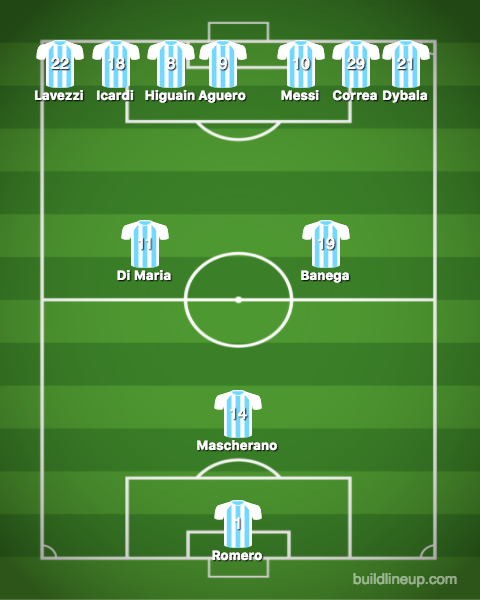 Midfield control began to increase in importance as the game progressed. Wrexham won the 1878 Welsh Cup over Druids 1-0 thanks to the employment of a player in the middle of the pitch (a novel idea). Wrexham played a 2-3-5 that day, a formation that would suit Bayern Munich quite well, with Arturo Vidal running around like a mad man in the middle of the park. 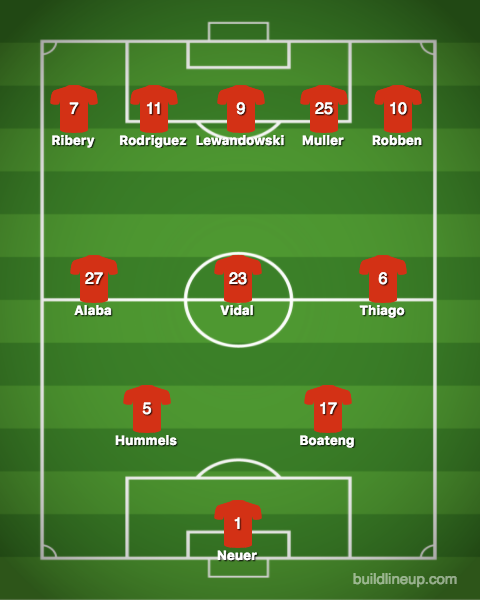 By 1930 tactics had shifted to have a little more emphasis on defense. Uruguay won the World Cup by fielding a 2-3-2-3 in a 4-2 win over Argentina, which used the same formation. Uruguay would actually look formidable today in a 2-3-2-3. 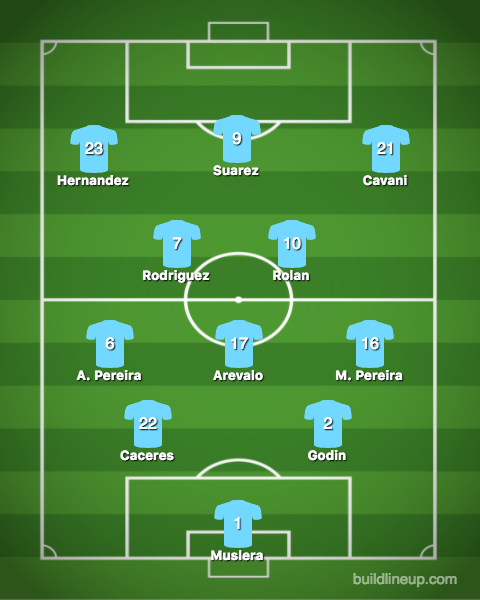 Likewise, think about how many midfielders Pep Guardiola could field with Manchester City in a 2-3-2-3. 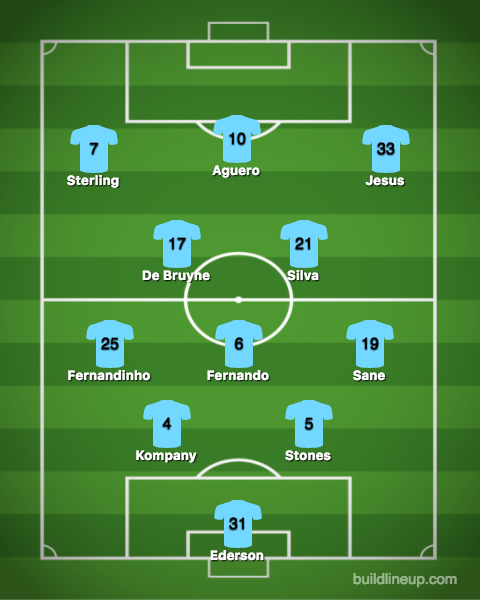 Arsenal won the 1930 FA Cup with a 2-0 win over Huddersfield Town in the final with a 3-2-2-3 formation. Today’s Arsenal lineup would benefit from not having to field so many pesky defensive players. 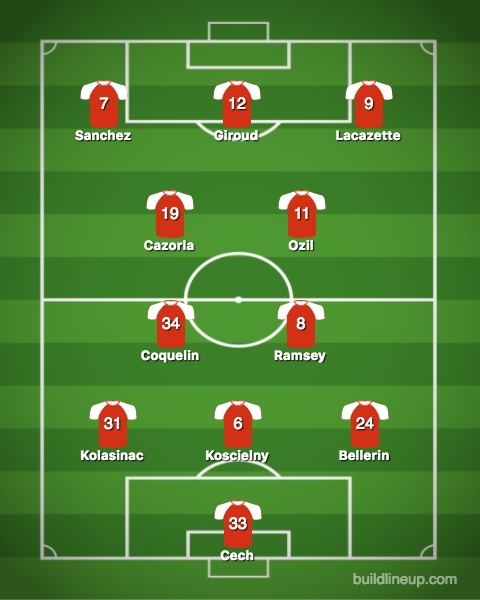 Like a kid messing with formations in FIFA, Real Madrid coach Zinedine Zidane might want to consider a 2-3-5. They might give up a few goals but keeping them from scoring four or five would be a mighty undertaking. 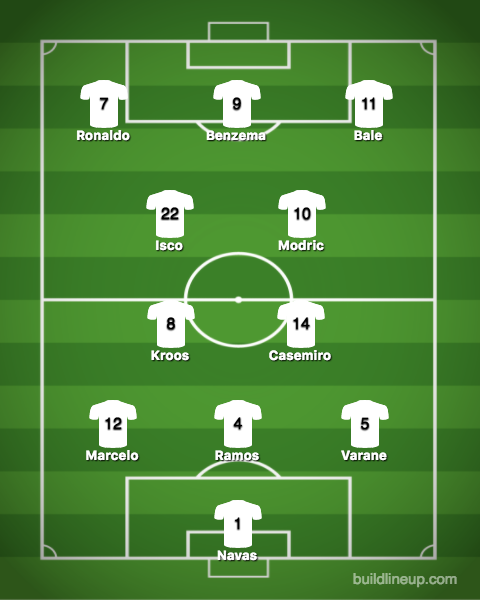 By the time Hungary crushed England 6-3 at Wembley in a 1953 friendly, Hungary had what was essentially a 4-2-4, which, because it’s allowable in FIFA, is officially a legitimate modern formation. With four defenders, the pyramid was nearly inverted.

Since then, tactics have not been as wild as they were in the first half century of the sport. Ultimately, the boring 4-4-2 became so commonplace that a soccer magazine was named after it.

Maybe modern teams should consider reverting the pyramid and trying to play with with seven forwards, just for funsies.