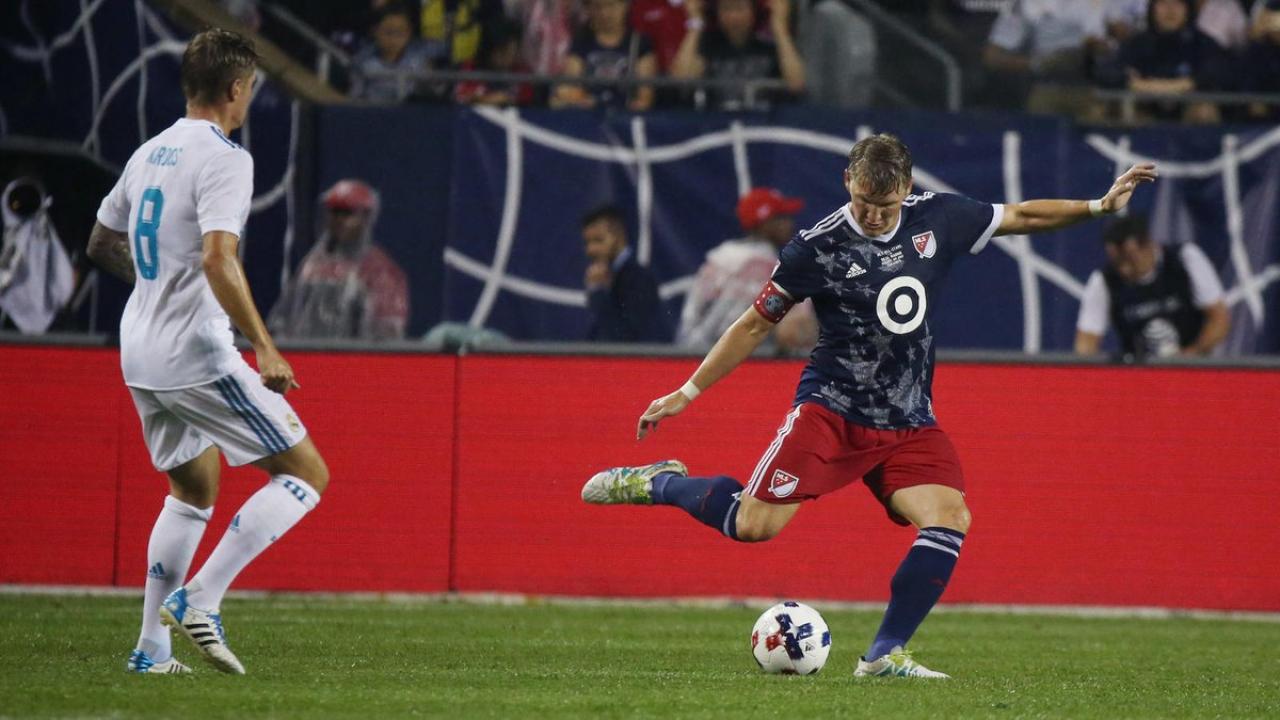 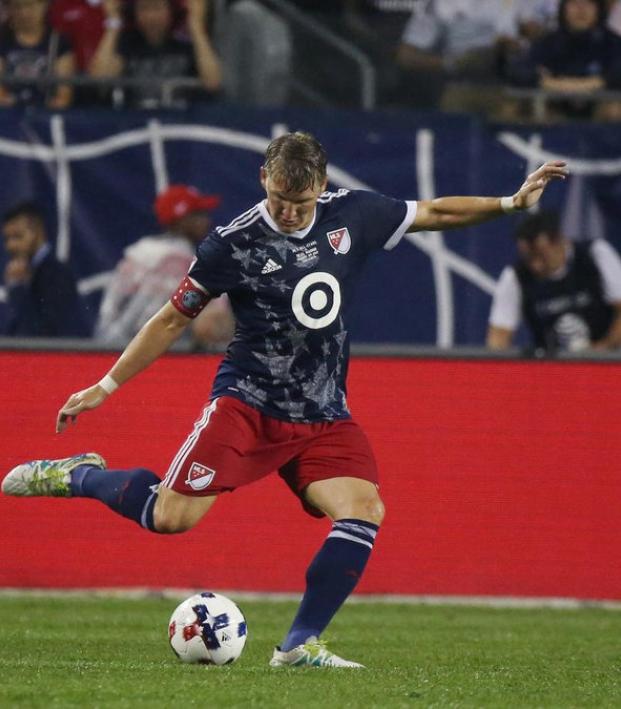 The MLS All-Star Game could have been so much better. Not that it wasn't great. Well, it actually wasn't great, now that we mention it. It was mostly forgettable soccer, various Real Madrid 19-year-olds dinking around old and slow MLS All-Stars, shooting from distance and missing.

But it could have been so much better.

For one, Cristiano Ronaldo should have been there. He wasn't there, because he is so famous he takes personal pre-season publicity tours while his teammates have to share one among themselves. Cristiano's pre-season tour was in southeast Asia.

Cristiano's presence would have enhanced the experience in all the expected ways: folks would go loony over one of the most famous athletes in the world, turning the match from the MLS All-Star Game into an EVENT. WITH RONALDO. Also, the soccer would be better because Ronaldo is famous in part for being incredibly gifted at this dumb sport we all love.

Oh, you know what time it is. 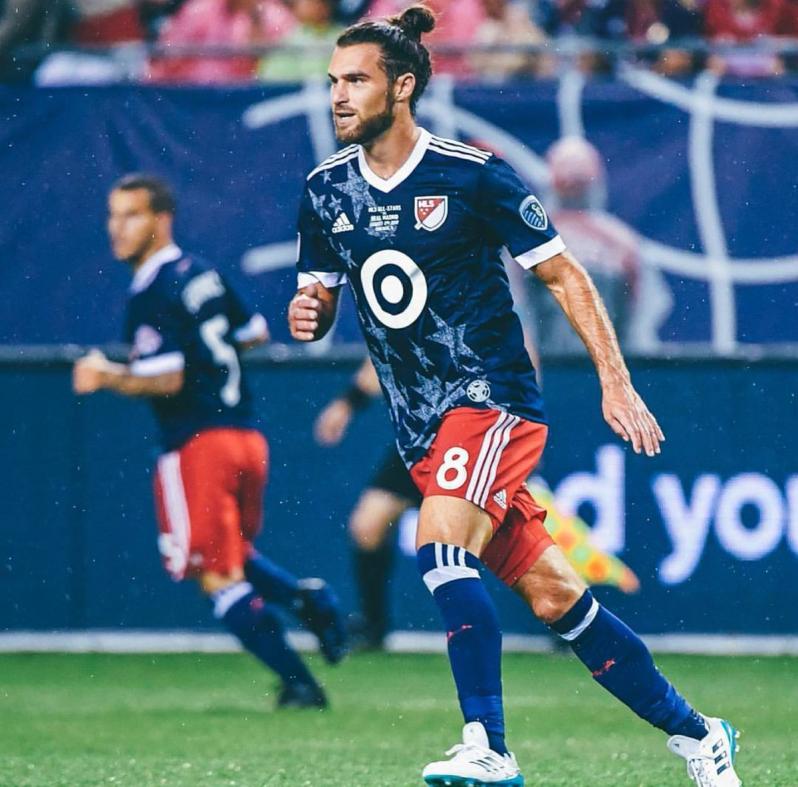 There would only be two possibie outcomes if Ronaldo went one-on-one with Zusi on the wing. Ronaldo would either roast Zusi like a juicy duck (likely) or Zusi would manage to contain him and become a cult hero in the process (ask any Liverpool fan about Kolo Toure if you don't believe me).

There are no losers in that situation, but it didn't happen. Instead, fans were treated to 90 minutes of Real Madrid youngsters sending missiles into the general vicinity of but not actually into the goal while the MLS All-Stars did their best to not look beleaguered. Next year, please bring back Real Madrid so we can have Ronaldo vs. Zusi. For the culture.

AND, I just thought of something, we should replace the Chipotle Homegrown Game (the one where the MLS homegrown All-Stars play against a Liga MX academy team and the only positive thing about the whole event is Chipotle caters the press box) with the Graham Zuzi vs. Ronaldo one-on-one skills challenge. Also for the culture.