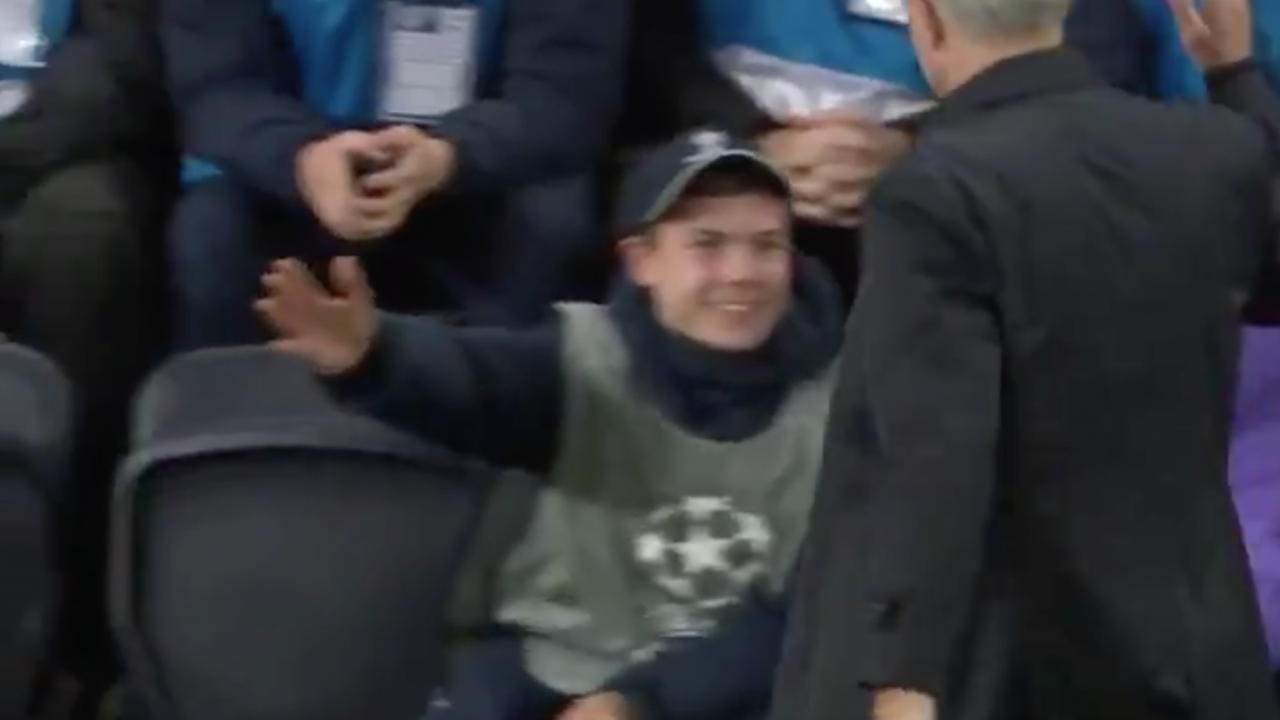 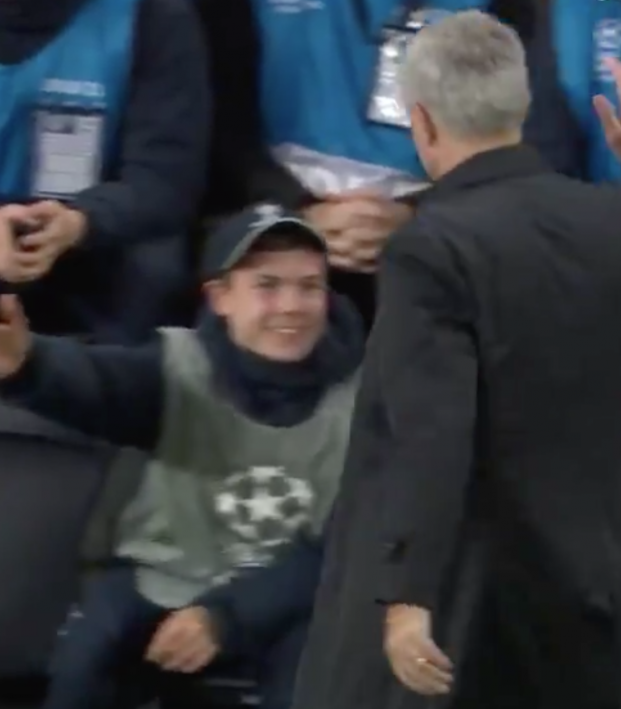 Tottenham Hotspurs avoided what would have been a second Champions League disaster at home after coming back from down two to Olympiacos to win 4-2. The equalizing goal, though, came from an unlikely hero.

Watch the ball boy quickly react and give Danny Rose the ball for a quick throw-in to Lucas Moura, who set up Harry Kane for the tap in.

Not only did this help Spurs get the equalizer, but the ball boy's quick thinking has given him internet stardom as well!

@rioferdy5: "I wonder if they have been told as a group, listen get the ball back on."

@GaryLineker: "Hopefully school will let him off his homework."

@GlennHoddle : "Hope his school isn't in the Arsenal area!"

The studio discuss the impact of THAT ballboy pic.twitter.com/gi56NYhcR8

"To do that, you have to be a very good ball boy," Mourinho said. "(He) understands the game, reads the game, isn't there just to look to the stands or the lights or the scarves. He's there living the game and playing the game very, very well. In the end, I wanted to invite him to the dressing room to celebrate with us but he disappeared."