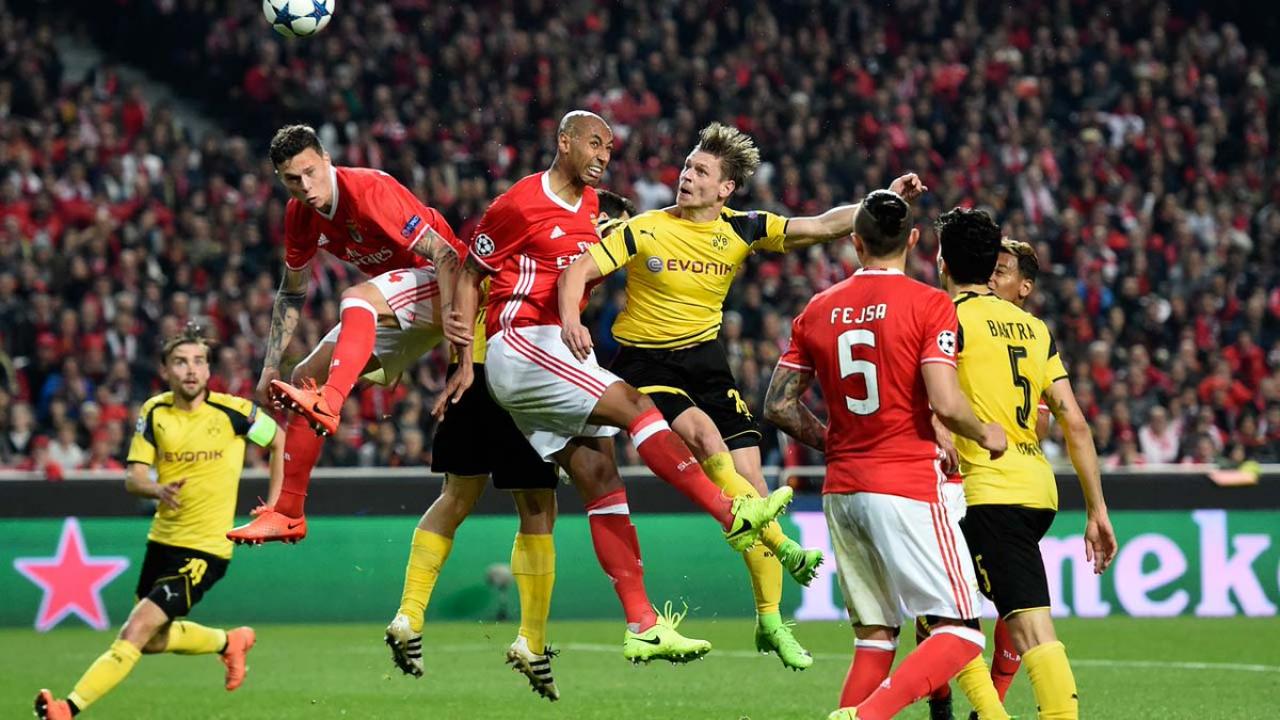 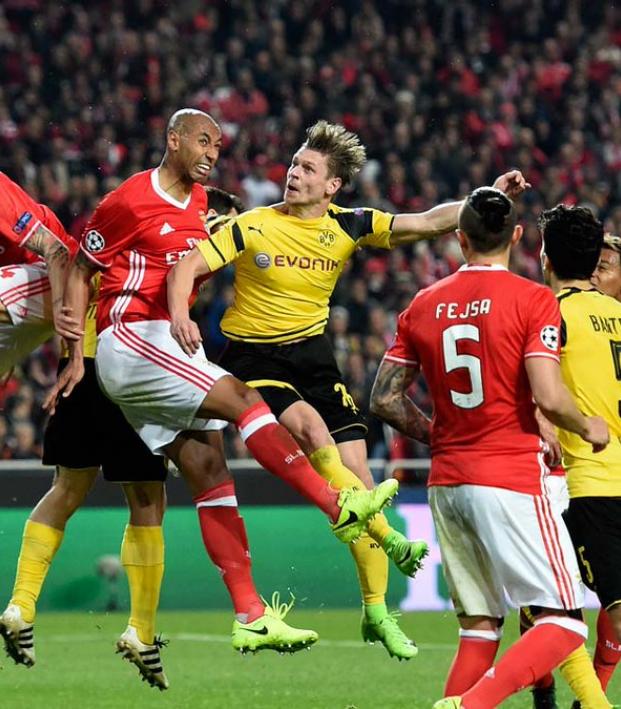 The biggest story of Benfica's 1-0 home win against Borussia Dortmund in the Champions League round of 16 was undoubtedly a scout from Wigan Athletic, currently 22nd in the Championship, showing up to take in the contest.

So far the highlight of tonight is learning that Wigan Athletic have a scout at a Champions League QF. What a club.

Or not. We think. We don't know. We have no way to verify this, really, so take it with however many grains of salt you feel are appropriate.

Re: the supposed Wigan scout at Benfica v Borussia Dortmund last night...was just some random punter getting in for free under Wigan's name

Whose mans is this? Really, y'all thought Wigan, WIGAN, would really scout a player good enough to appear in the Champions League knockout stage? That makes no sense on both a footballing level and a financial level. And where was the security staff? They didn't think to ask a question or two about why Wigan would be in Portugal?

(again, none of this is verified, so it could have been a real Wigan scout, or it was all a dream)

Also, I would like to take this time to announce (puts on wig, hat, sunglasses, fake nose and moustache) I have accepted a position in the scouting department at Wigan. Look for me at a Champions League match near you. Gonna try and watch Messi. Heard that lad could really help us.