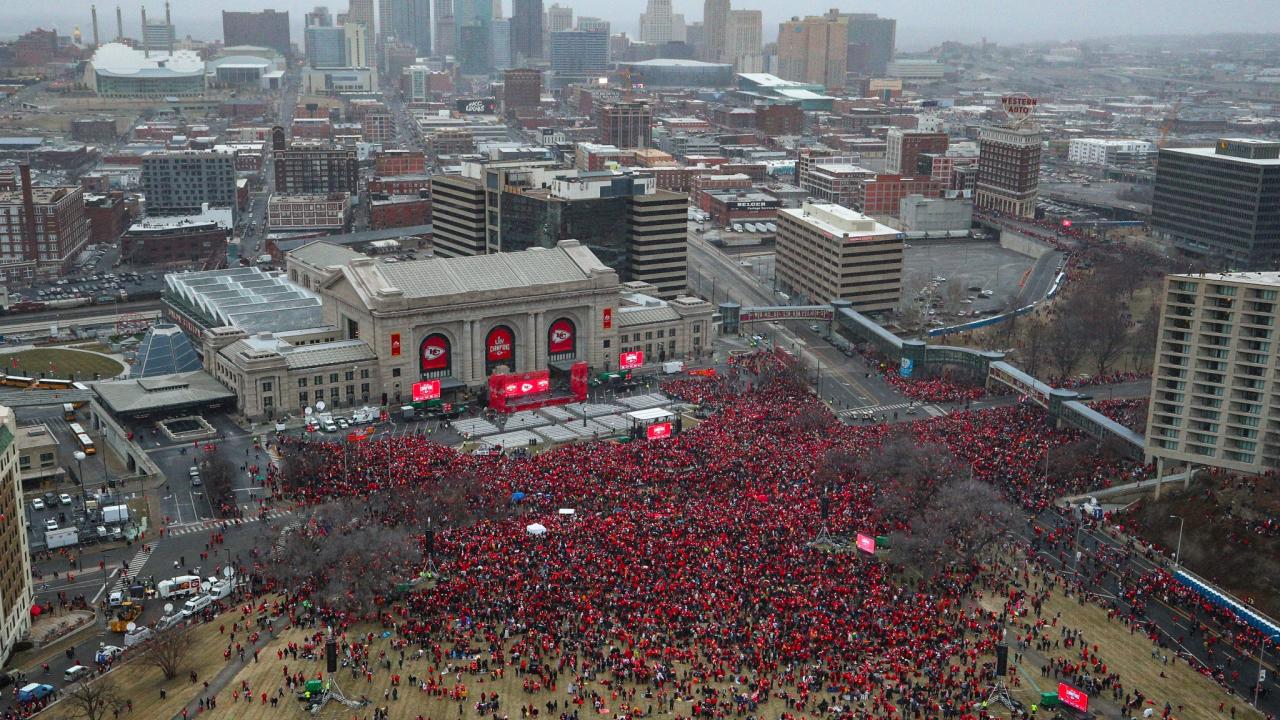 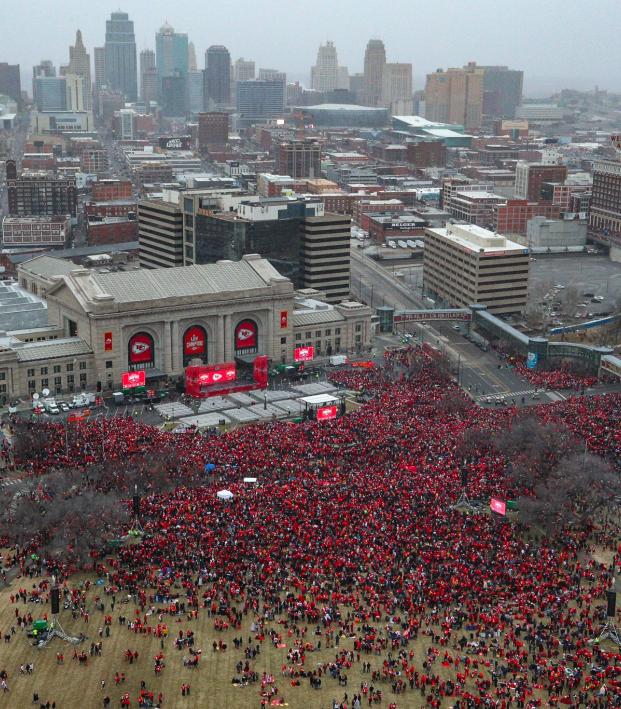 A championship for a professional team, no matter the sport, isn’t complete without the victory parade that follows. Recently, the Kansas City Chiefs had an underwhelming turnout for their Super Bowl party, but how did it compare with other victory parades? The only way to find out is to compare Super Bowl vs. Champions League celebrations.

On Wednesday, the Chiefs celebrated their Super Bowl 54 title in front of, well, some fans.

THE SEA OF RED

To be fair, this photo was taken a couple hours before the parade began, but a look at some of the other videos of the rally reveal the poor turnout.

Patrick Mahomes and the Chiefs are living their best life pic.twitter.com/zCZLSKlbbS

Patrick Mahomes and the Chiefs may be living their best lifes, but the same can't be said of the 15 fans behind them.

The Chiefs Super Bowl parade was a joke compared to the EAGLES pic.twitter.com/8j5q4DTCAH

Other NFL fanbases were quick to criticize the turnount.

It wasn't the worst turnout ever, but not quite what some expected for a franchise that hadn't won a championship in 50 years.

Now let’s take a look at how Liverpool celebrated its 2019 Champions League title.

Liverpool players and staff on the bus during the Champions League Winners Parade in Liverpool.

It was estimated that over 750,000 people attended Liverpool’s Champions League parade and party. This is quite a significant number as the population of Liverpool is only just above 550,000 — not to mention the fact that not everyone in the surrounding area of Liverpool is a supporter of the club. Everton's Goodison Park is only one mile away from Anfield.

Compare that to Kansas City’s population, which is close to 500,000 and with the surrounding metropolitan area being over two million. The closest NFL team to the Chiefs are the Minnesota Vikings, 436 miles away.

A slight factor to consider for the differences in attendance is weather. Liverpool had its parade on a warm June afternoon. Kansas City fans dealt with below freezing temperatures. Still, for a first championship in half a century, the Chiefs fanbase could’ve shown out a bit more.

The official numbers of the Kansas City parade aren’t out yet, but it seems safe to say that the Champions League wins this round.

The game of soccer is more than feet and a sphere. Soccer is a uniting sport that brings people of all different backgrounds and cultures together in a celebration of athletics and sport.

Writing for The18 allows me to share my thoughts and opinions on the sport I love with the world’s largest and best fanbase.