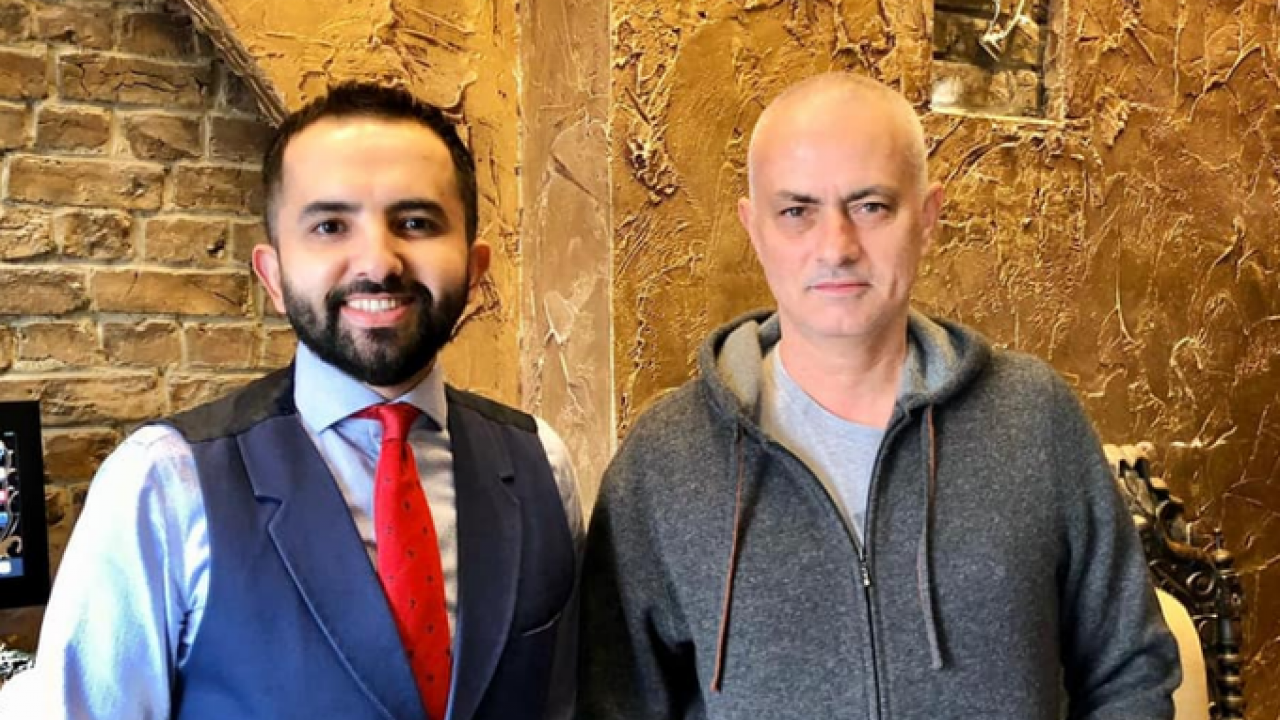 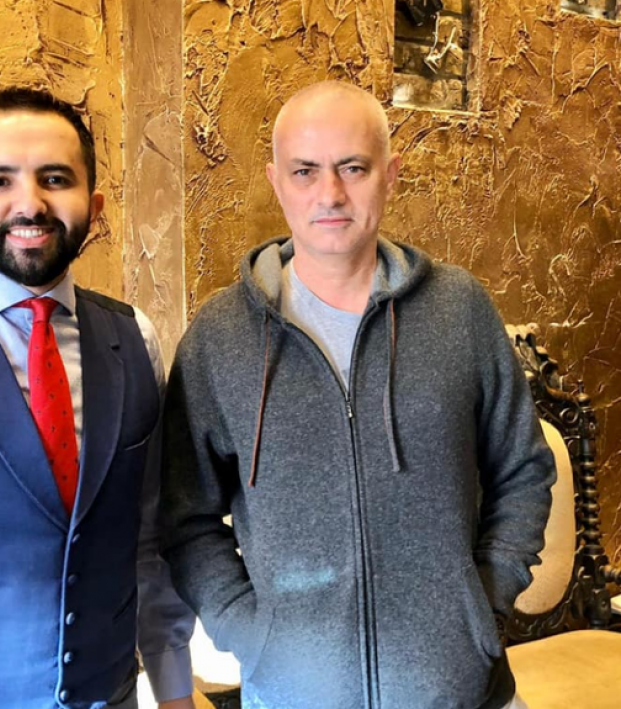 Bald Mourinho Might Take Some Time To Get Used To

Tottenham manager Jose Mourinho has enjoyed some success since jumping in with the team in late November.

The veteran manager has led his squad to seven Premier League victories and four draws out of his first 15 matches.

Early signs showed Mourinho may not have had a lot of answers for the top half of the EPL as he dropped his first three matches against teams in the top 10. However, Mourinho and the Spurs are coming off a dynamic 2-0 win over reigning champion Manchester City.

It has been a while but Mourinho has officially gone into battle mode again, shaving his head in a sign of showing the team he’s “ready to go to war.”

Mourinho’s first buzz came as the Chelsea manager over a decade ago. The Blues responded by winning nine of their first 11 EPL matches in 2006 (most likely only due to the haircut). The team also went on to finish second in the league.

Tottenham is still in the middle of a two-week break from any game action and won’t play again until it travels to Aston Villa on Sunday, Feb. 16. The buzz is sure to inspire the players to two weeks of intense training.

It’s never too soon to inspire your team to make a run, and with Tottenham currently in fifth behind Chelsea by four points, it’ll take any spark it can get for a chance to return to the Champions League after last year’s heart break.

Following their matchup with Aston Villa, the Spurs will visit Chelsea at the end of the month and will have a chance to reenter the top four or close the gap on their London rival.

Mourinho’s buzz is sure to set Tottenham off, but it is a little disappointing to some fans seeing Tottenham’s near 10-year run of great-haired managers come to end.