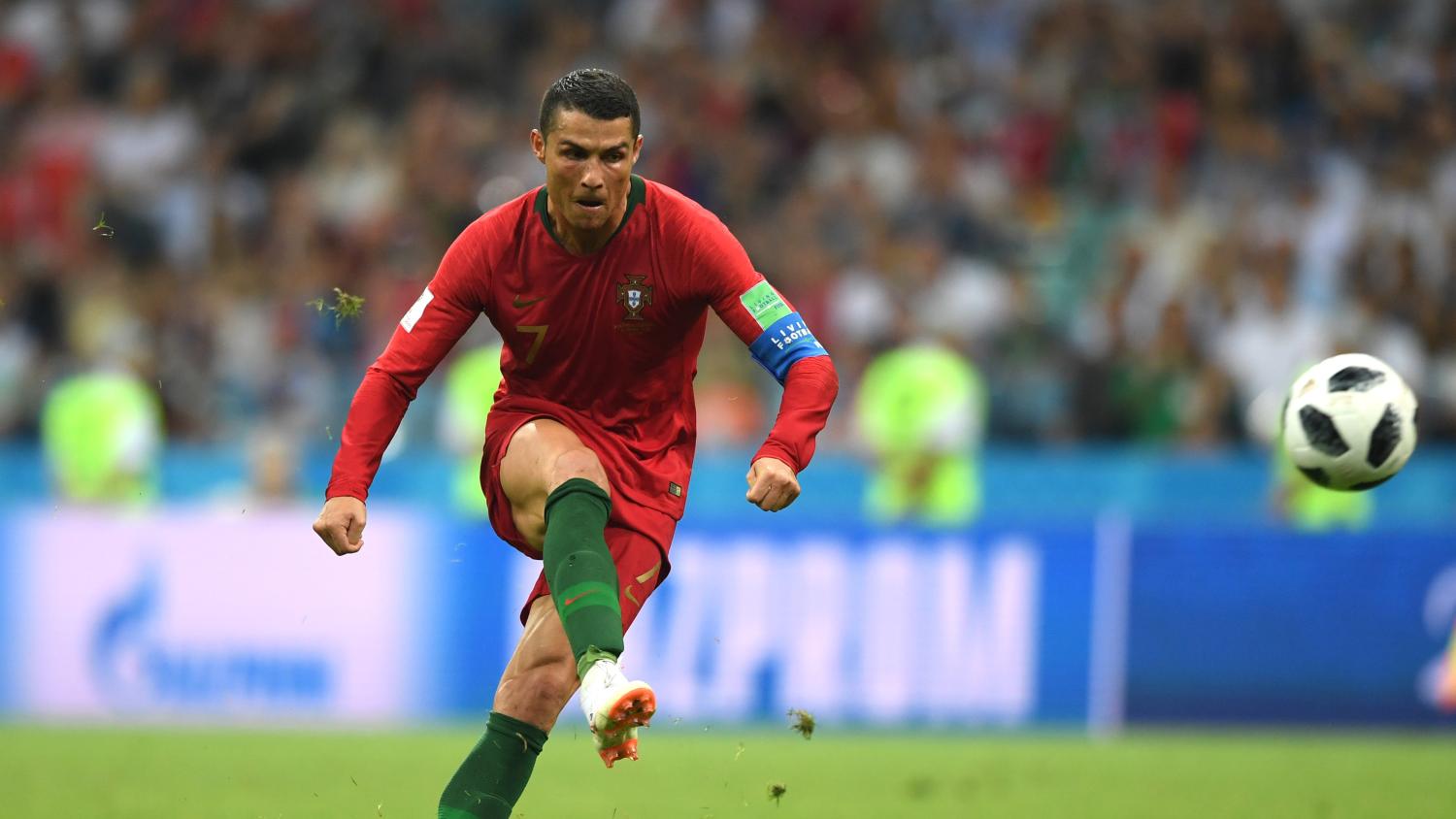 Beginning Friday, March 20, at 3:00 p.m. ET, you’ll be able to watch the premiere of FIFA’s 2018 World Cup Official Film on YouTube. Since 1954, FIFA has sanctioned an official documentary film for each World Cup, and although the 2018 edition has been available on Amazon Prime Video for some time, Friday will mark its free launch on YouTube.

The documentary features incredible footage of the event which only FIFA can provide, and it takes an in-depth look at tournament stars like Paul Pogba, Luka Modric and Cristiano Ronaldo while the narration is provided by Damian Lewis.

The 2018 #WorldCup thrilled from beginning to end

In exactly 24 hours, you can watch the premiere of the 2018 World Cup Official Film on @YouTube

After watching, make sure to check out the Spain ’82 film, which was narrated by Sean Connery.