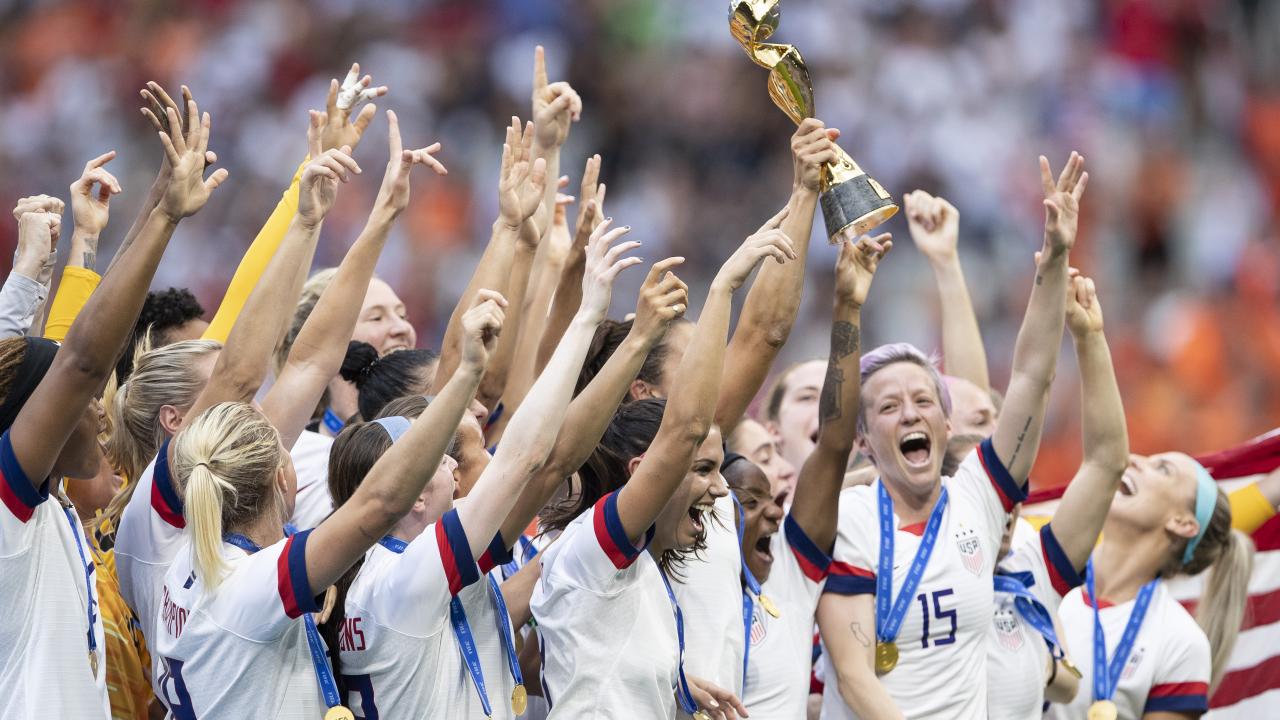 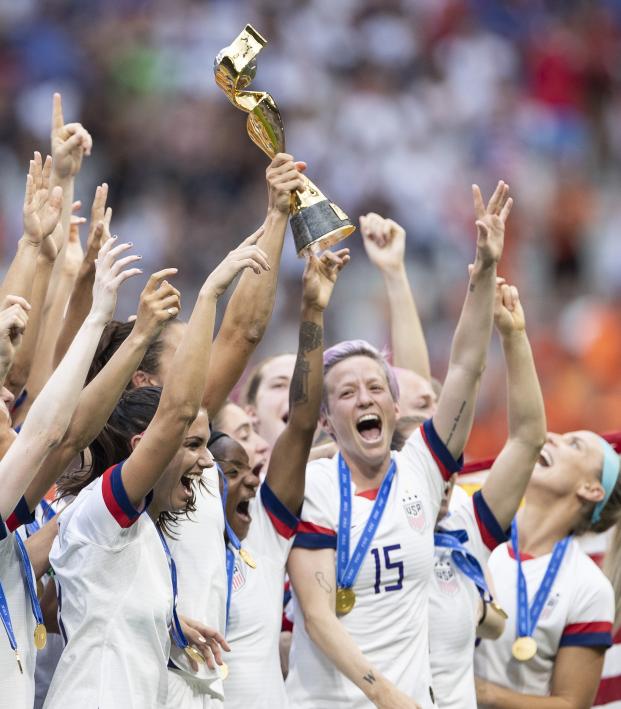 If you’re anything like me, you’re starting to go through sports withdrawal. Not since I became consciously aware of sports has there ever been a period so void of sporting events to watch (or play).

With almost every single sporting event postponed, canceled or suspended by the coronavirus pandemic, we’ve been reduced to watching replays of games to which we already know the outcome.

Last night I found myself texting with a friend about a college basketball game on TV, one we both attended 13 years ago. I excitedly waited for the moment Acie Law IV hit a rainbow 3-pointer to send the game to overtime and then turned it off before Kevin Durant could win the game in double overtime.

Fortunately, FOX is doing soccer fans a rare favor the next two days to help us get our sports fix. FS1 will air the last two Women's World Cup finals on Thursday and Friday night.

With networks scrambling to fill airtime without live sports, FS1 is going to provide Americans with another chance to relive the country’s two greatest sporting accomplishments of the last decade. The 2015 final will air Thursday at 8 p.m. ET and the 2019 final will air Friday at 8 p.m. Both matches will be replayed throughout the night and into the morning, giving you plenty of chances to watch the matches amid binging Love Is Blind.

Now is as good of a time as any to relive the glory of the 2015 final, when Carli Lloyd showed she was the world’s best player with a legendary hat trick, including one from the half-way line. And then revisit last year’s impressive victory over the Netherlands, perhaps the best runner-up in the history of the Women's World Cup, when it was Megan Rapinoe’s turn to show she was the world’s best player.

Even if there were plenty of other sporting options available on TV, we’d suggest watching these replays, but in these current times, you’ve got no excuse for missing the best examples of what America can do on the soccer pitch.