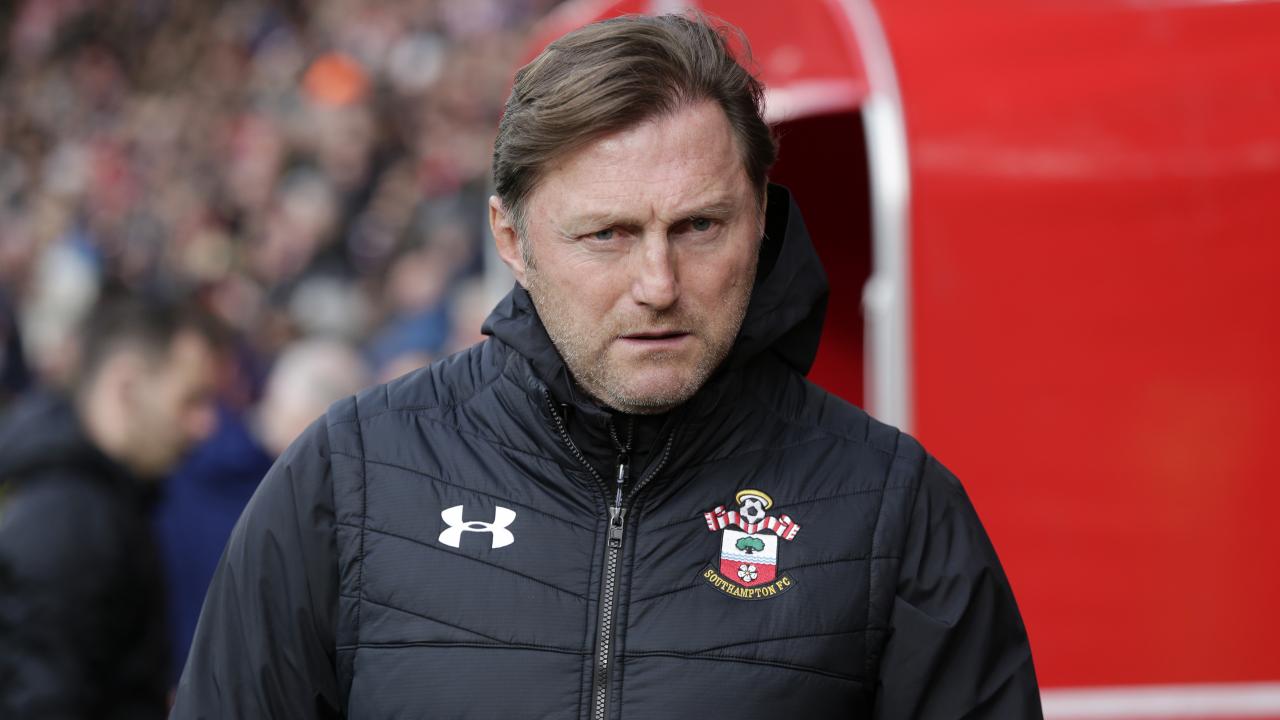 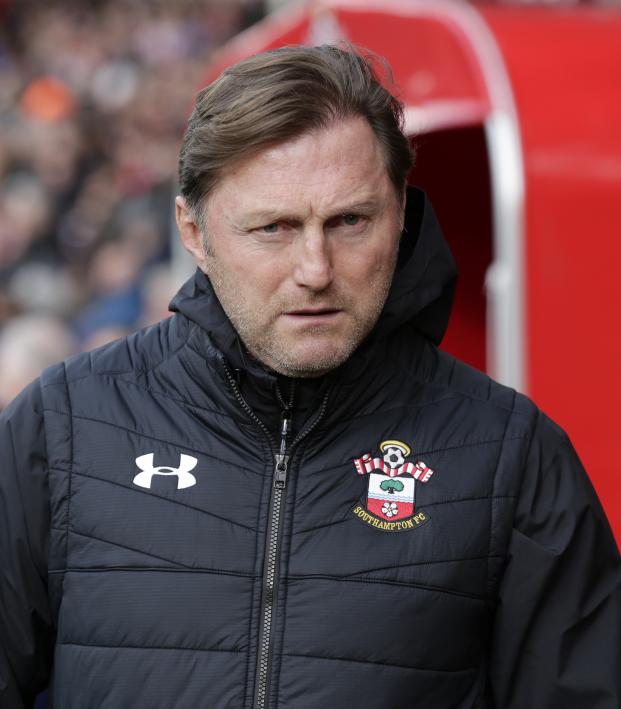 Ralph Breaks The Internet: Southampton Coach Is Treating His Players Like Children

Southampton coach Ralph Hasenhüttl isn’t a particularly old man. At 51, he had just turned 20 when the original NES was released in Europe.

But he’s acting like a curmudgeonly old man — and clearly has no idea how to deal with young people.

In a recent news conference, Hasenhüttl told reporters he blocks the Wi-Fi at the team hotel on the nights before matches.

The reasoning from the Southampton coach, he claims, is to prevent players from staying up until 3 a.m. playing video games.

“Especially gaming I think is something you have to be active against and I will do this,” Hasenhüttl said. “I did it in my last club — we also had problems with players who were playing until 3 o’clock in the morning before a game.

“To protect them means to help them spend not so much time there. ... We block the Wi-Fi in the hotel for example in the evening so they can’t play anymore and I will be active always in this direction because my point is I have to protect them not only on the pitch but also off the pitch.”

Until last May, Hasenhüttl was the coach of RB Leipzig, which featured noted Fortnite enthusiast Timo Werner. This had a lasting effect on him after he became Southampton coach in December, resulting in this Byzantine doctrine.

It’s shortsighted, unnecessary and no way to treat employees.

For starters, treating your players like kids who need to have their screen time monitored is insulting to professionals. Can you imagine if your boss banned you from the internet the night before a big day at work? These are grown men, not 5-year-olds. They don’t need their coach to “protect” them. And it’s not like these matches are being played at 8 a.m. Players can still get plenty of sleep even if they did go to bed at 3 a.m.

Secondly, Hasenhüttl admitted he has seen no evidence suggesting any of his players were, as he put it, “addicted” to gaming, instead saying he’s trying to be proactive.

“You have to force actively against it and help protect them because it’s not a small problem,” Hasenhüttl said. “If you are honest it’s the same as alcoholism or getting addicted to drugs. It’s something you get addicted to and that means you have to protect the players. That’s something we have to do as a club.”

While comparing video game addiction to alcohol or drug addiction isn’t entirely wrong (there are some similarities), treating the issues in the same manner is asinine. Unlike drugs and alcohol, playing video games for a reasonable length of time is no worse than watching game film or reading an eBook; you’re not putting pollutants into your body.

Outright banning Wi-Fi to prevent the playing of video games is a massive overreach — it’s worse than parents keeping children from playing soccer because they might get hurt.

These players — professionals making millions of dollars, let’s not forget — must be respected and treated as adults who can monitor their own screen time. Treating them like children will only foster resentment, not improve performance.

If a coach can’t trust a Premier League player to take care of himself, then he should probably find different players — or the club should find a different coach.

Plus, blocking Wi-Fi won’t stop young people from playing video games. While a large portion of games these days do require an internet connection, including the most addictive, it’s not necessary for most games. These players could still play Mario Kart against their roommates until 3 a.m. just like people have been doing since 1992, speaking from personal experience.

While Hasenhüttl is at it, he may as well do bag checks to ensure the players aren’t smuggling drugs or booze into their hotel rooms. And don’t forget to tape the hotel doors so he knows if anyone sneaks out. Maybe he should just invite each players’ parents to come chaperone for them.

And none of this is to mention the hassle trying to block Wi-Fi will cause other patrons of these hotels. Can you imagine checking into a hotel after a long day of travel and just wanting to relax with some cat videos on YouTube only to discover the Wi-Fi has been shut down because some out-of-touch football coach is scared his players are going to stay up all night?

Southampton coach Ralph Hasenhüttl thinks he has a problem with footballers playing video games. Instead he’s at risk of creating a problem with overbearing authority.