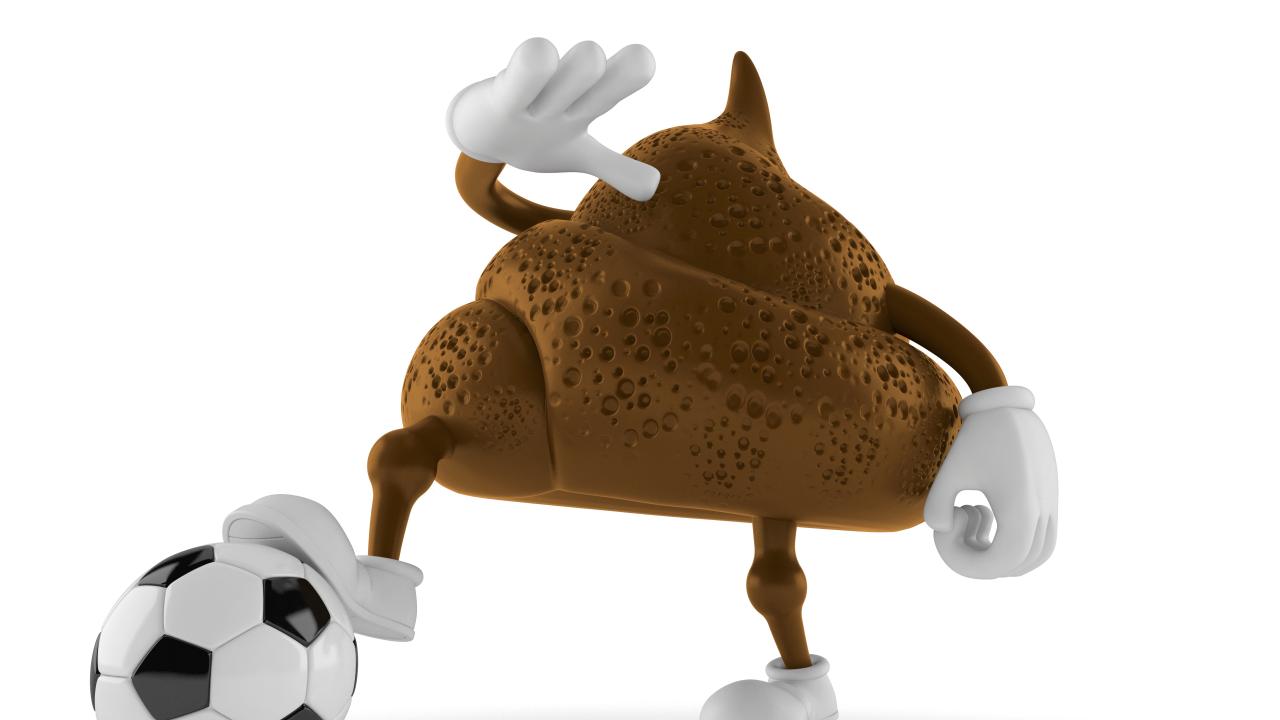 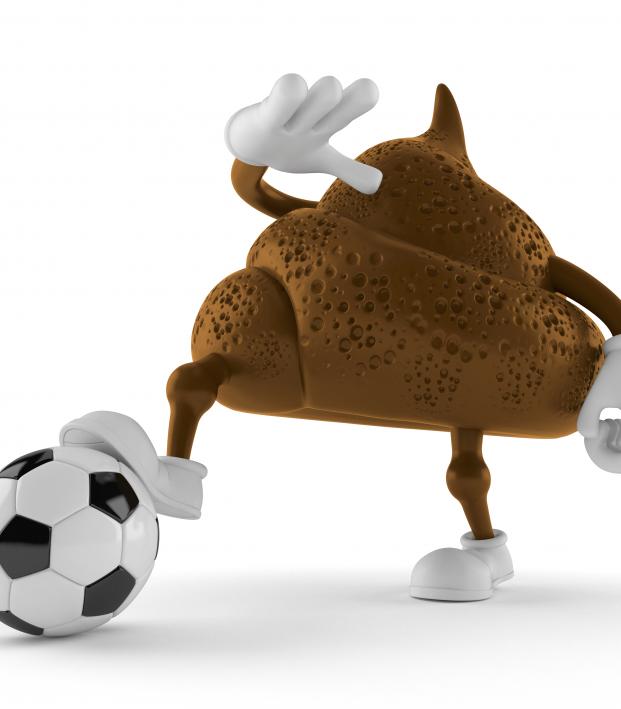 Imagine you took the Premier League and made some drastic changes: removed all the money, gathered the most random assortment of players, had every match played in unbearable wind and rain and turned up the patter by a factor of 10. Only then can you begin to imagine what goes on in Scottish soccer.

Scottish football is a magical world where rules are meant to be broken, limits don't exist and every job looks like it's done by a lad you'd find down at your local chippy. Where else can you have a cup named after a candy bar and an automated match camera that mistakes the ref's bald head for the ball?

Last year we had the memorable: "Dobbie's got a wee boaby," which Ayr United fans yelled at Stephen Dobbie, hoping that disparaging Dobbie's unmentionables would distract the Queen of the South striker as he stepped up to take a penalty (which, of course, he scored).

One of the best Scottish football moments of the year - “Dobbie’s got a wee boaby” pic.twitter.com/dtqoY66ujP

This season, following in the footsteps of "Dobbie's got a wee boaby," let me introduce you to the "halftime jobby."

For those of you who don't speak Scots, this refers to what is known as a restroom reprieve. An outhouse oasis. A lavatory leave of absence. A halftime dump.

During halftime of Hamilton Academical's Scottish Premiership match against Ross County, the co-commentator left the booth in order to correct an intestinal urge he had been experiencing in the first half.

Unfortunately for him, his seated session lasted beyond the second half whistle — causing him to miss the opening few minutes of the final period. When he returned to his microphone, he went into detail about his solitary struggles:

Hamilton’s commentator got sacked for this  pic.twitter.com/WKp0P78NPo

"I learned a long time ago not to fear peak patter in Scottish football. The sport here is full of absolute bams off and on the pitch and there is no way of knowing what mad fucker is going to do something funny next. Only that something inexplicable and magic will occur. It's a testament to how wonderfully insane that this country is that theres always some way to turn the normally hyper professional and serious game of football into a farce. To badly paraphrase the Declaration of Arbroath As long as but a hundred of us remain alive, never will we on any conditions run out of patter."

Unfortunately for the announcer, his bowel betrayal caused him to be relieved of his duties following the match.

A contractor used by the club on summarising / co-commentary duties overstepped the mark this evening with a very poor attempt at humour. The club didn’t find this funny, and the person will not be used again. Our apologies for this.

As for the jobby? It appears that we'll never know the full story of what happened in the loo of New Douglas Park on that fateful February day.