The Sack Race: Who Will Get The Axe First In The EPL? 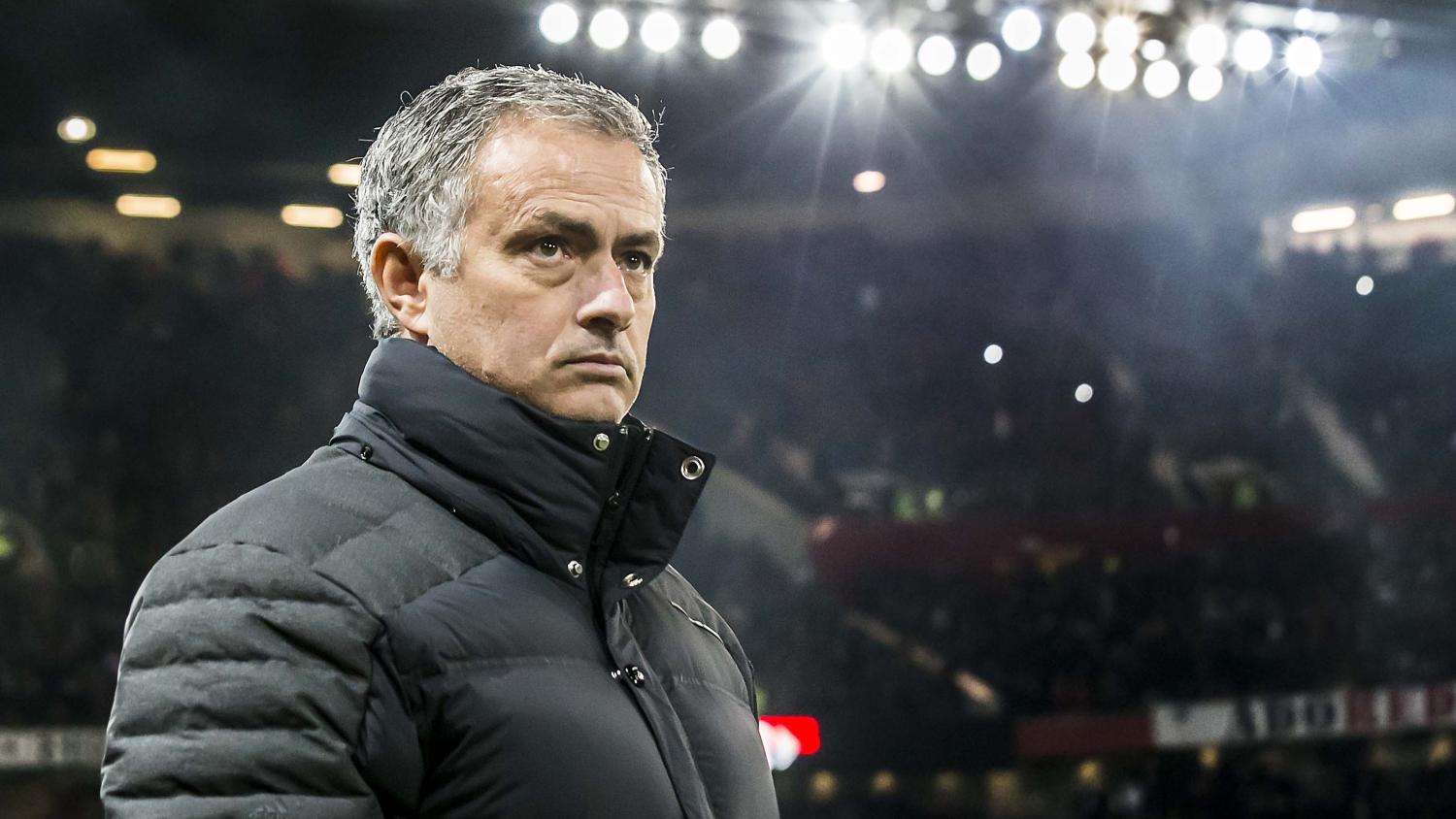 The season hasn’t even started yet, but some early favorites are starting to emerge.
Shutterstock

Managers are being scrutinised more than ever, and with good reason. The fans and owners expect results from their teams, no matter who their players are. Whether it’s Huddersfield Town or Manchester City, every manager knows that their owners can pull the plug at any time.

The patience of owners is decreasing with each season. It was one month into the 2017-18 Premier League season when the first managerial casualty occurred, with Frank de Boer’s tenure at Crystal Palace brought to an abrupt end. A total of nine managers in the Premier League were sacked last season: almost half of the division.

Following on from last season, the 2018-19 Premier League season will have four new managers: Unai Emery at Arsenal, Marco Silva at Everton, Manuel Pellegrini at West Ham and Maurizio Sarri at Chelsea. However, if last season was any indication, none of the aforementioned names are safe from the sack.

Here are our top five picks for the early candidates to be kicked to the curb by their respective clubs.

Much is being made of Mourinho’s infamous third season syndrome, and if United’s preseason is any indication of foreshadowing what's to come, the “Special One” will be out of Manchester before Christmas.

It happened at Chelsea, and it looks likely to happen again. The Portuguese is already throwing his players and club officials under the bus, saying that his players aren’t good enough and that he can’t get the players he wants. Mourinho is already arming himself with excuses before the wheels fall off, and as it stands, the wheels are now very loose. If United can’t get moving early in the season, things could turn very ugly, very quickly.

The Spaniard took over after previous manager Marco Silva was sacked. Gracia did little to turn the tide, winning only four games in 15 matches. He has only had a winning percentage of over 50 percent twice in his career: with Olympiacos Volou (but only managed four matches) and Almeria (who he managed in the Spanish Segunda division).

Nothing about Gracia screams out that he is the man to take Watford higher in the Premier League table, and it seems that it will be a case of when, not if the Spaniard will be sacked from Vicarage Road.

Warnock is a solid Championship manager, but the Premier League always seems to be too big for him. His physical style of play just does not cut it in the top flight, and he never experienced great success with Sheffield United or Queens Park Rangers when he was managing them in the Premier League. Cardiff City is widely tipped by fans and pundits alike to be in the bottom three at the end of the season, and even more likely that it won’t be Warnock in the Cardiff City dugout come May 2019.

“Sparky” was set loose by Stoke City after five years, but he jumped straight back into management with Southampton after the Saints sacked Mauricio Pellegrino.

Hughes only won three out of 10 games as Southampton manager last season, but it was enough to steer the club to safety. With a full preseason under his belt, much is expected from Hughes as he undoubtedly has better players to work with than he did at Stoke City.

If Hughes has them anywhere below 15th place at the end of the year, it could be the beginning of the end. Southampton expect to be competing for a top 10 finish, but something tells me that Mark Hughes is not the man to take the club to where they want to be.

Benitez is the best thing to happen to Newcastle in a long, long time. This sacking might not be a case of terrible performances but rather due to multiple disagreements between Benitez and the Magpies’ notoriously stingy owner, Mike Ashley.

The Spaniard hasn’t been given the necessary funds to fully strengthen Newcastle in this transfer window, and despite a flurry of signings as of late, you sense that these players weren’t at the top of his targets. Nevertheless, Ashley’s ego is more important to him than the diehard Newcastle fans, so brace yourself for the worst if Benitez goes on a poor run of form.