A Comparison Of Real Life Transfer Prices Against Football Manager 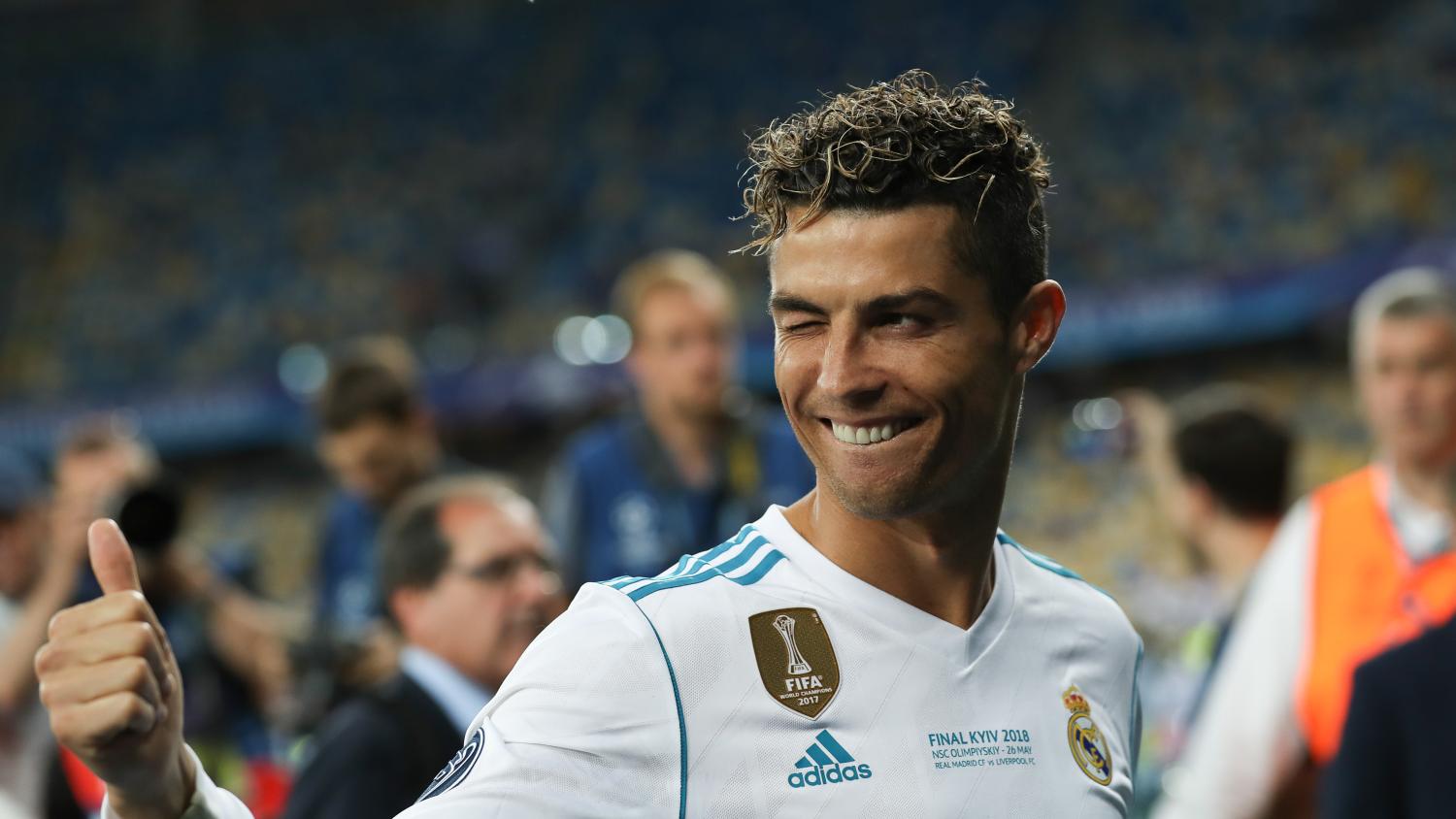 Let’s just all base prices off of a video game because it makes perfect sense, right?
Shutterstock

So much money has been tossed around already this transfer window, with the five major European leagues combining for over $3 billion worth of transfer fees.

That’s a lot of money.

But, what if we compared the real life transfer prices with everyone’s favorite managerial video game, Football Manager 2018?

Football Manager, for those who don’t know, is a game where you get literally be a football manager. You control your team’s tactics, the youth academy set-up and even team talks among a host of other variables. It’s an awesome game to play, but be warned: once you start playing, you can’t stop.

Here are five real-life transfers compared to the ones decided by the friendly folks behind Football Manager 2018.

Juve got ripped off. Big time. Real Madrid must have some damn good negotiators to get such an astronomical price for a 33-year-old, so congratulations to Los Blancos. No doubt they were laughing all the way to the bank.

Apparently Mahrez is worth only $6.5 million less on Football Manager than CR7, but, oh well. Mahrez has been Leicester City’s talisman for the past three seasons, and he deserved a move to a bigger club. In real life, Leicester was obviously not going to let him go on the cheap, so the deal seems to represent good business for all.

If you’re not a Manchester United fan, it is OK to laugh. We are too. But if you are a diehard Red Devils supporter, well, sorry. They kind of brought the inflated transfer market on themselves when they splashed all that money to sign Paul Pogba in 2016. Fred will hopefully live up to his real-life price tag, but if not, it would be nothing but an unmitigated disaster from all points of view.

The many faces of Naby Keïta.

Liverpool is hoping Keita can deliver this season in a midfield that could do with some steel. Given that Alex Oxlade-Chamberlain is going to be out for most of the season, he has a real chance to stake his claim in Jurgen Klopp’s side. $70 million is a lot of money for a player who isn’t really much of a goal scoring or assisting machine, but there must be a reason why Liverpool splashed the cash on this fella.

Jorginho was a crucial cog in new Chelsea manager Maurizio Sarri’s system at Napoli, so Sarri decided to bring him to Stamford Bridge. But will he be worth $60 million? Chelsea fans will hope so. Statistically, Jorginho was the best midfielder in Serie A last season in terms of passing, but the Premier League is a whole different beast.