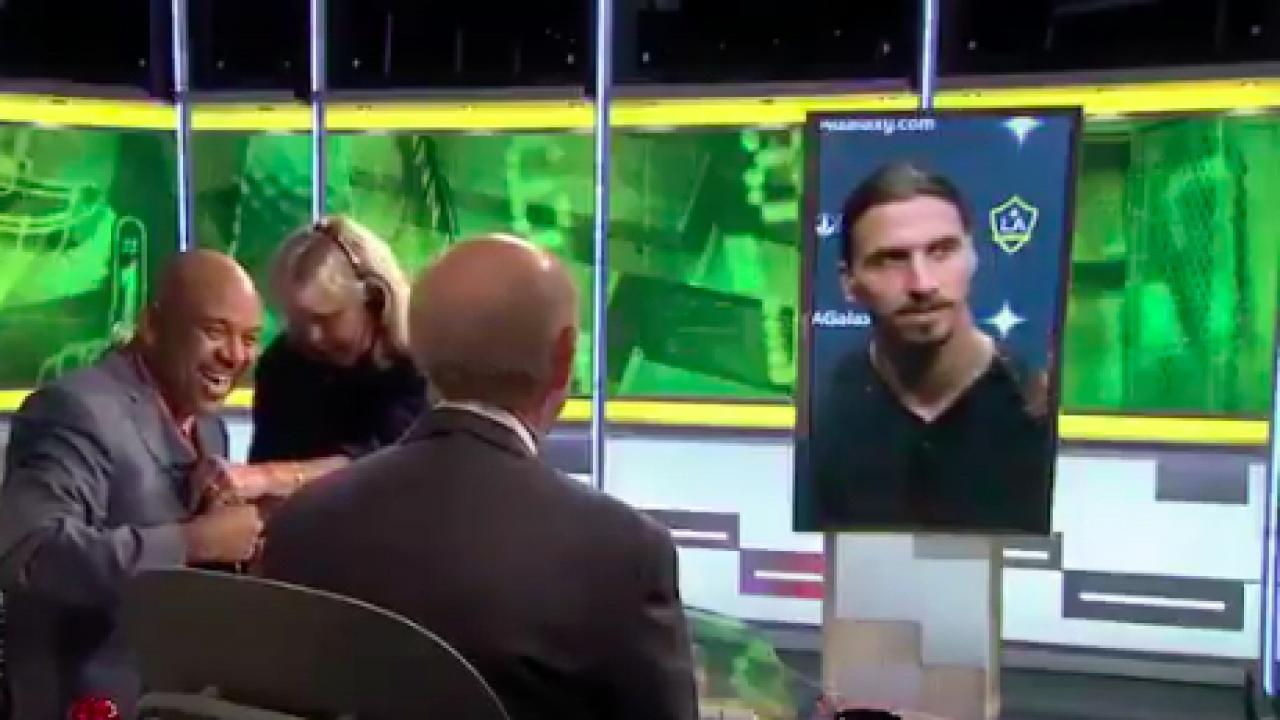 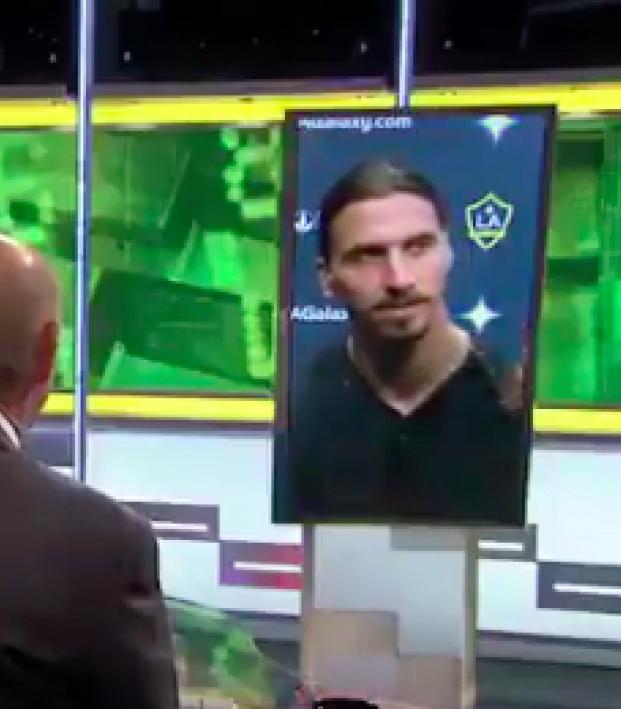 Zlatan Ibrahimovic made an appearance on ESPN’s Pardon the Interruption with Tony Kornheiser and Michael Wilbon on Tuesday, and the LA Galaxy forward was full of his usual bluster, saying, among other things, that he could help LeBron James lift the Los Angeles Lakers back to relevance by trying his hand at the “basket.”

As ESPN talking heads, Kornheiser and Wilbon have far-reaching, inscrutable opinions on every sport and every athlete in America, but as ESPN talking heads, they know absolutely nothing about soccer. That fact was made abundantly clear with the behind-the-scenes footage PTI shared. Here’s Zlatan ripping Kornheiser for mispronouncing his name.

Behind the scenes footage of the moments just before and after our interview with Zlatan... pic.twitter.com/2JB1Lslp2C

And if you have five minutes to watch Zlatan discuss his time with the Galaxy, LeBron’s arrival in LA, how he uses hate to motivate his game and how he’ll disappear after his professional career, watch it all below.

Here's our interview with @LAGalaxy forward and International star Zlatan Ibrahimovic. Thank you for joining us @Ibra_official! pic.twitter.com/nvvJcusKd1

The Swede has scored 12 goals and added four assists in 15 games for the Galaxy. He’ll next be in action Thursday against LAFC in the burgeoning derby known as El Tráfico.