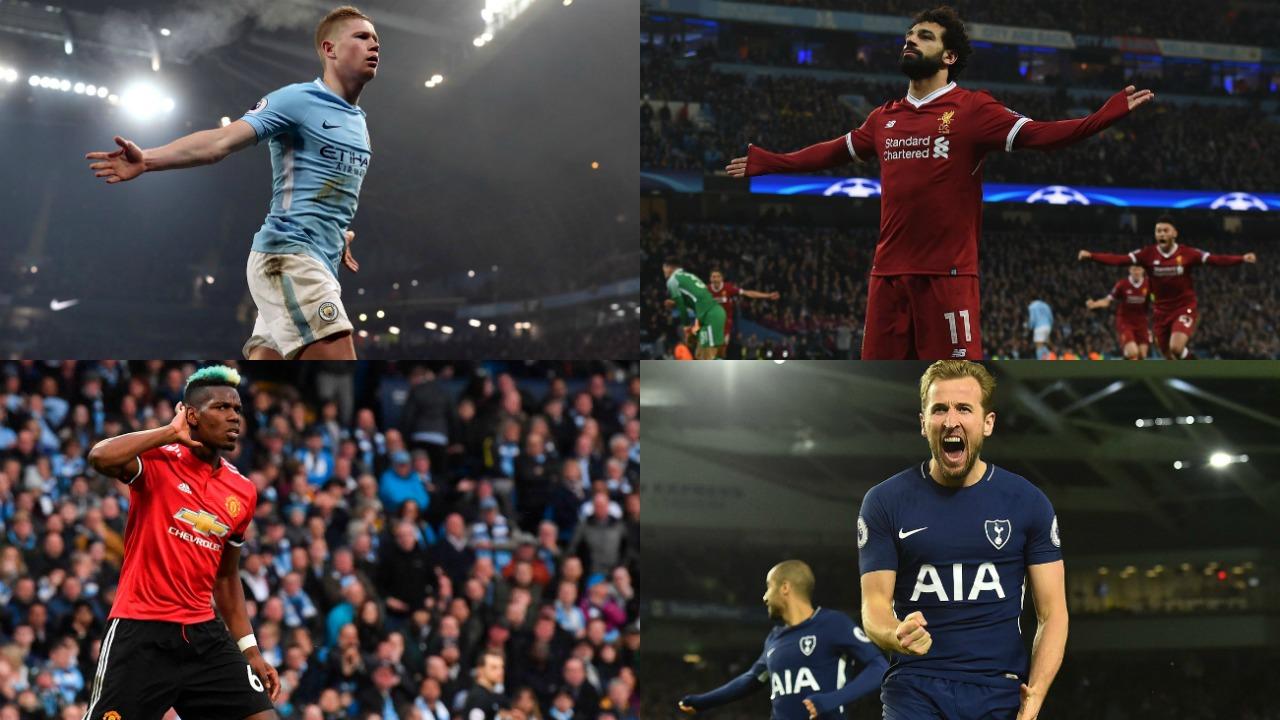 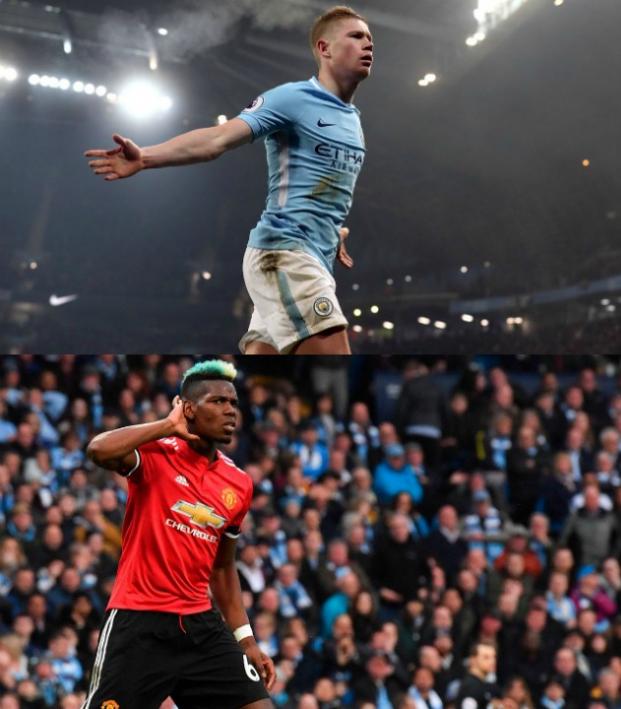 With just a few weeks remaining in the 2017-18 Premier League season, we are quickly winding down towards one of the most anticlimactic final days of all-time. If Tottenham collapse, Chelsea might yet play themselves into the top four, and Southampton could still manage to avoid the drop — just look at what Newcastle have accomplished over the last four games.

However, on the basis of the eight months we’ve spent devouring The World’s Best League™, Chelsea deserve their place in the Europa League alongside Burnley, and both West Brom and Stoke City are in dire need of getting their shit together in the Championship.

And so with the fascinating tussle between places 8-15 as our only real source of drama before the World Cup, let’s go ahead and run the rule over all 20 EPL clubs in GIF format!

Here’s the story of your club’s season.

Soccersplanation: Don't come at the champ. Unless you're Wigan.

Soccersplanation: "It's a big match, what're the tactics boss?"

Soccersplanation: Liverpool. So easy on the eyes.

Soccersplanation: Letting the days go by, let the water hold me down.

Soccersplanation: No complaints here. Ever again.

Soccersplanation: A question directed at Jason Levien and Steve Kaplan.

Soccersplanation: Going from "What Could've Been XI" to the reality of the table.

Soccersplanation: You had to have known what you were getting.