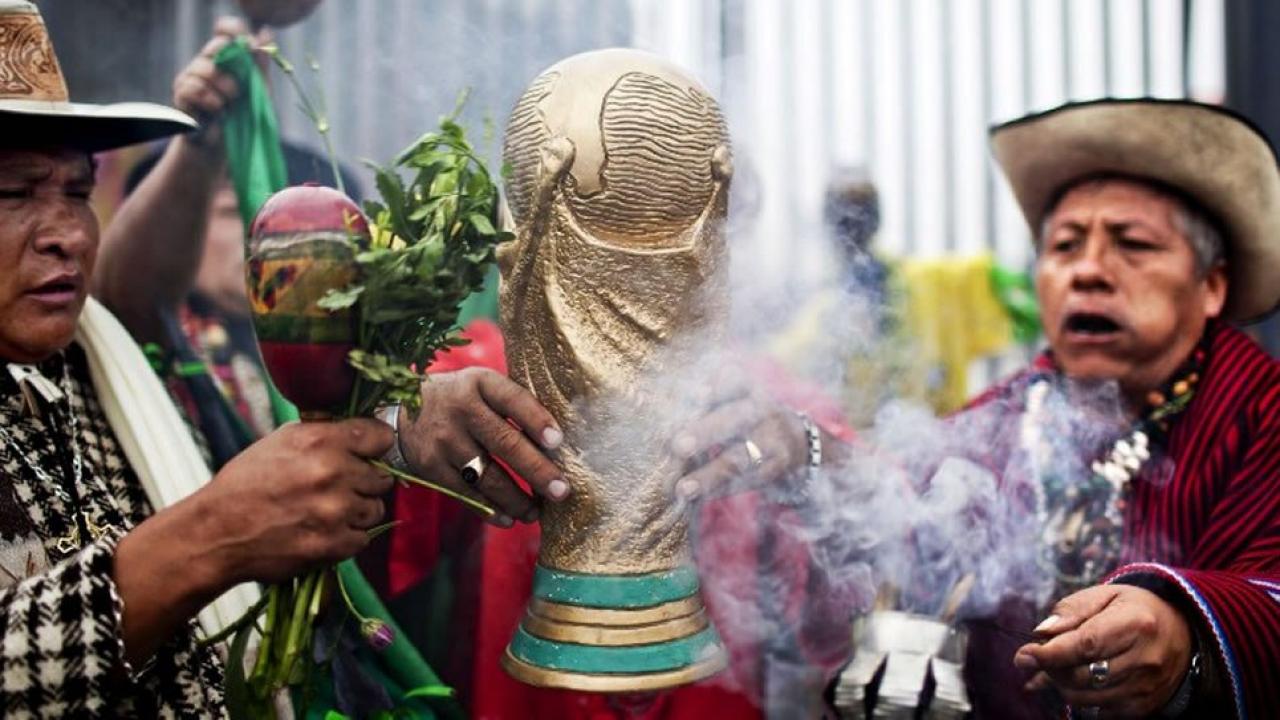 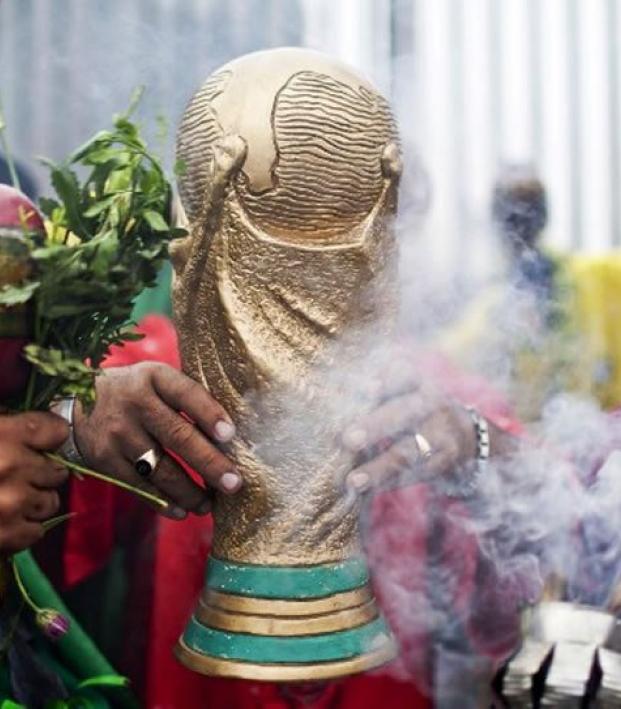 Ever wondered what the most insane way to support your national team would look like? If yes, this article is for you. Peruvian fans have reportedly turned to sorcery and shamanism in order to guarantee qualification to the World Cup. Take a look at the unbelievable ritual going on here. 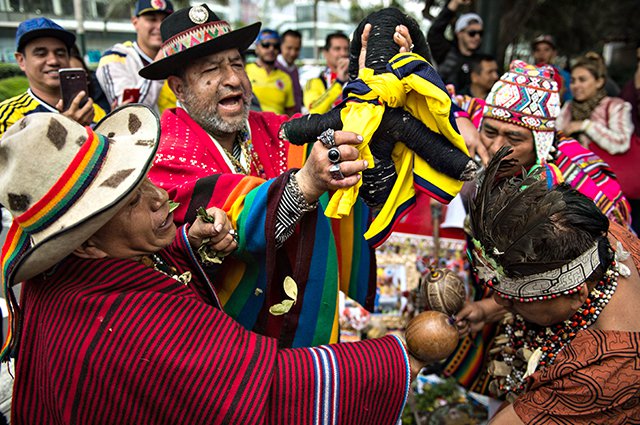 In this video, you can see Peruvian shamans and sorcerers performing a ritual to aid their national side while you can also hear some Colombian fans shouting: “Porque Colombia es alegría, y no creemos en brujería” ("Because Colombia is joy, we don’t believe in witchcraft”)

On a similar note a Peruvian sorcerer claims he has cast a spell on James Rodríguez, which will allegedly prevent him from passing the ball accurately and even running. He further predicts Peru will win 1-0 while Chile and Argentina will lose.

In this additional video you can hear two women with Colombian accents say: “Why do you do this?”, to which the shaman responds “We are not doing anything, it’s just a spiritual aid”, to which the Colombian woman frantically shouts: “God and talent are on our side!”

Peru is closer than ever to qualifying for a World Cup. Since 1982, the Andean side has failed to participate in a world championship. Their fate will be decided tonight as Peru takes on Colombia in Lima.

Last week, Peru clinched a crucial draw against Messi’s Argentina in Buenos Aires. Over 4,000 Peruvians fans travelled to the Argentinean capital to support their side.

As things stand now, Peru would secure a spot in Russia with a win over Colombia. After losing to Paraguay last Thursday, Colombia risks their qualification to the World Cup and cannot afford to lose when they visit Peru.

It will be fun seeing how everyone loses their minds in South America as we head to the last leg of the CONMEBOL qualifiers.