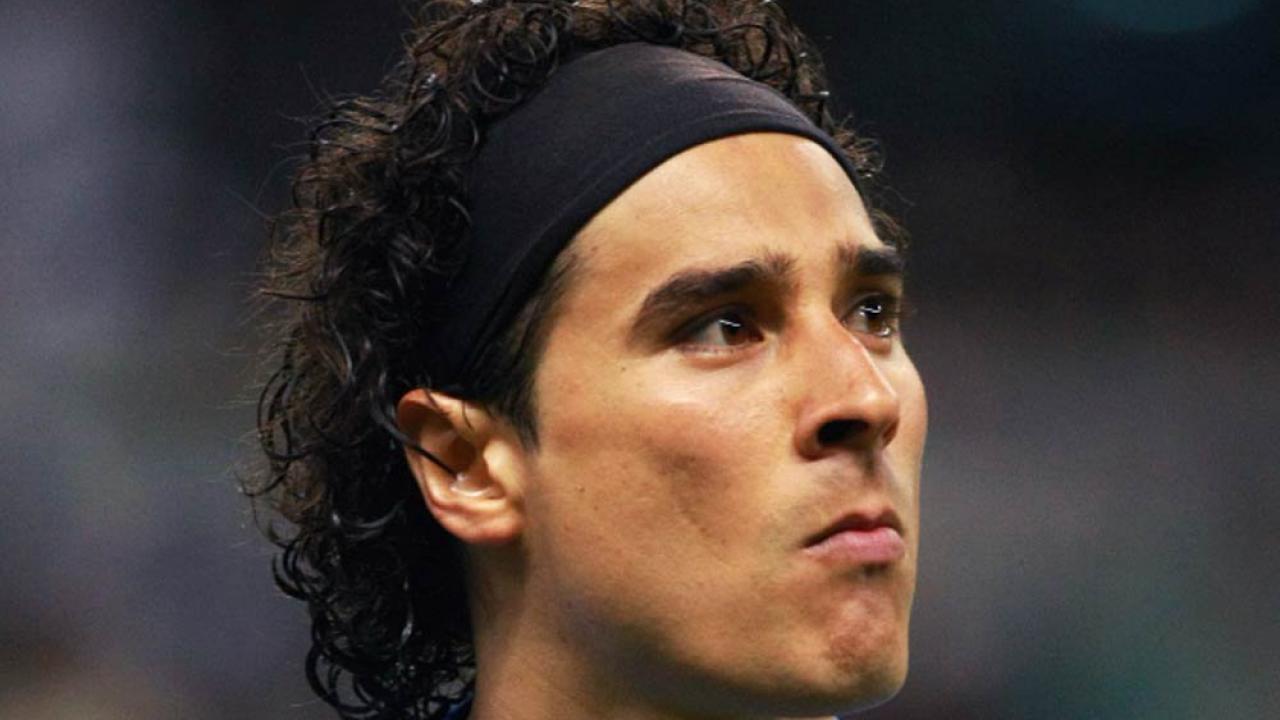 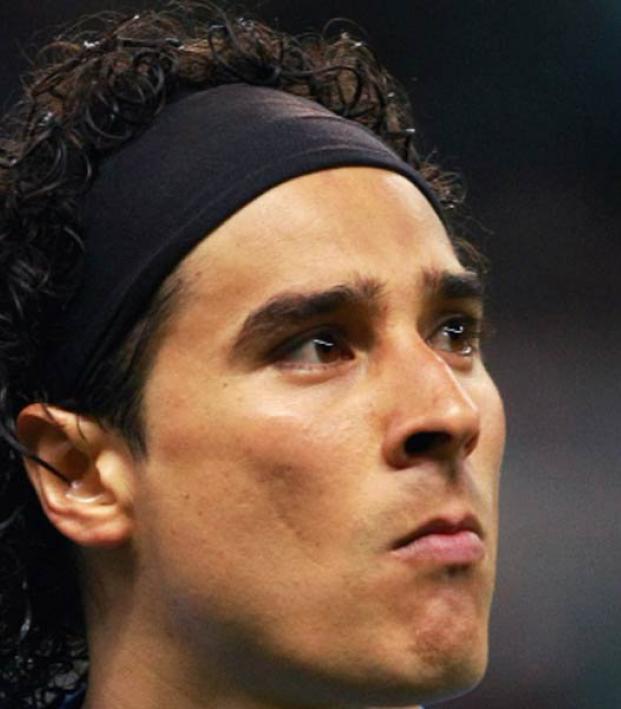 Guillermo Ochoa Has Acquired A Vast New Legion Of Haters

Why is Guillermo Ochoa disliked so much? Is it his hairstyle? His success? Does he actually suck? While Guillermo Ochoa is considered a good keeper by most, it’s moments like Tuesday's own goal that get people infuriated and lead to questioning over whether he is the best option for Mexico.

Goalkeepers have a difficult job. They can perform well in a game, saving numerous shots, and then botch it by missing one easy attempt or making a mistake that costs their side a goal. This is in stark contrast to center forwards, who can have a mediocre performance the whole match, then score — even out of sheer luck — and save their reputation while making themselves the hero. 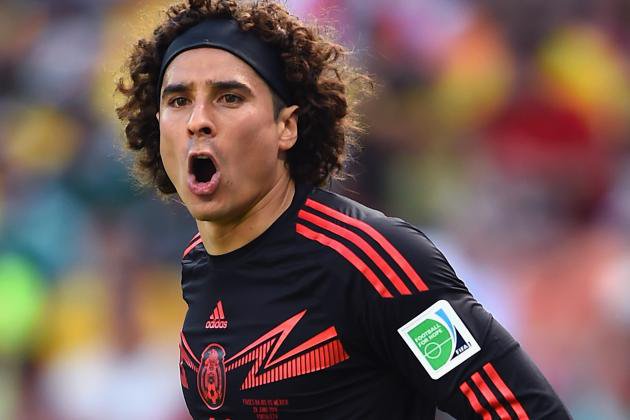 A Memo Ochoa own goal against Honduras proved nefarious to the USMNT Photo: @footballmanics | Twitter

Guillermo Ochoa is a goalkeeper that has undeniably delivered some memorable performances, both in domestic competitions and at the international level. Just remember last World Cup’s match against Brazil. That night, Ochoa saved everything that came his way, even a fantastic header from Neymar.

And yet, a surprising amount of people actually don't like Ochoa in Mexico. For instance, many people hold Ochoa responsible for Mexico’s 7-0 defeat to Chile in the Copa América Centenario. In fairness, just like any goalkeeper, Ochoa has made mistakes that've costed goals. However, it seems to me that his great performances vastly outnumber his occasional flaws.

That being said, now Americans also have a reason not to like Ochoa since his unbelievable own goal yesterday contributed to the elimination of the USMNT from the World Cup.

So there you go. Do you hate him already? Love him? Truth be told, I think people don’t like him just because he used to play for Club América. Is the man to be blamed because the ball hit the cross bar and then the back of his head? Either way, haters gonna hate.