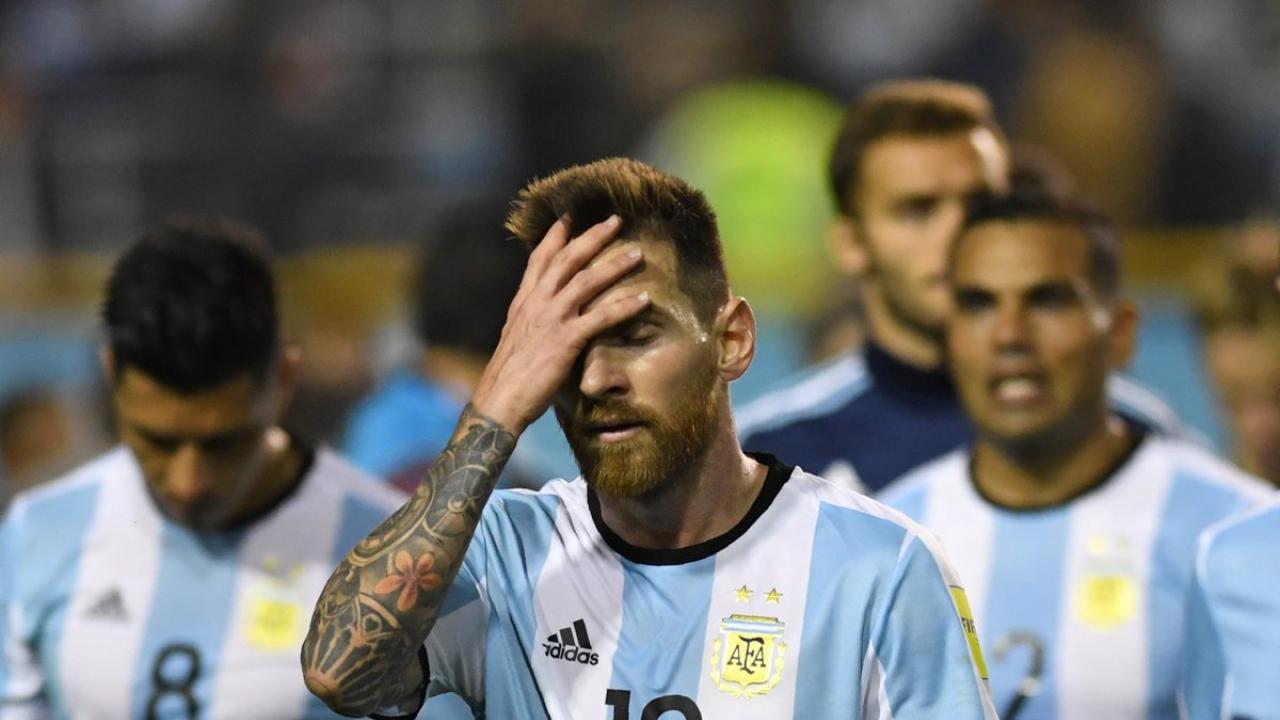 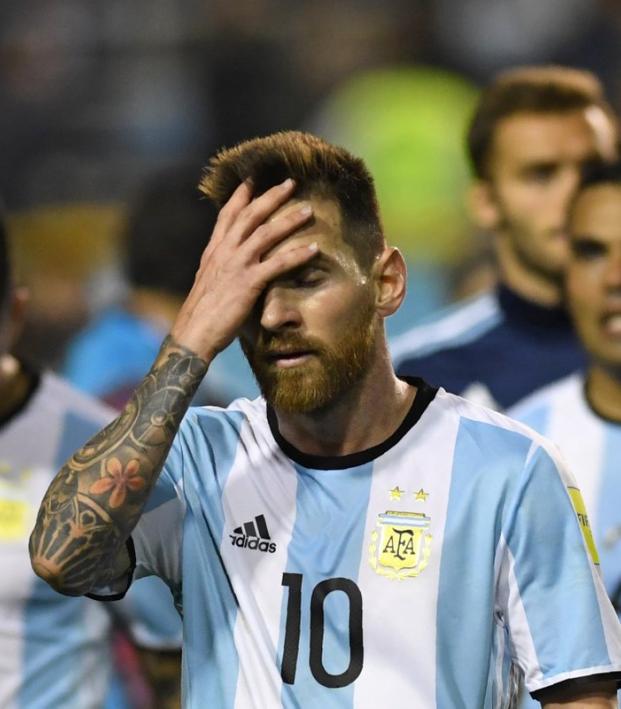 Lionel Messi might not go to the World Cup. Argentina need to win in Ecuador, a country they have only won in once in the last 56 years, to guarantee at least a spot in a playoff to go to Russia.

The only perceived stain on Messi's career is having never won a major international tournament, and Messi is in danger of missing his last best chance at the World Cup. Argentina are on the outside looking in currently, and a loss to Ecuador would keep Messi away from Russia 2018. 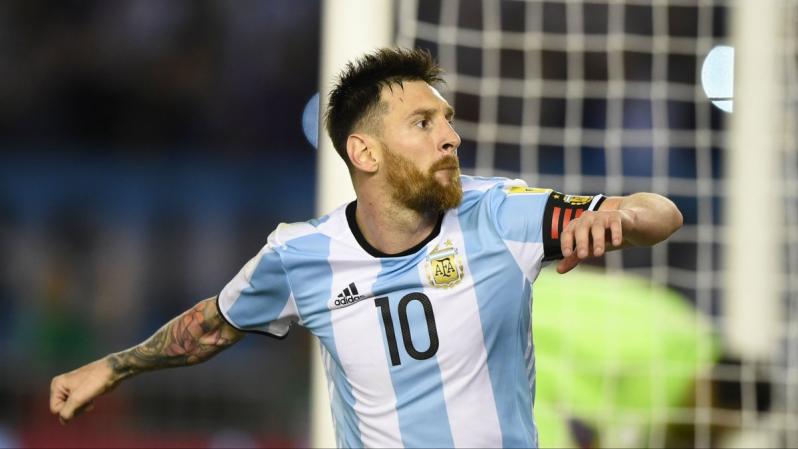 Should this happen, many people will say it's a black mark on Messi's career, but I think the blame should fall more on Argentina's FA, which failed to capitalize on having one of the best, if not the best, players of all time by continually making horrible administrative and managerial decisions.

Even though Argentina have some of the most gifted attacking players in the world, they have failed to integrate them into a cohesive unit and therefore have adopted "Messi against everybody" as their attacking strategy.

Been sent these by a contact in Argentina. Security barriers prepared for the AFA headquarters should Arg not qualify tonight pic.twitter.com/LgvQFVFwEd

That is, I believe, the farthest the AFA has ever planned ahead for anything.

The complete list of managers Messi has had during his international career: Jose Pekerman, Alfio Basile, Diego Maradona, Sergio Batista, Alejandro Sabella, Gerardo Martino, Edgardo Bauza, Jorge Sampaoli. Eight managers in roughly 13 years. That is outrageous. And one of them was Diego Maradona. That is even more outrageous. Messi should've played for Spain.