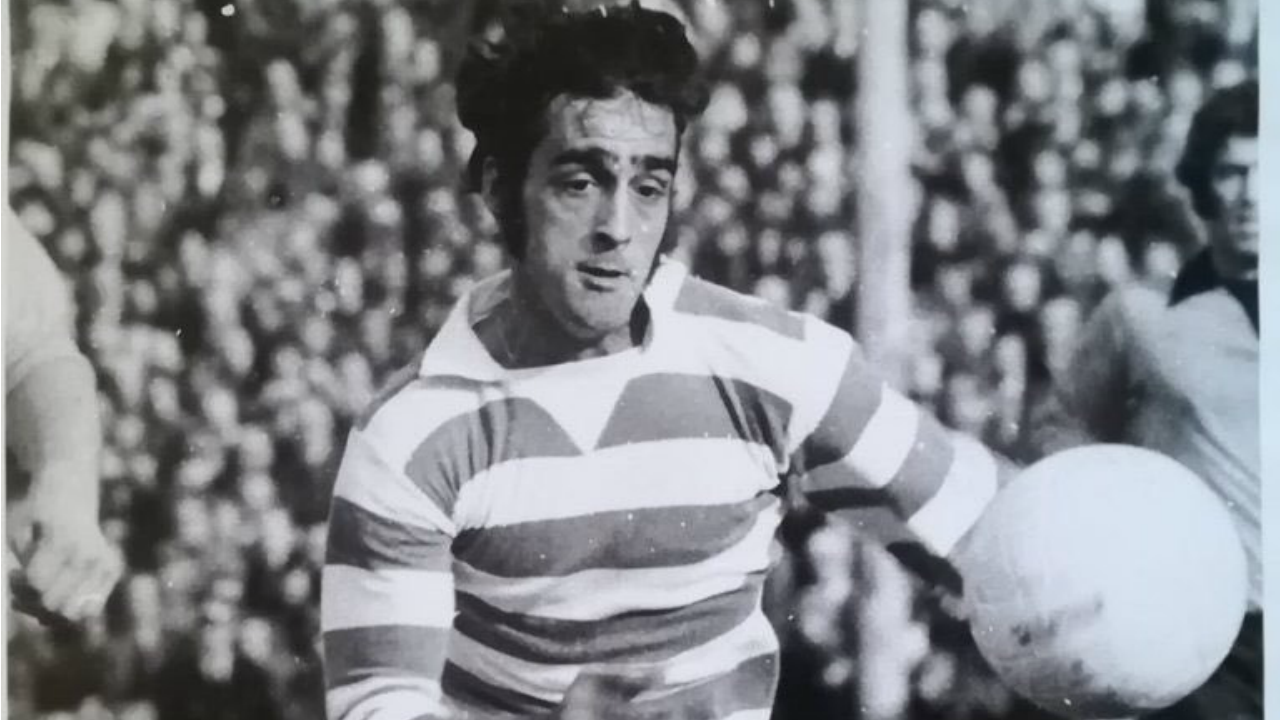 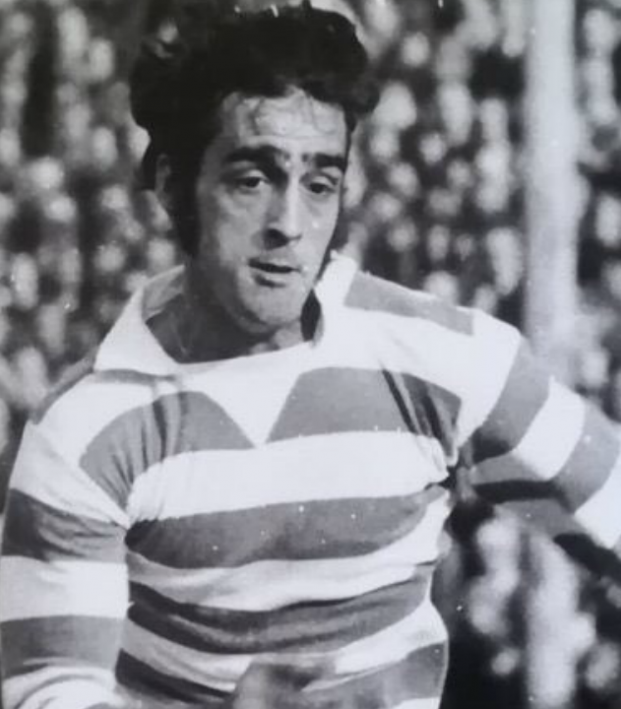 Remembering Paul Wilson: The Only Non-White Player To Represent Scotland In The 20th Century

Not many outside Scotland remember Paul Wilson, who played for Celtic and, for one 15-minute appearance, the Scottish national team. In fact, even in the land of celebrated Scots Robert Burns and Sir William Wallace, his name registers with only the most diehard fans of both club and country.

However, that doesn’t mean Wilson, a midfielder by trade who passed away on September 18th, 2017, at the age of 66, didn’t make his mark on history. In fact, Wilson, who was born in Bangalore, India, before moving to Scotland as an infant, will always be remembered for being the only non-white player among 727 to play for the national team in the 20th century.

The trailblazing Wilson received his first and only cap in a match against Spain in Valencia on February 5, 1975, during European Championship qualification. He came on as a substitute in the 75th minute.

By then, Wilson had firmly established himself at Celtic, where he was part of legendary manager Jock Stein’s “Quality Street Gang” (with Kenny Dalglish and Danny McGrain, among others). He made more than 200 appearances for the Hoops, scoring 55 goals. 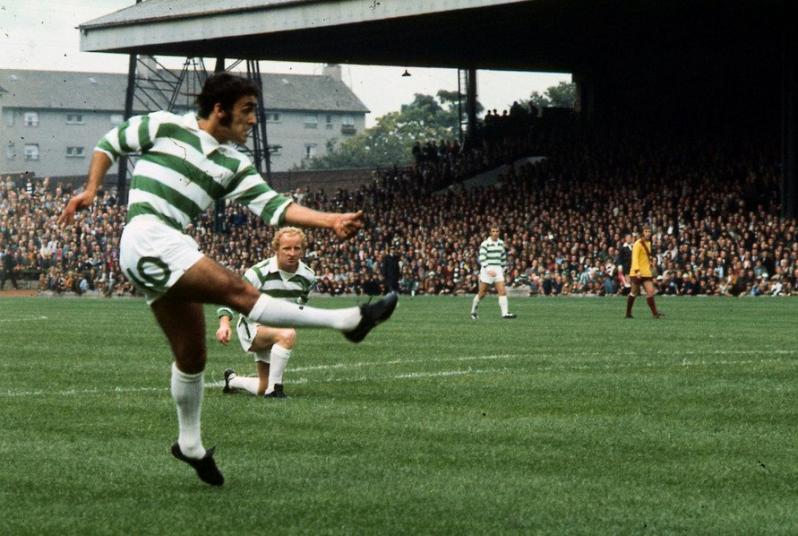 He had come to Glasgow from his birthplace in India with his Scots-Irish father and Dutch-Portuguese mother at the age of one. He grew up in the city’s Dennistoun district and attended St. Ninian’s Catholic high school before signing with Stein and Celtic in 1967. He made his first-team debut at Celtic Park in 1970, and featured in the first team regularly from 1973 on.

Scotland being Scotland in the 60s and 70s, Wilson endured racist abuse from opposing supporters, particularly when Celtic played Rangers at Ibrox, but in other grounds as well. However, he maintained that his background was never an issue at Celtic.

“I have always been a Celtic supporter, so to get your first chance and to win trophies in the Hoops was fantastic,” Wilson told the Celtic website in 2014. “It all accumulates. It’s hard to say one individual thing. If I look back on my time at the club, everything was a proud moment for me.”