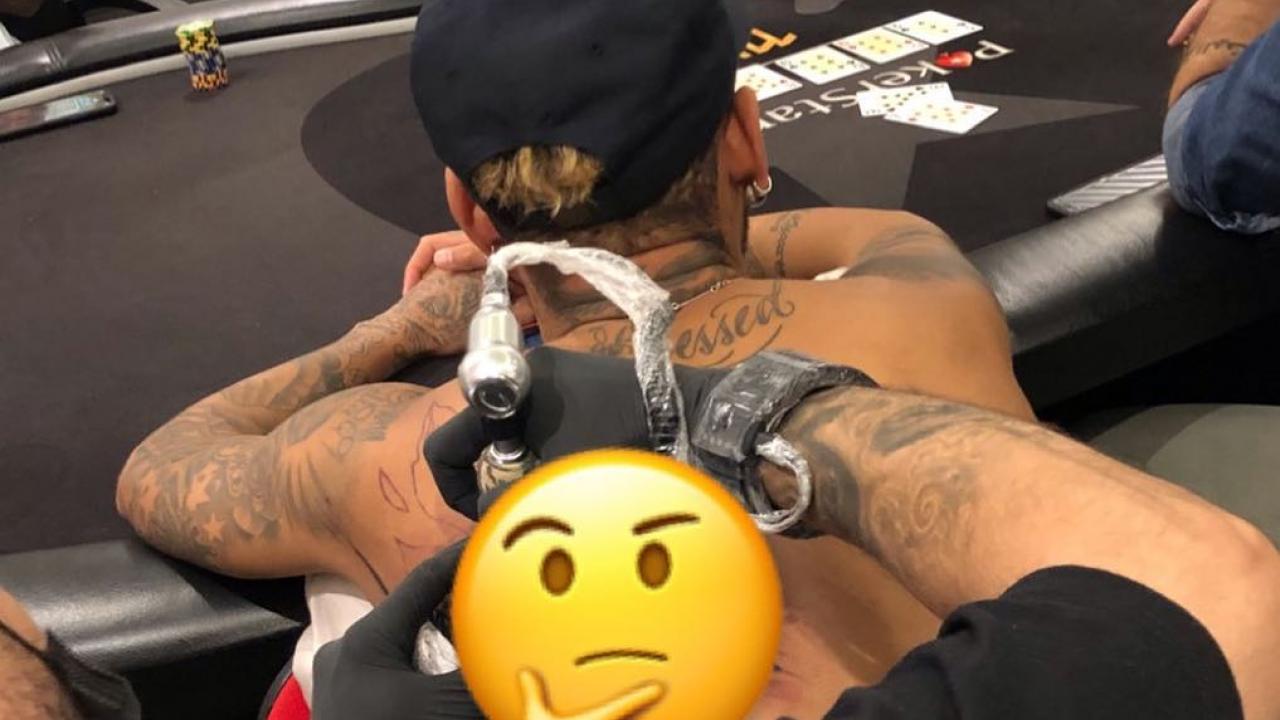 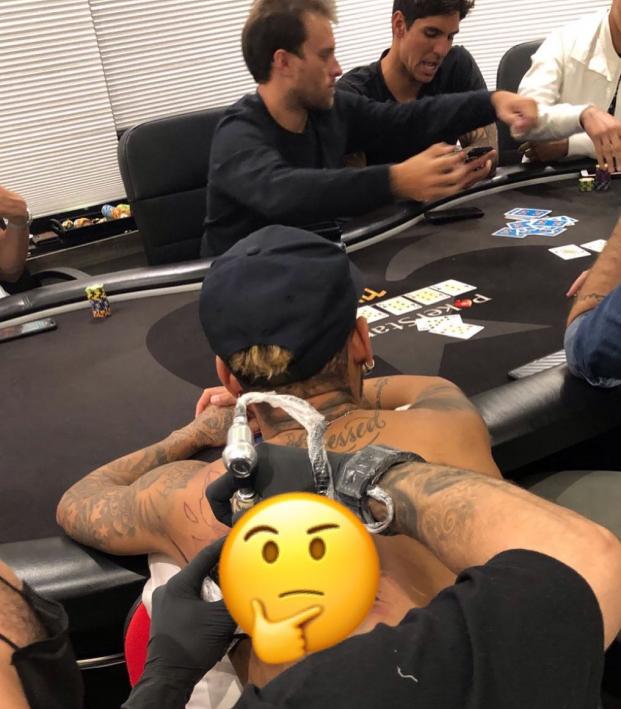 Batman and Spider-Man have Neymar Jr.’s back.

Well, they are his back.

Neymar Jr. highlighted his love for comic books this week with two new large tattoos on his upper back. On his right shoulder is Batman, the Caped Crusader. On his left, the amazing Spider-Man.

If there was ever any doubt that Neymar Jr. is a comic-book nerd, we present to you the Brazilian star’s new back: 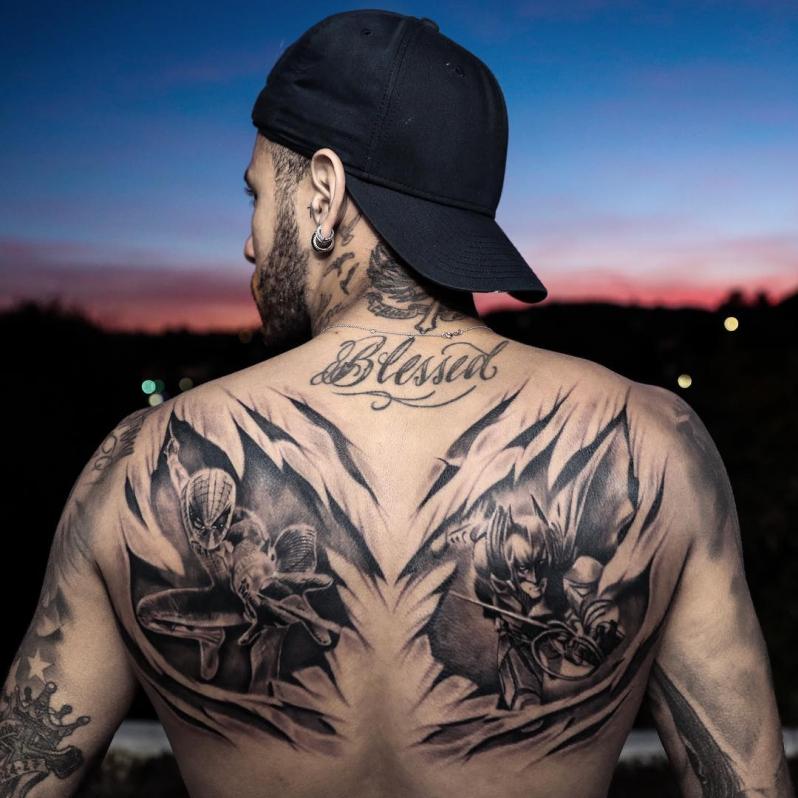 It’s the latest in a long line of insightful tattoos on Neymar Jr.’s body, which already features ink honoring his father, mother, sister, son and god. His skin also includes a lion, a tiger, a Champions League trophy, an homage to the 2016 Rio Olympics and “Life’s a joke” to remind himself to not take everything too seriously.

Neymar Jr.’s newest tattoos are the first overt references to his more nerdy passions on his body.

Neymar Jr.’s affinity for of comic books (and tattoos) is nothing new. He wore a Batman shirt when he signed his record-breaking contract to move from Barcelona to PSG and he dressed up as the Joker for Halloween. Last month, he launched Neymar Jr. Comics.

The Brazilian’s comic book line started with “Inked,” a gritty series where Junior, a character made in Neymar Jr.’s likeness, gains superpowers through tattoo ink. Junior fights evil by summoning his tattoos to help him, such as the lion tattoo becoming his trusty sidekick Baysan. “Inked” will be joined by other series, including one set in a post-apocalyptic world and another biographical look at Neymar Jr.’s life.

Of course, we can’t talk about Neymar Jr.’s new tattoos without mentioning the oddity of combining Batman, a hero in the DC Universe, and Spider-Man, a member of the Marvel Universe. Clearly, Neymar Jr. is all about bringing people together, like when he gave a crying young fan the shirt off his back. This can mean only one thing: Neymar Jr. to Real Madrid CONFIRMED.