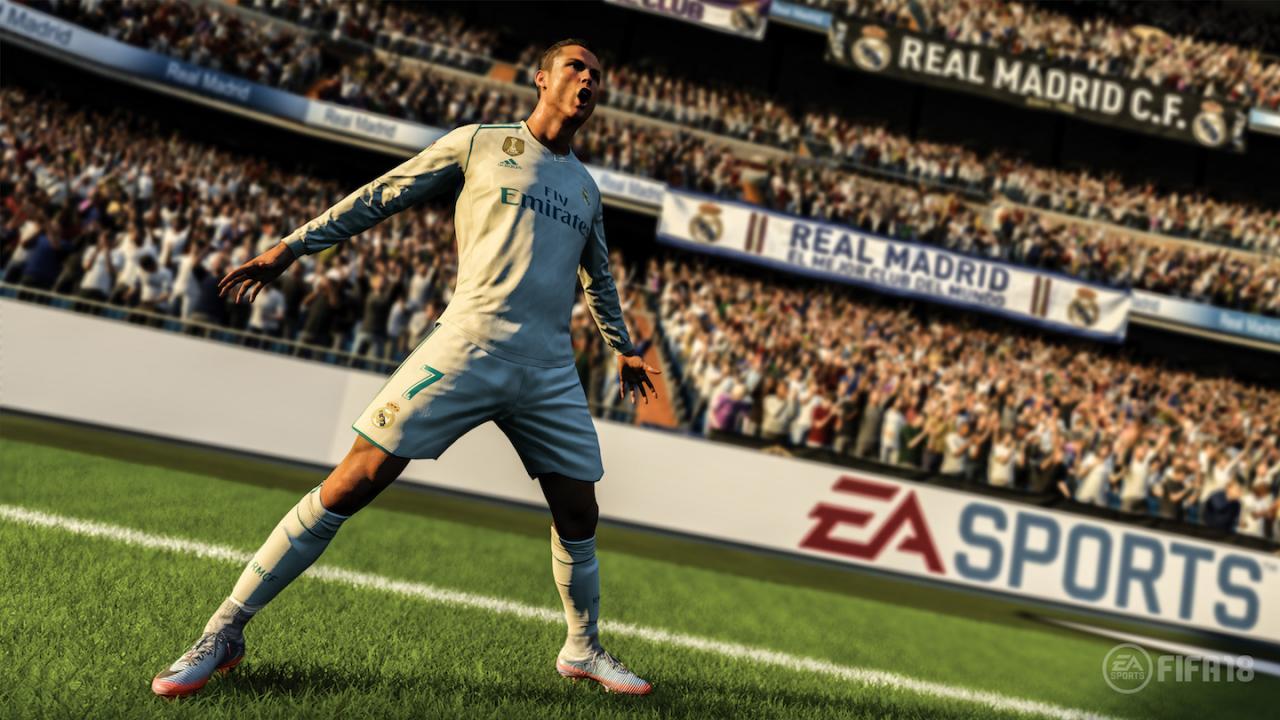 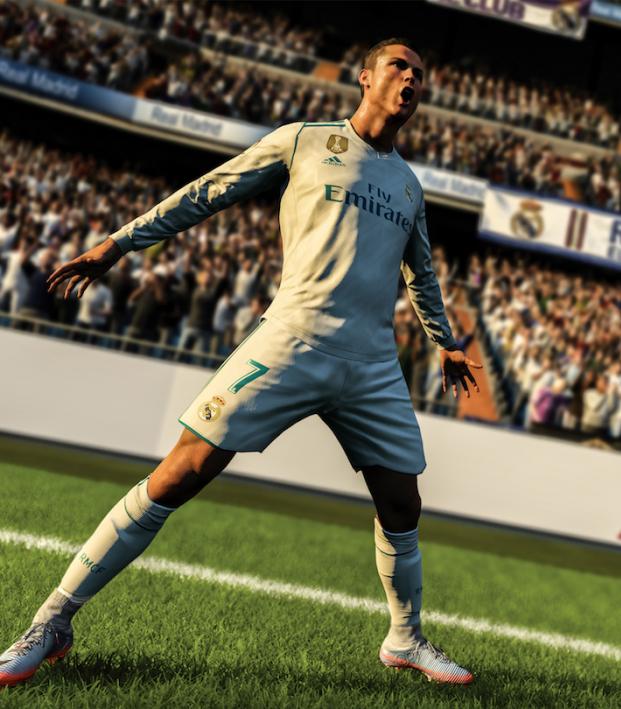 Year after year, EA Sports trots out a new edition of its FIFA football franchise. The game is always pretty good, is probably the best soccer video game out there (sorry PES fans) and always includes new tweaks and improvements. But we really want one of the new FIFA 19 features to be something akin to this hilarious feature in Super Mega Baseball 2.

I think I just killed someone in Super Mega Baseball 2? pic.twitter.com/4QFp5klY6W

That just looks and feels so satisfying and would add so much to an video game that already has so many excellent features. Maybe it can be streamlined into the FIFA Ultimate Team mode where only certain players (pay extra!) have the ability to murder opponents.

Can you just imagine? Cristiano Ronaldo lines up to take a free kick 20 yards from goal, you choose to go for a max-power shot and WHAM, Gerard Pique loses his life right there on the Bernabeu pitch. Please, EA, put this at the top of your list for new FIFA 19 features!

Sure, this doesn’t exactly fit the theme of FIFA, which is all about realism and cool tunes. Super Mega Baseball 2, on the other hand, is not focused on realism. The title, which came out on May 1, is about gameplay and fun, a throwback to the good old days of Ken Griffey Jr. Presents Major League Baseball (which was far better than Ken Griffey Jr.’s Winning Run, for the record).

So when the next FIFA game rolls around sometime in September, the FIFA 19 features list better include the ability to knock the life out of opponents with a kick. Otherwise, we’ll have to play a baseball video game to get our competitive gaming fix, and no one wants that.

Fun fact while you're here that has nothing to do with soccer: Dan Ryckert, the creator of the above tweet and pitcher-death video, is a published author, was the first person to ever get married at a Taco Bell, is good friends with the blinking gif guy and is not, as former pro baseball player Jose Canseco believes, dead. He's a true American hero.

I'm sorry to hear Dan is dead . I didn't know. A good strange little man . Rest in peace buddy, hug for u