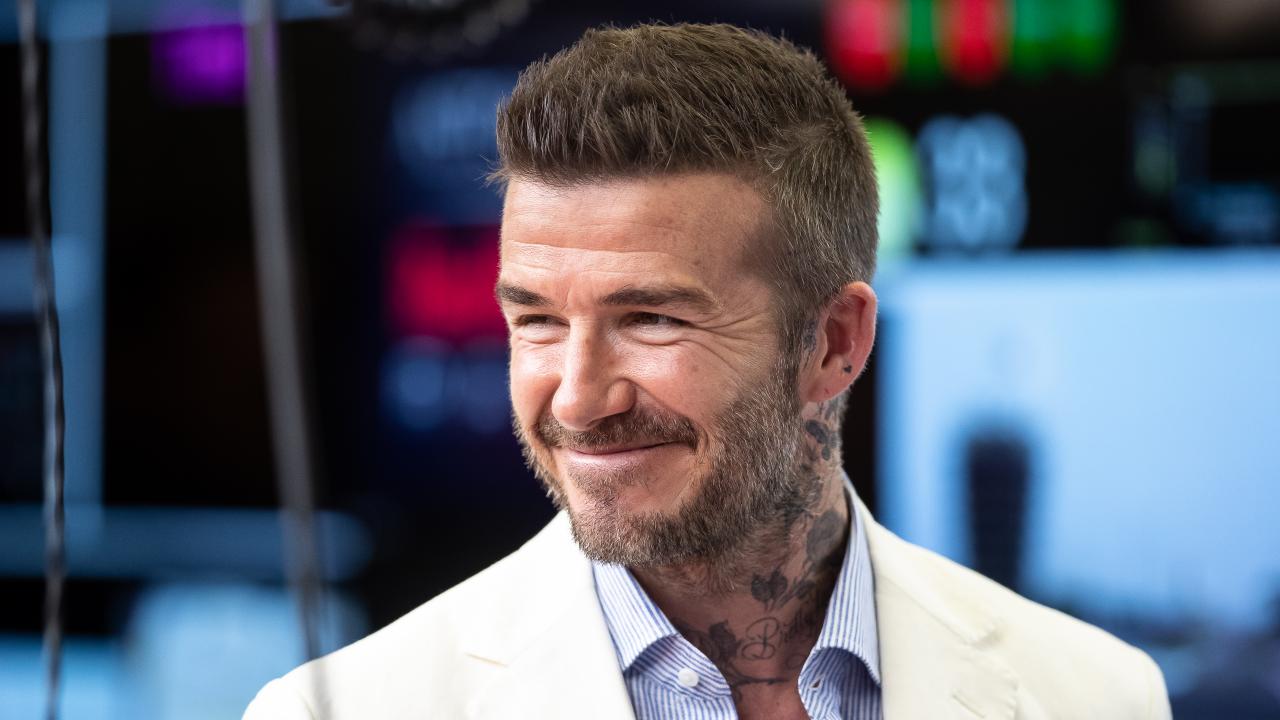 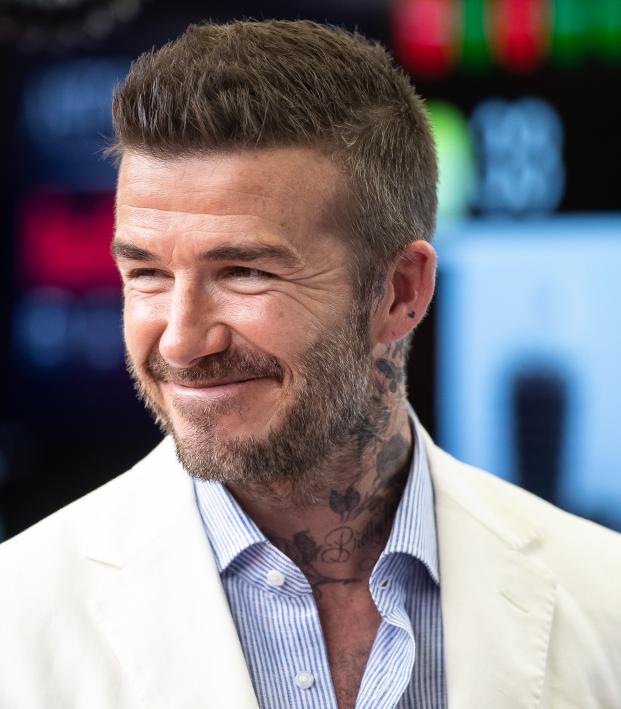 An Early Look At 2020 Expansion Across U.S. Leagues

This past week MLS announced that expansion was formally approved to hit 30 clubs over the coming years. In a country with a relatively young soccer community, interest continually growing, and a number of small to large sized untapped markets, expansion is a fundamental part of the soccer landscape. Not just for MLS but across all the leagues.

Here is a brief look at the new clubs set to debut in 2020. Expect this list to double by the time we reach November.

David Beckham's Miami club is actually set to play in 2020. Seriously. They were awarded a franchise in February of 2014 and have gone through an endless path of hurdles since then. Inter Miami is set to start in a temporary home in Fort Lauderdale while its permanent home in Miami is built.

Contrasting Miami's now five year and two-month journey to this point is Nashville SC, the second MLS expansion side set for 2019. Nashville was awarded an expansion spot just 16 months ago, having only started play in USL in 2017.

Right now the fast-growing USL doesn't have any plans to add teams in 2020, but it's a safe bet that next year's lineup will be different, even aside from Nashville's move up. For the 2019 season 36 clubs are split across two conferences, with seven expansion clubs — Austin Bold FC, Birmingham Legion FC, El Paso Locomotive FC, Hartford Athletic, Loudoun United FC, Memphis 901 FC and New Mexico United.

The new third tier league kicked off in March with 10 clubs comprised of former USL teams dropping down, USL League Two sides moving up and completely new franchises. It's early days but the new league looks like a solid addition to the U.S. soccer pyramid. Penn FC and the Rochester Rhinos are set to join USL League One after both clubs took hiatuses from the USL.

Announced in the summer on 2017, the now sanctioned third tier soccer league is hoping to begin play in August of this year. Eight clubs are tentatively part of the inaugural class, but very limited details have been released on the majority of the clubs and the upcoming season.

At nine clubs, the last true NWSL expansion side was in 2016 when the Orlando Pride joined the league. In the past, there have been conversations about expanding into California, but nothing official has been announced.

Formerly the Premier Development League, USL League Two has 72 clubs across 11 divisions in 2019. Currently, no clubs are formally set to start in 2020, but at this level, there is always activity in clubs forming, moving and stopping play. This season 12 new clubs began play, one went into hiatus and another dozen stopped due to moving into new leagues or halting operations.

94 clubs currently make the National Premier Soccer League, playing in the unofficial fourth tier of the U.S. soccer pyramid. NPSL is the highest league not affiliated with MLS/USL at the moment (until NISA arrives). The league is broken into four regions and 13 conferences, with 14 new clubs joining NPSL for the 2019 season.

At the moment only the Muskegon Risers SC (based out of Muskegon, Michigan) are set to join NSPL for the 2020 season. Expect at least a dozen or so clubs to join them by the time we reach the end of 2019. Between lower league clubs continuing to grow or former NPSL clubs restarting operations (several went into hiatus for 2019).