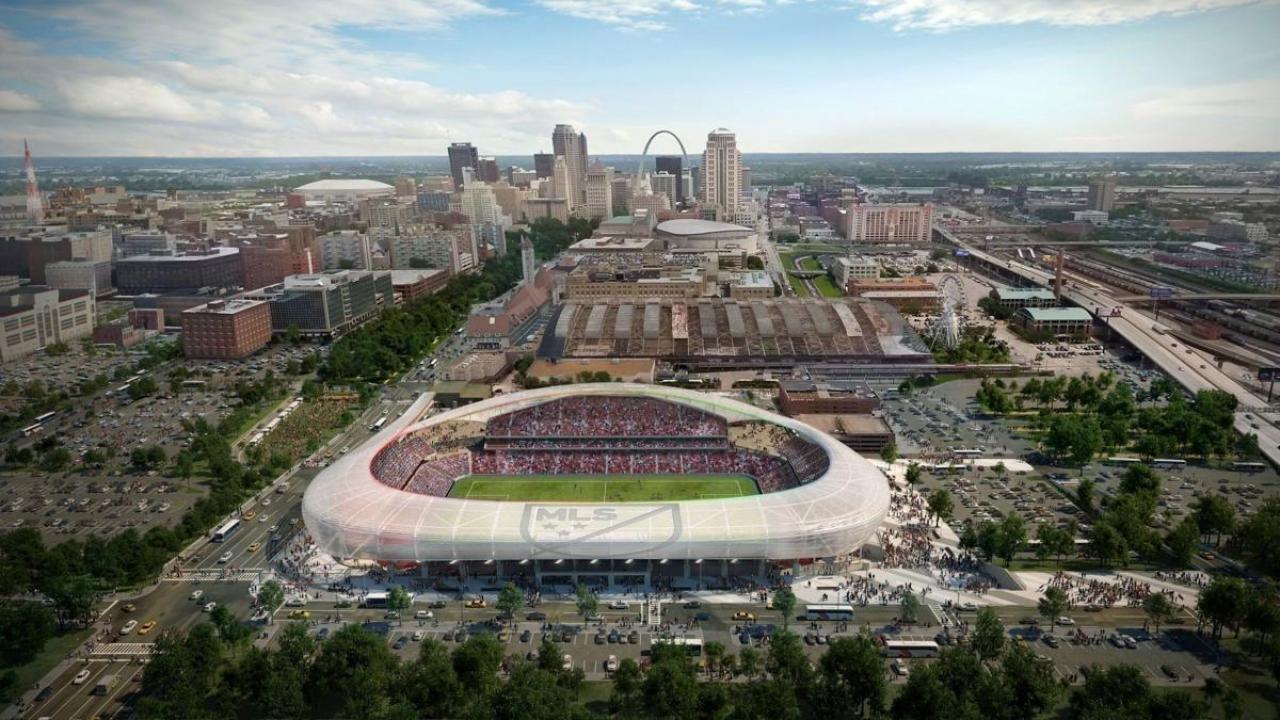 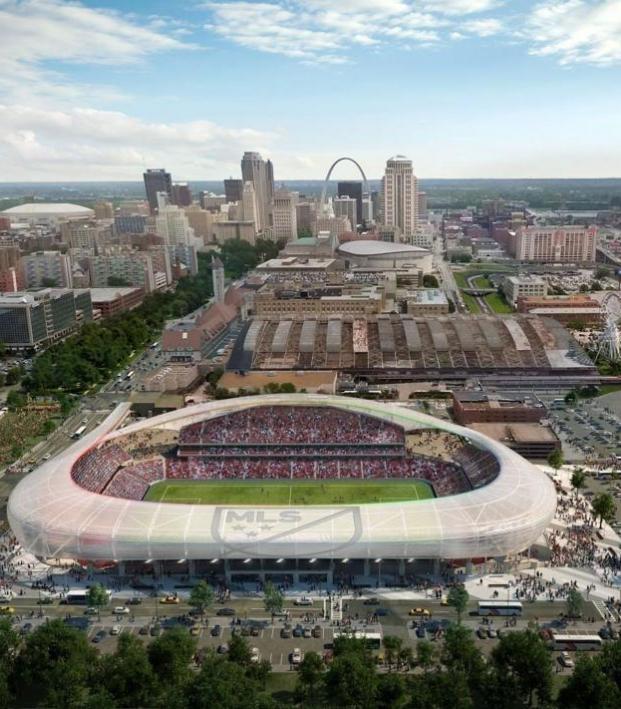 When MLS kicked off in 1996, the league began with 10 teams trying to build on the wave of support from the 1994 World Cup. In the subsequent years markets experienced varying levels of success. For the next 11 years, the league stayed at either 10 or 12 teams. Then, in 2007, David Beckham arrived, along with increased TV time and global interest.

In the decade that would follow MLS grew to 22 clubs, with the ever-present expansion rumor mill running throughout each year. The wave that began in 2007 saw Toronto, Seattle, Philadelphia, Vancouver, Portland and Montreal all join the league, along with a new version of the San Jose Earthquakes.

In 2019 the league will kick off with 24 teams  — FC Cincinnati being the latest addition. Inter Miami and Nashville are expected to debut in 2020, with Austin FC following in 2021 as the 27th club. The 28th club will be announced by the end of 2019, thus bringing the race that 10 cities entered for four spots complete. Yes, Austin snuck into one of those positions going through the same process, but the cities on the outside looking in at the end of 2019 likely won't have to wait long for another chance.

The league stated it would stop at 20 clubs. Then the number was 24. Now it's 28. However, Garber recently admitted that league owners are already discussing further expansion due to the strong interest across the country and success of recent expansion sides, Atlanta United and Los Angeles FC.

With the U.S. hosting the 2026 World Cup along with Canada and Mexico, it offers a tremendous opportunity to boost the league's profile domestically and abroad. Having started the league on the back of the '94 World Cup, the '26 version gives MLS a chance to 'finish' the league.

MLS should announce the plan for 32 clubs sometime this year or in 2020 at the latest, with 2026 as the goal for those new sides entering play. So with five spots (potentially) up for grabs, who is playing in MLS by the time the World Cup arrives again in the U.S.?

Home to a massive population (11th in the U.S.) and television markets (12th), Phoenix is an ideal expansion location for the league. Phoenix has a growing USL side - Phoenix Rising - which has expanded its reach into League One with the Tuscon franchise and already has their stadium plans secured.

Heading into the race for the 25th team, Sacramento looked like a favorite for the first spot. A strong USL squad and a stadium location that was already under development. Clearly a favorite of the MLS front office, the California capital only needs to finalize the additional capital needed to fund the expansion process and stadium construction. Sacramento is the number 27 metro area and the number 20 television market.

Detroit was nearly already in MLS until the group behind the bid modified its plans away from a soccer-specific stadium and instead play in Ford Field, home to the Detroit Lions in the NFL. The success of Atlanta United helps alleviate those concerns slightly, as does the strong financial backing the bid has: Dan Gilbert, founder of Quicken Loans and owner of the Cleveland Cavaliers and the Lion's Ford family. Detroit has the 14th TV and population market.

A market long considered by MLS, St. Louis had its momentum stopped in 2017 when a stadium deal was turned down by public vote. Now new ownership, with the financial muscle to privately fund a stadium, has this historic soccer city into contention once again. St. Louis is the 21st largest market in the country and has the number 21 TV market.

The southeast has seen a complete turnaround in representation over the past five years. Orlando and Atlanta arrived, while Miami and Nashville have already secured expansion spots. Either Raleigh and Charlotte make an ideal spot for the MLS map between DC and Atlanta, and North Carolina has a strong youth and collegiate soccer scene. Both markets are in the top 25 for TV, while Charlotte (23rd) clearly leads Raleigh (43rd) for population. Both cities have USL franchises, but Raleigh's has been around longer, has the financial owner in place, and also runs the NWSL Champion Courage franchise, and has their downtown stadium location identified (just not approved yet by the city).

MLS growth to 32 clubs seems inevitable, and these five areas are lined up to be the league's next picks. But 2026 is still a long ways away and the MLS expansion race has seen bids rise and fall quickly in the past two years. So keep your heads up San Diego, Tampa and Indianapolis.