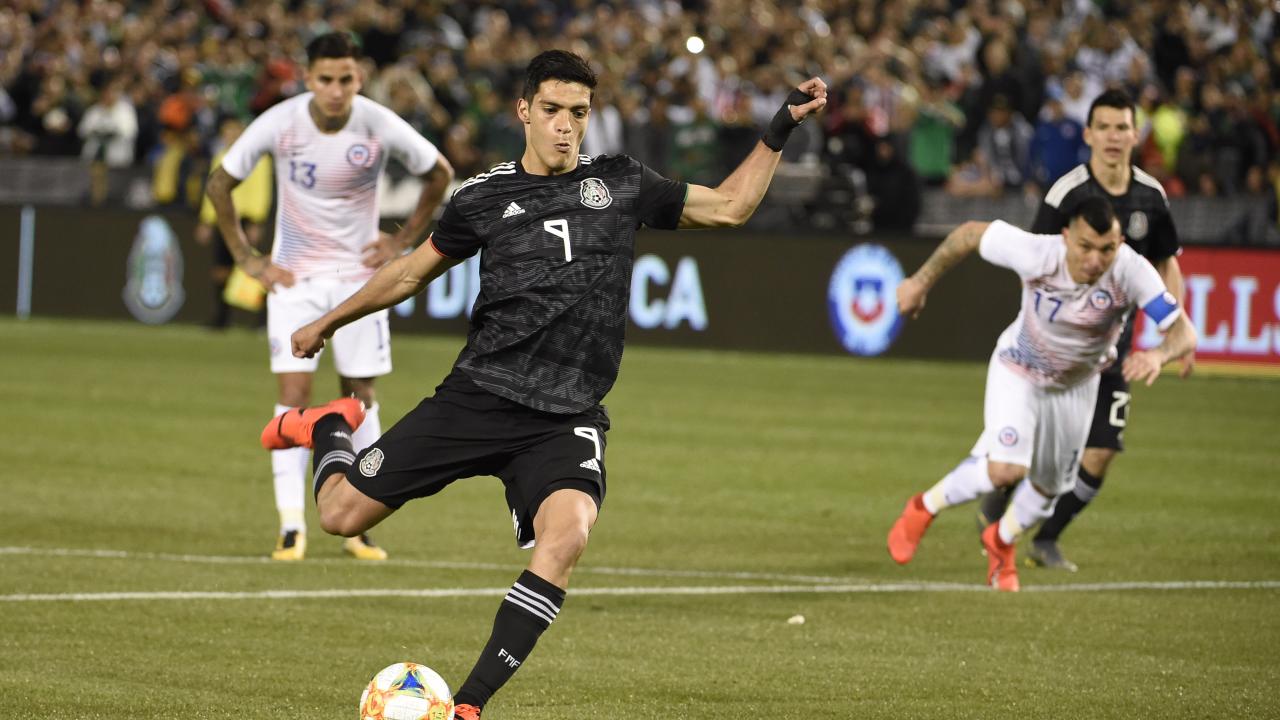 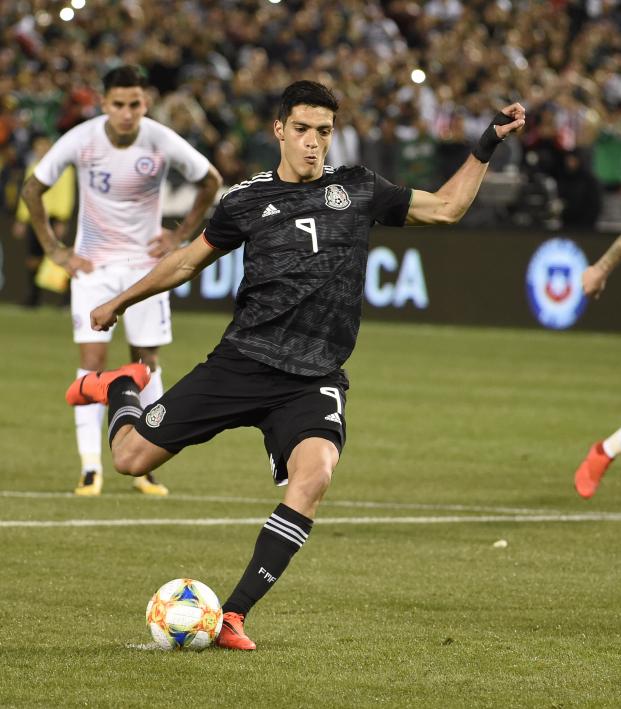 "My obligation as Mexico head coach is to make the national team be respected."

Tata Martino's words echoed through the press conference room right before his first match against Chile. Mexico would go on to win that thrilling game 3-1, and he's since gone on to defeat Paraguay 4-2. But this summer, his team will be pushed to the limit.

Mexican fans have unbridled love for their team, and that brings with it a lot of pressure to shine and ultimately lift the Copa de Oro with ease. El Tri isn't double booked this summer in competitions. They aren't participating in the 2019 Copa America, so you would think that would free up Mexico's best players to compete in Tata's competitive debut. Unfortunately, that has not proven to be the case.

Mexico's head coach will do his part to make the team be respected this summer, but the players will have to step up due to noticeable absenses.

Hirving "Chucky" Lozano is out injured this summer, having hurt his knee in competitive play with PSV. Carlos Vela has decided to focus on his club team, where he is enjoying a good amount of success. Porto's Jesus "Tecatito" Corona has not been called up after having already developed a strained relationship with Tata with how he responded to being called up for the March friendlies.

Due to injury, @HirvingLozano70 will also step down from our squad for the upcoming matches this summer.

Hector Herrera is out this summer as well. He's hoping for the opportunity to transfer to a big team. Javier "Chicharito" Hernandez is out as well. Him and his partner are awaiting the birth of their first child. Miguel Layun is also out this summer.

That's a great deal of players missing for the national team.

Mexico's reign of influence will be challenged greatly this summer with several top players missing for this summer's edition of the Gold Cup, where Mexico will hope to do better than they did in the 2017 edition. They will need the players that are going to go to step up — namely Andres Guardado, Marco Fabian, Raul Jimenez, Jonathan Dos Santos and Hector Moreno.

It's a great opportunity for these players to shine in the absence of their teammates.

Jimenez is riding a wave of momentum going into the summer competition. His performances for Wolves in the Premier League have been incredible. Guardado has long been a staple of El Tri and has always been part of the team's make up. Hector Moreno has also been a key member of the backline.

As you can see, there are consistencies throughout the team, but the players that will be eager to show what they're made of are Marco Fabian and Jonathan Dos Santos and the rest of the MLS and Liga MX-based players.

Marco Fabian had an ill-fated trip to Germany with Frankfurt and is the Philadelphia Union's marquee signing, but he's failed to hit the ground running in MLS. You would think he would be wanting to impress with El Tri and will make sure to take his chance with the team.

Jonathan Dos Santos will want to make the kind of showing that his brother, Gio Dos Santos, did back in 2011 against the U.S. That's a hard feat to repeat but overall, Jona is another player that has had an inconsistent relationship with El Tri. His five-year stay at Barcelona, where he saw very little minutes, made him a difficult selection choice for managers and then his decision to turn to MLS at a young age also made it difficult, but he'll have to show up this summer and perform.

The breeze carries in a Mexican eagle that soars momentarily over the training ground in Mexico City, where El Tri is practicing for this competition. Interesting fact: the Mexican eagle that is on the flag of Mexico is actually not an eagle. It's a bird of prey called a Northern Crested Caracara.

El Tri have their first two warm ups coming up on June 5 and 9 against Venezuela and Ecuador. Afterwards, El Tri kickoff their Gold Cup competition against Cuba on June 15 and then follow that up with a match in Denver against Canada on the 19. Will El Tri reclaim their CONCACAF crown?