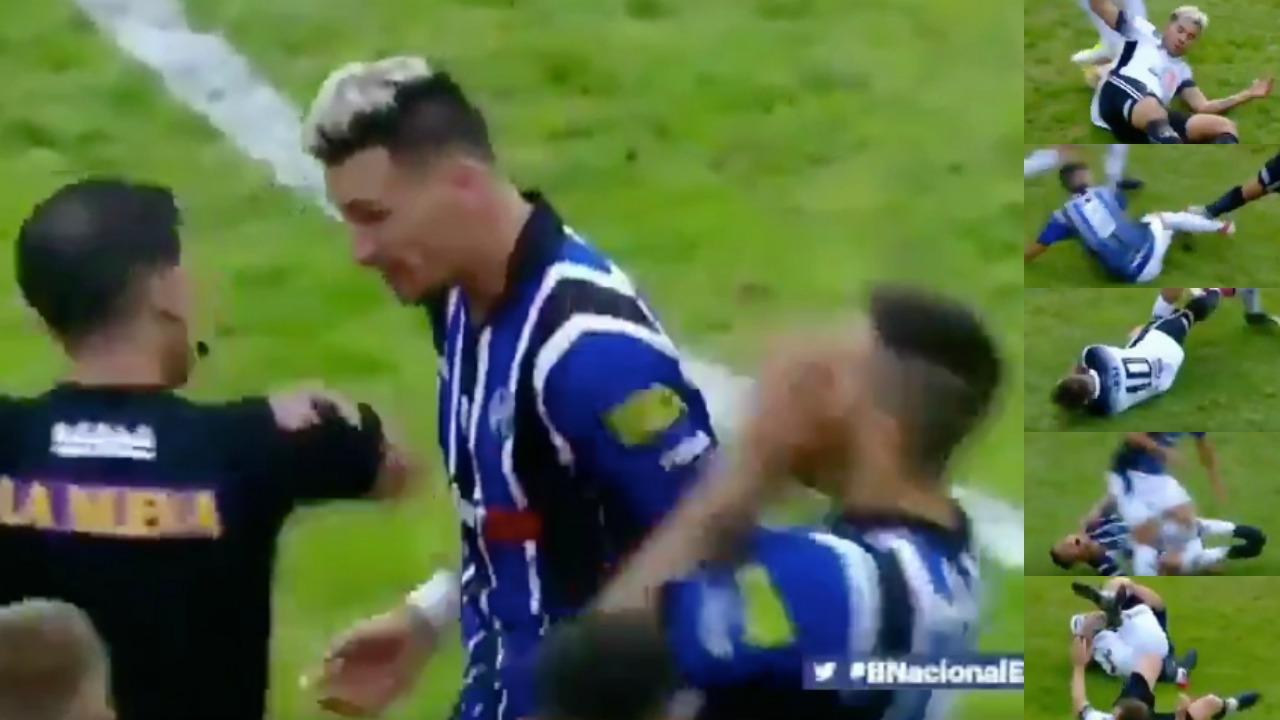 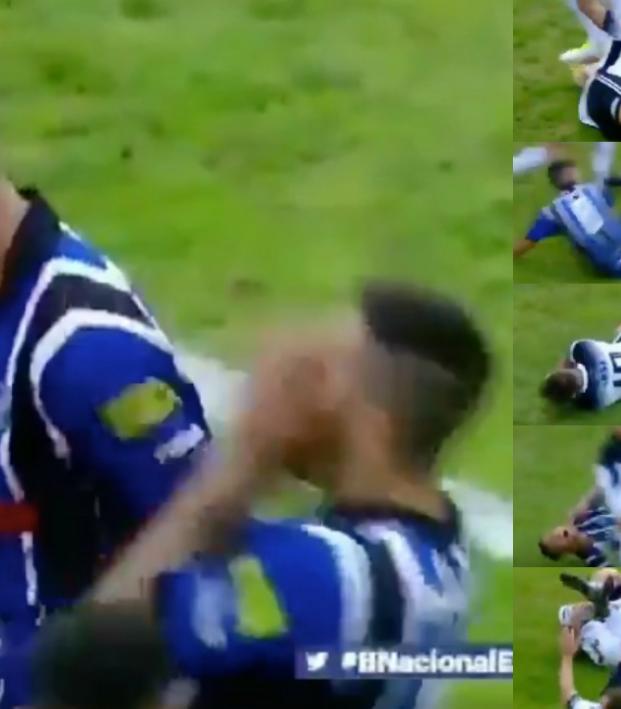 Have you ever seen Key & Peele’s “Fútbol Flop” sketch? Well, an actual match in the actual country of Argentina has made that look like an interpretive dance of the FIFA Fair Play Award.

Here’s 25 seconds of action from Argentina’s Primera B Nacional — it’s a promotion playoff semifinal between Club Almagro and Central Córdoba.

By my count, there’s at least seven instances (maybe more?) of shithousery here, climaxing in an Almagro player attempting to get the referee sent off.

Nothing to see here...just your average shennagains from an Argentina 'B' play-off promotion game pic.twitter.com/oDysFozU1r

Again, the player trying to get the ref sent off. This is next level, 4D shithousery. Man's the first to ever attempt this.

We’ve got a foul leading to the feigning of injury, another foul leading to more playacting, a piece of obvious simulation, another foul, a player taking a dive after being touched by the ref, a player being booked for dissent and then that same player getting a second yellow — which looks really harsh — before said player starts gesticulating in face of the ref like an odd bird courting ritual.