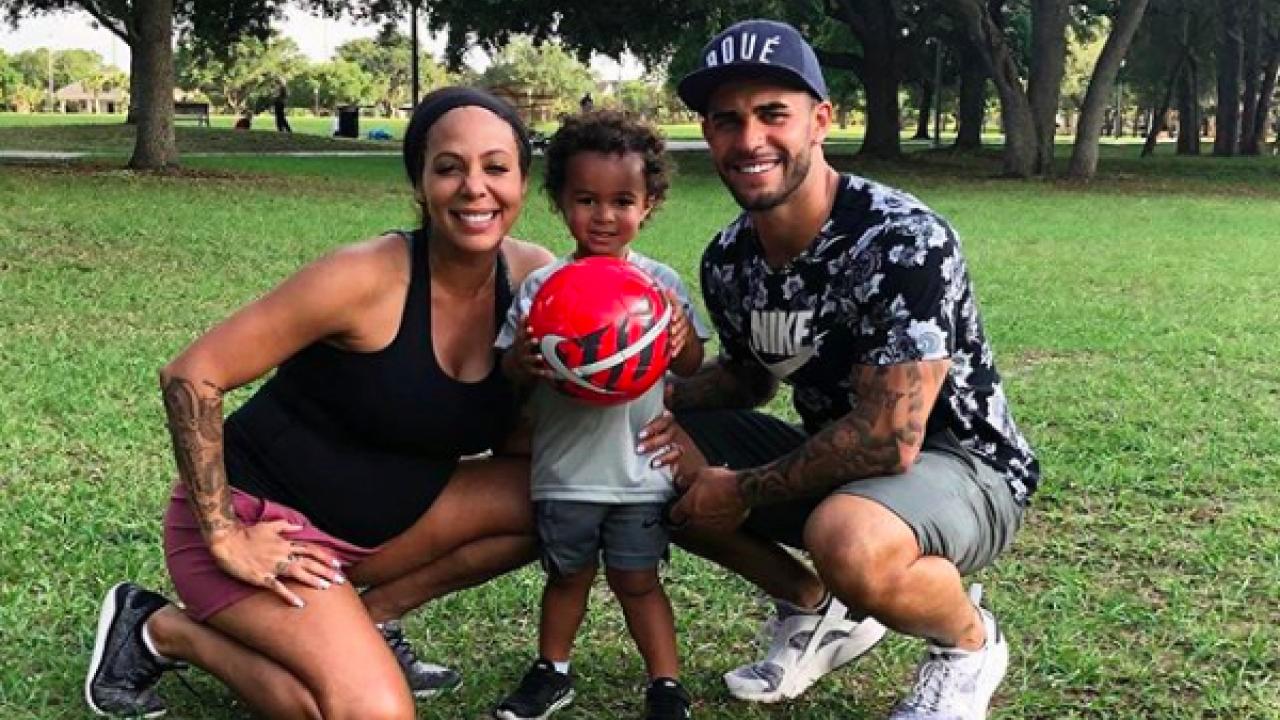 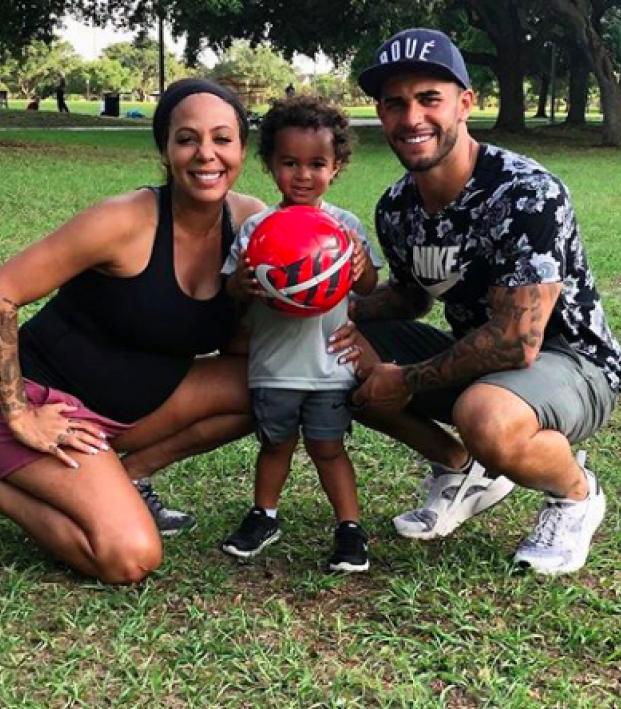 Sydney Leroux's "Bad As A Mother" Series Is Can't-Miss Viewing

Most athletes don’t like to expose their personal lives to the public, but the Dwyer’s expose themselves on social media quite often. The Dwyer couple is definitely #BaeGoals, and they even let us inside their lives off the pitch while they express what makes them a loving but also chaotic family, including all the sacrifices and entertainment that goes on in their household.

Sydney Leroux-Dwyer and Dom Dwyer are both professional soccer players, as well as parents. They are both members of Orlando’s professional clubs (Dom plays for Orlando City SC in MLS, Sydney plays for the Orlando Pride in the NWSL) and have played for their respective U.S. national teams, making them a power couple both on and off the field.

In their recently released “Bad As A Mother” series by the Players’ Tribune, they discuss their competitiveness when it comes to pointing out their weaknesses on the field and using that to assert dominance between each other. The friendly competition will hopefully be passed on to Cassius and their soon to be delivered baby girl.

When Sydney and Dom got married in January 2015, people were telling them they were crazy and questioning how you can balance being a parent and a professional athlete. But Dom and Sydney proved people wrong after having their first child, Cassius Dwyer, who’s now two.

The rewarding experience Sydney felt by being a mother, while also balancing her football life, showed people that anything is possible. Although she still received plenty of judgement for her decision to take time off from soccer to pursue her new occupation of parenting, Sydney expressed how she would not have changed it for the world.

She traded a uniform and cleats for maternity wear and chasing around Cassius until he goes to sleep. Although she made this sacrifice, her desire and passion for soccer never went away. Even though there is a Dwyer baby girl on the way, she loves the game so much that she even practiced with the Pride with her baby bump. If that’s not dedication I don’t know what is.

If you don’t follow Sydney or Cassius Dwyer on Instagram, it’s highly recommended. Following them on social media is like a more entertaining version of “Keeping Up with the Kardashians”. The content of Cassius either playing soccer or doing something wild makes us more excited to see what is to come when there’s another addition to the family.

The “Bad As A Mother” series will follow the Dwyer family until the birth of their new born. And after watching the first video, it’s definitely going to be good.

Series premiere of Bad As a Mother. Episode 1: Welcome To Our Chaos. I can promise a couple things: lots of ugly crying, Cassius on his absolute best behavior.. and the arrival of baby girl. Here we goooo!