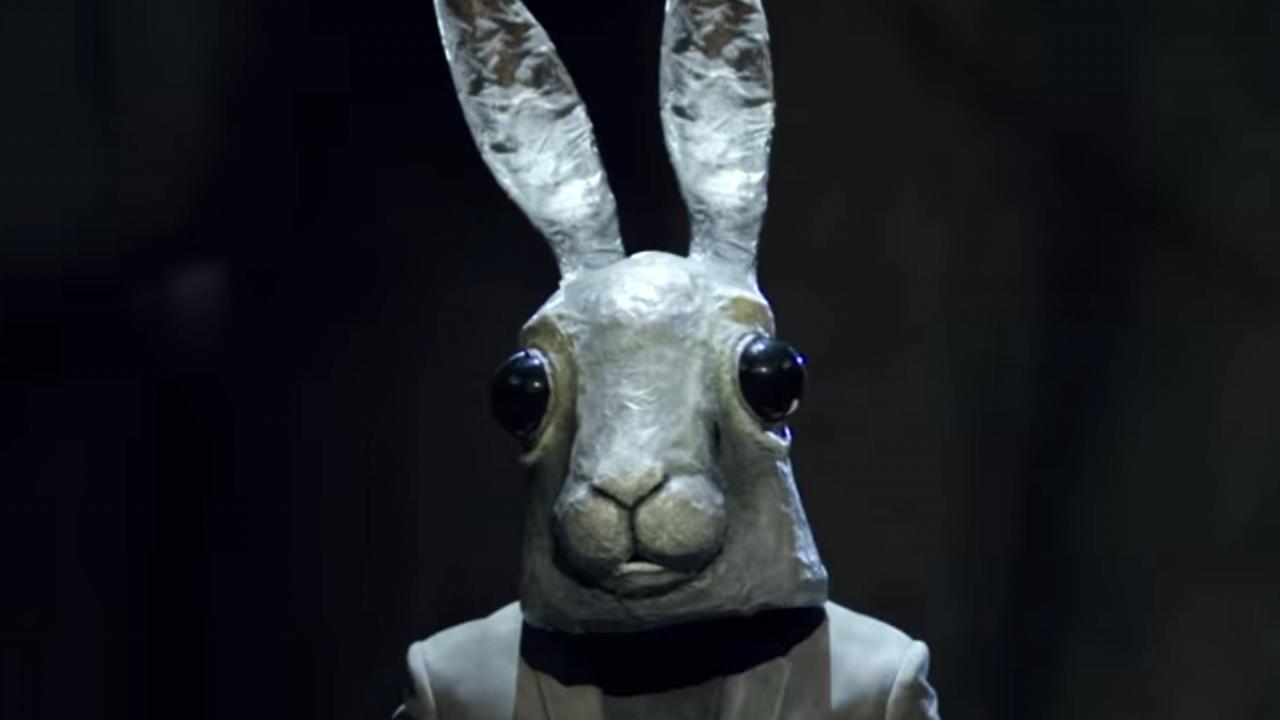 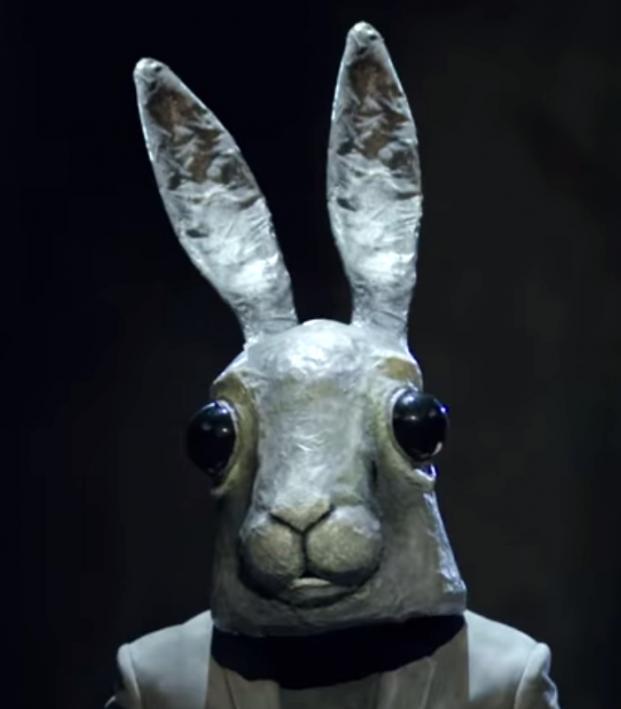 Clearly Manchester United Is Mocking Arsenal With Its New Ad

As if things aren't bad enough for Arsenal these days, now Manchester United is breathing down its neck as the most musically challenged squad in the English Premier League.

The Gunners failed to qualify for the Champions League, could see stars Alexis Sanchez and Mesut Ozil leave the club next year for free and face another season of Wenger In/Out. United finished behind Arsenal last season but with big signings like Romelu Lukaku, Nemanja Matic and the Ice Man the Red Devils are poised to overtake the Gunners.

To make matters worse for Arsenal, according to a new adidas ad, Manchester United fancies itself as a boy band, encroaching on the domain of the Gunners.

It’s clear Manchester United is mocking Arsenal, right? There really can be no other interpretation. After legal review, we've been told we have to say we're, like, 98% sure this is the correct meaning.

Juan Mata and Ander Herrera as puppets indicate they can pull the strings better than Granit Xhaka and Francis Coquelin. The rabbit in a suit is a clear reference to Wenger looking clueless on the big stage.

David De Gea wailing on drums is just a taunt to Petr Cech, the best drummer in the Premier League but no longer one of the league’s best keepers. De Gea doesn’t even seem to know how to hit the drums but slams the sticks with such force smoke and fire rise from the kit. It’s a stark contrast to Cech, who can play everything from System of a Down to Rihanna.

For a decade Arsenal has played like a boy band — a bunch of youngsters more focused on their hair and looking pretty than making a good end product. Off the pitch, the Gunners’ Christmas single is one of the most important pieces of music since the Grunge movement.

Alexis Sanchez can rock the keyboard, but Nacho Monreal on bells is about as useful as, well, Nacho Monreal at center back. Alexis is fortunate Wenger let Wojciech Szczensy go to Juventus, because the goalie’s keyboard skills are on point, though not as good as former midfielder Little Mozart slaying on guitar or the always-injured Santi Cazorla slamming the bongo drums.

But now, with the backing of adidas, the Manchester United Boy Band may surpass Arsenal as the best of the terrible Premier League bands.

Fortunately, the transfer window is still open and, at last check, One Direction’s Louis Tomlinson is still a free agent.