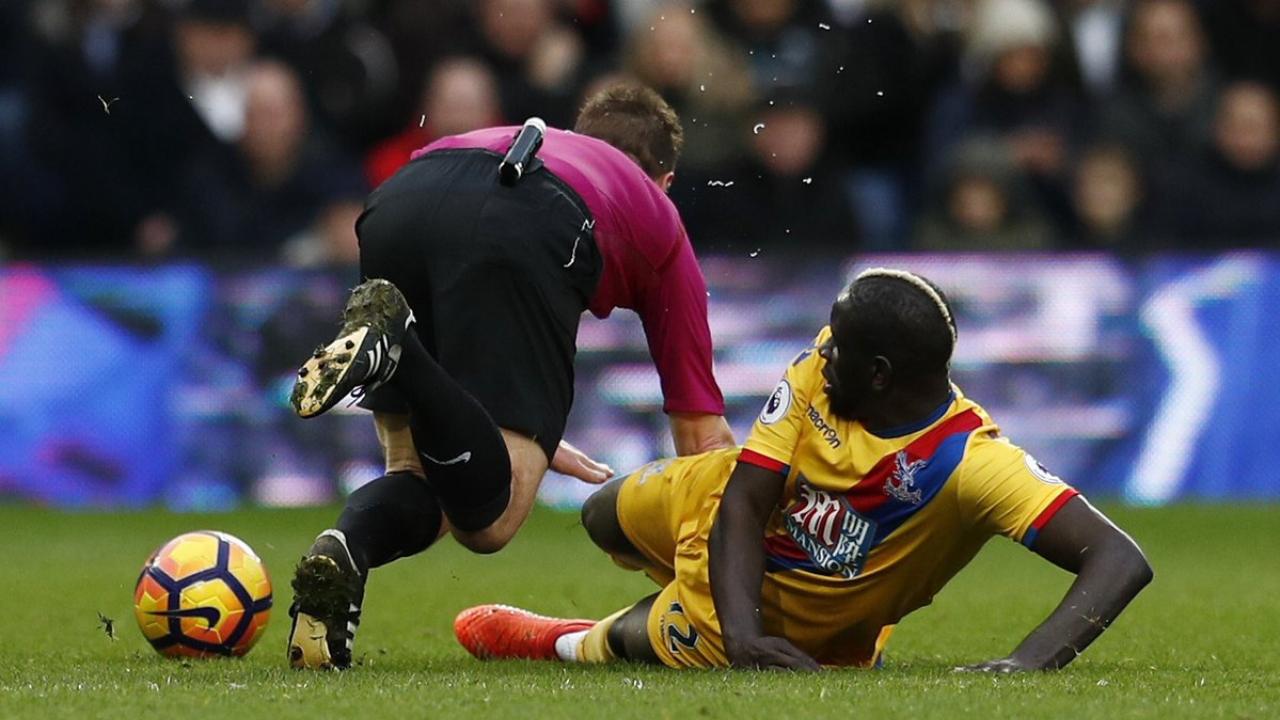 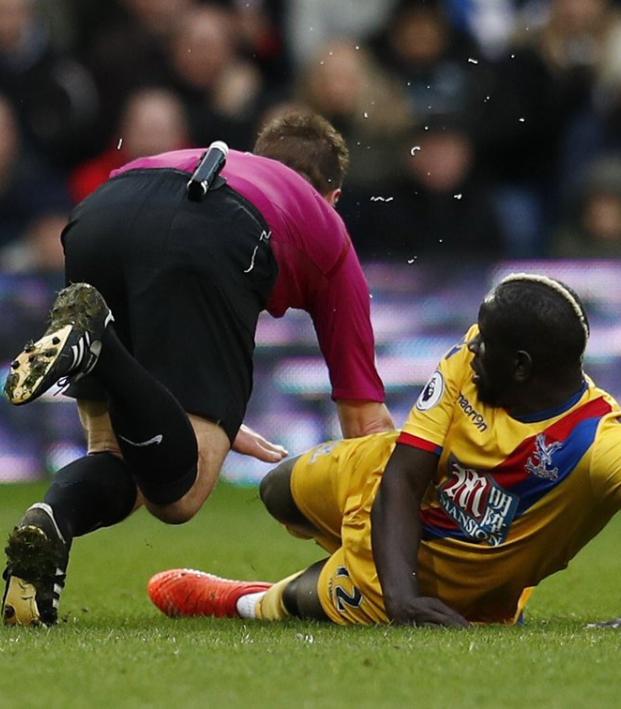 Mamadou Sakho Will Crunch Absolutely Anyone He Finds Threatening

After his trials and tribulations at Liverpool, Mamadou Sakho has been granted a new lease on life at Crystal Palace. He’s playing like a madman, helping Palace to two straight wins, two clean sheets and a rise out of the relegation zone.

Sakho is clearing anything and cleaning out anyone that comes his way. Just look at this from the Frenchman.

Sakho takes off on a Beckenbauer-esque run after taking the ball off his own teammate. He knows he’s in a blind alley, so he turns and side foots it backwards.

Sakho’s predator vision registers the man in pink as foe, so his instincts take over. He’s locked on, there’s no where for that guy to hide.

He hunts, he searches, he leaves his studs showing, he brings that f***er down. Possession is nine-tenths of the law and Mamadou Sakho is district attorney.