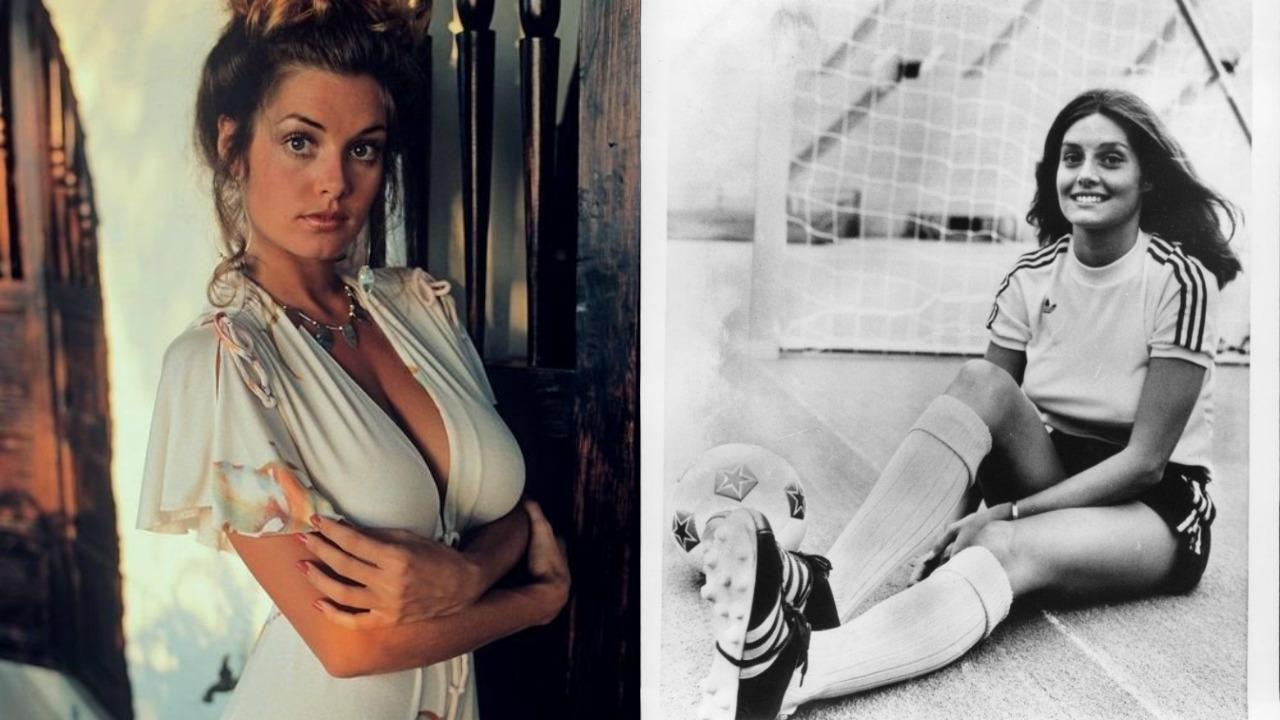 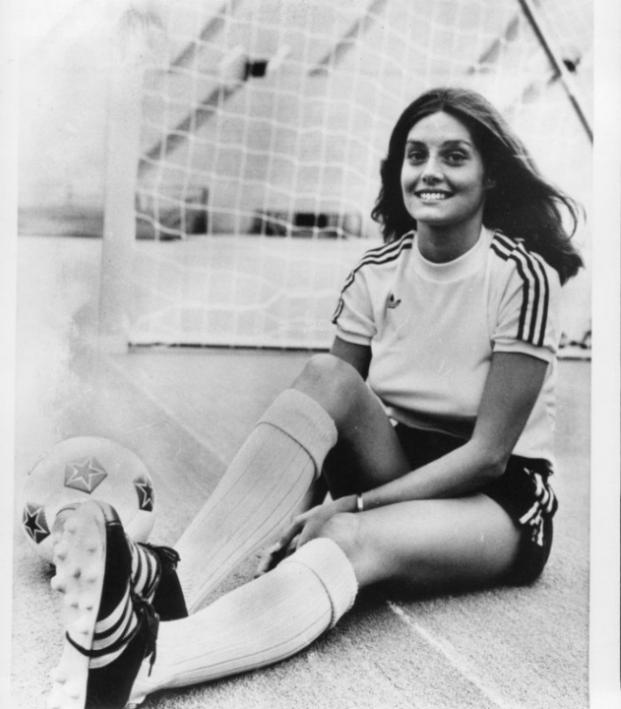 As we approach the beginning of the 22nd season of MLS and fifth of NWSL, now’s as good a time as any to reflect on how far soccer has come in North America. Another gorgeous soccer-specific stadium in being opened in Orlando with additional stadia planned for Washington, D.C. and Minnesota, there’s an ever-increasing focus on youth development and interest levels in both leagues have never been higher.

We still have our flaws: everyone looks forward to the day when promotion and relegation can be implemented (for the love of God, get it together Chicago), the average salary is still minuscule when compared to the world’s top leagues and the television ratings could certainly be better, but things are on the up.

For evidence of the ascent of MLS, it’s disruption of the traditional “Big 4” in North American sports and the respected substance of its product, we need only look back to the heyday of the North American Soccer League for comparison.

By 1976, the NASL’s ninth year of existence, the league had seen the arrival of Pele, an increase from five teams in 1969 to 20 in 1975 and matches broadcast nationally on CBS and ABC.

Despite these successes, the warning signs were there: ownership groups were unstable, decisions to rapidly continue expansion were negligent and the league lacked credibility.

It was simply gimmicky. The league hierarchy didn’t believe that soccer, as it was, would sell. They implemented a clock that counted down to zero, a 35 yard line for offside, eccentric penalty shootouts as opposed to draws and a nontraditional point system that saw teams move up the table by accumulating bonus points for scoring goals.

The league also resorted to some awful publicity stunts, none more infamous than what took place at the 1976 NASL college draft.

The Chicago Sting had attracted sparse crowds of around 4,000 for their debut season in the NASL. Looking for a bit of free publicity before their second season, the Sting decided to select Hawaiian Marilyn Lange, the 1975 Playboy Playmate of the Year, in the fourth round.

Chicago Sting GM Jim Walker after drafting playboy bunny Marilyn Lange in 1976 during NASL draft, "We liked what we saw".

Lange never played for the Sting, nor did she appear in promotions for the club as they’d intended. A controversial interview between Chicago sportscaster Tim Weigel and Sting general manager Jim Walker led to Playboy admonishing the club and NBC. 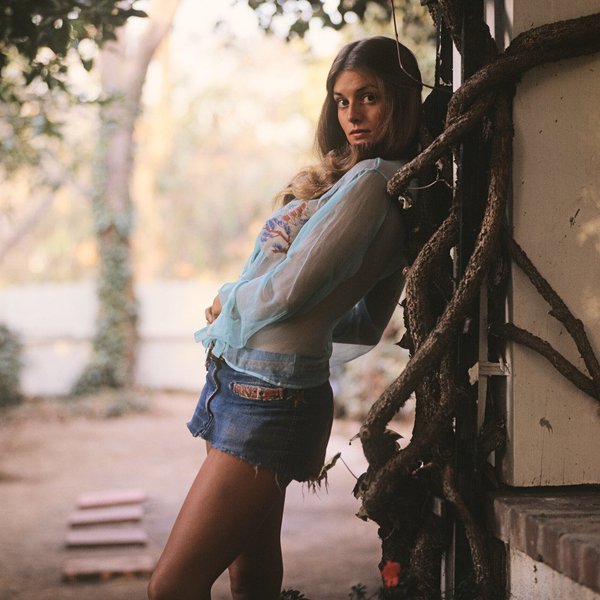 After watching Chicago select Lange, the Tampa Bay Rowdies “thought it would make sense to counteract what the Sting did with a legitimate female player that will not be embarrassed to come to training camp and that will get a lot of publicity.”

They selected North Carolina’s Betty Jo Woodward, whose initials, B.J., initially shielded her from the media spotlight since it wasn’t immediately evident that she was a woman.

“I had never played soccer before, so they taught me some of the skills,” said Woodward, who’d played basketball at UNC. “I was able to pick up soccer pretty quickly.”

Woodward trained with the Rowdies several weeks after being drafted and left with a jersey souvenir, but she never appeared for the Rowdies beyond that.

Long live the MLS and NWSL.