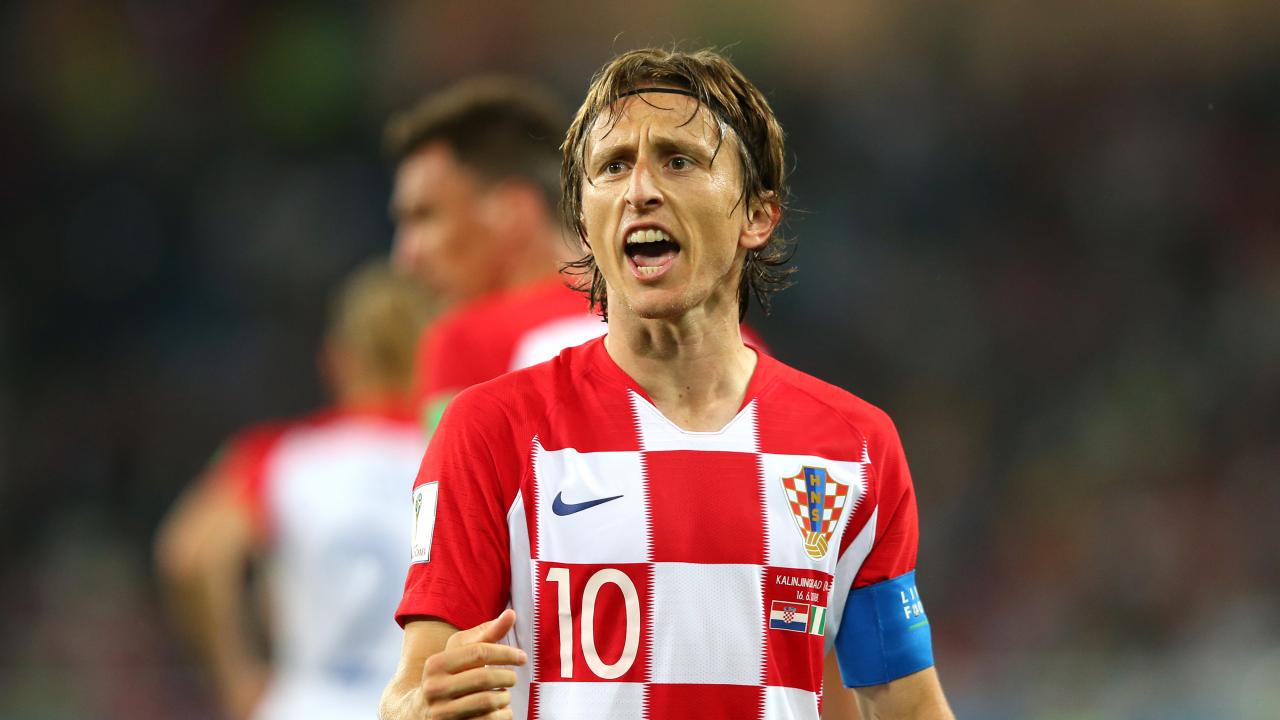 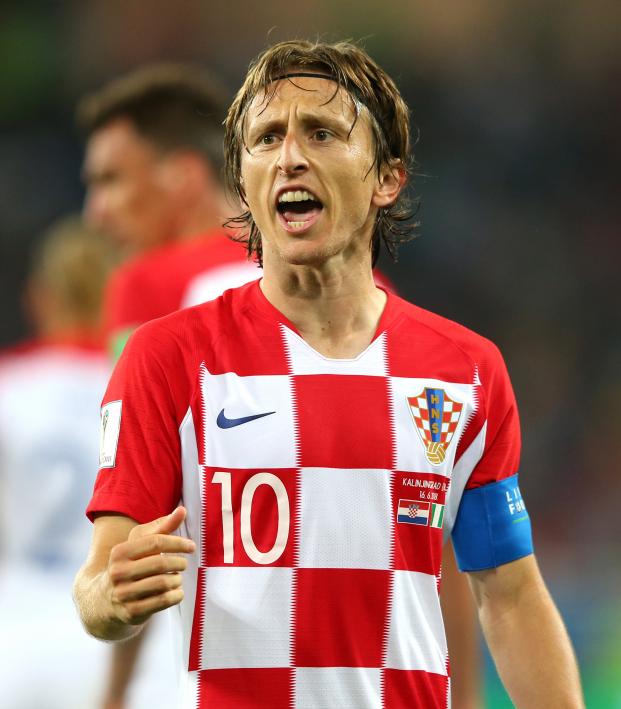 Back in December, Luka Modrić won the Ballon d’Or as the best footballer on the planet after an incredible 2018 year. But this latest Luka Modric TOTY card might trump all the Croatian’s career accomplishments.

EA Sports released its Team of the Year on FIFA Ultimate Team this week, with media, athletes and FIFA community members (like Trevor Noah, a noted soccer and FIFA fan) having voted on the 11 players to receive boosted cards available in FUT.

I know we’re gonna fight on this. My picks for FIFA team of the year! #TOTYVote #FIFA19

Few can have any complaints about the team: A front line of Lionel Messi, Cristiano Ronaldo, Kylian Mbappé; a midfield three of Kevin De Bruyne, N’Golo Kanté and Luka Modrić; a back four of Marcelo, Sergio Ramos, Virgil Van Dijk and Raphael Varane; and David de Gea in goal.

After the team was announced, the forwards became available to draw and fans poured insane amounts of money into trying to draw Messi or Ronaldo, given 99 ratings in their TOTY cards — the highest score possible.

#TOTY @Cristiano , Messi  and @KMbappe  available for the next 24 hours! #FUT #FIFA19 pic.twitter.com/8aChyqlaJ0

On Wednesday, when the midfielders’ cards went on sale, people may have lamented not saving some dough for a shot at the Luka Modric TOTY card.

At a 99 overall rating, not only is the Luka Modric TOTY card the highest of the midfielders, he’s the highest-rated player of all time when you take into account all of his ratings.

The total rating of this TOTY card is 2,701, setting the all-time record for any FUT card, averaging a rating of 93 in each of the 29 categories. His lowest rating is a 73 in heading while strength (77) is his only other statistic below 80. Modrić was given 99s in 10 categories: long shots, penalties, vision, short passing, agility, balance, ball control, interceptions, standing tackle and stamina. Only seven of the 29 categories FIFA rates were below 91. 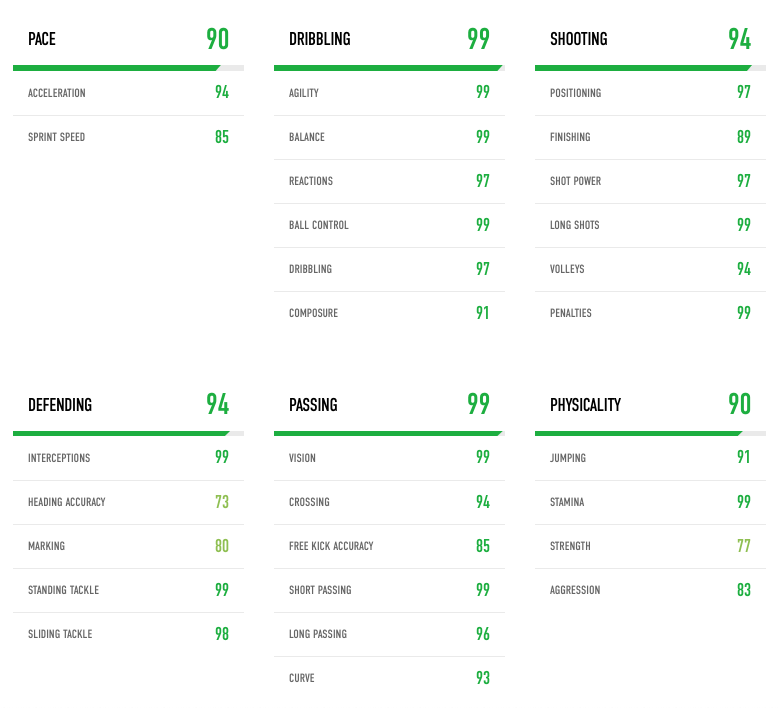 The previous record for best FIFA card was held by a Radja Nainggolan TOTY card in FIFA 17, which had a total rating of 2,588, according to Eurogamer. Nainggolan actually fell to No. 3 all time as Kevin De Bruyne’s TOTY card has a total of 2,599 — those midfielders just rake in the complete, all-around stats better than even the most legendary of forwards.

Sadly for anyone looking to cop one of these Luka Modric TOTY cards, you’re not likely to find one. The odds of actually drawing one were astronomically low (criminally low in the eyes of many) — less than a one percent chance to draw any TOTY card. To buy one off the transfer market, you’d have to shell out at least 4.3 million coins (based on most recent prices on PS4). To put that in perspective, you get about 500 coins from an average FUT match (without bonuses).

Plus, the midfielders are now off the store shelves to give way for the defenders and goalkeepers, which went on sale Wednesday.

It’s possible the midfielders will pop up again in packs, but not certain.

It’s easy to suggest these TOTY cards are just a ploy to get people to spend even more money on FUT — because that’s exactly what it is. But it’s pretty easy to avoid the frustrating pay-to-play model of FUT. Just play Career Mode, Online Seasons or any of the cool new kickoff modes.