Which Country Should You Support Based On The Volkswagen Commercial? 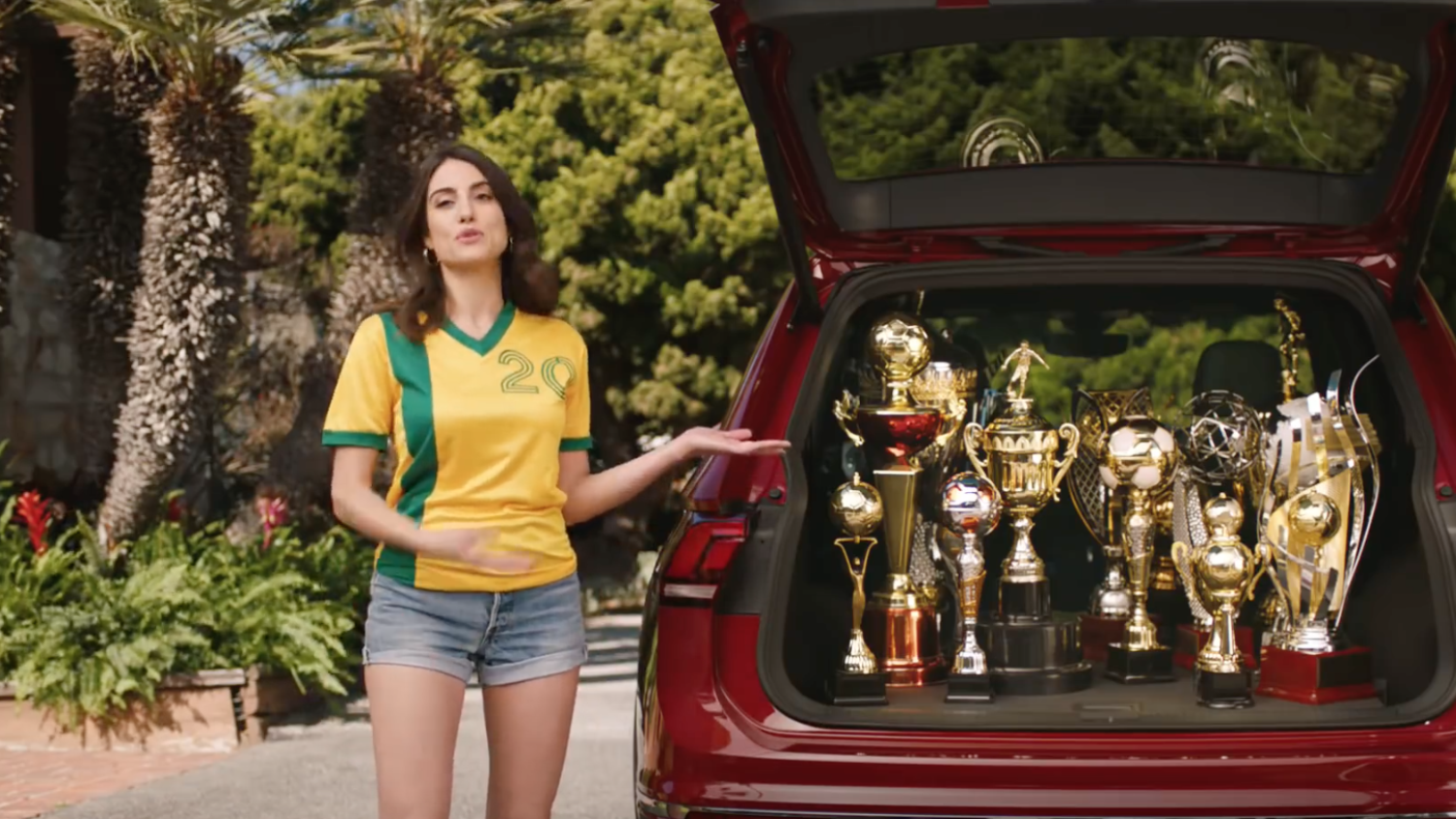 There are many compelling arguments made.
Screenshot | Volkswagen USA YouTube

If you live in the United States and have been watching the World Cup, you probably have seen a number of countries stake their claim as to why you should support them in a Volkswagen World Cup commercial. Considering the United States failed to qualify, Volkswagen thought people in the U.S. should follow a team.

If you haven't seen the commercials yet, take a look at the two main ones here. Now you can make a proper decision. You're welcome. 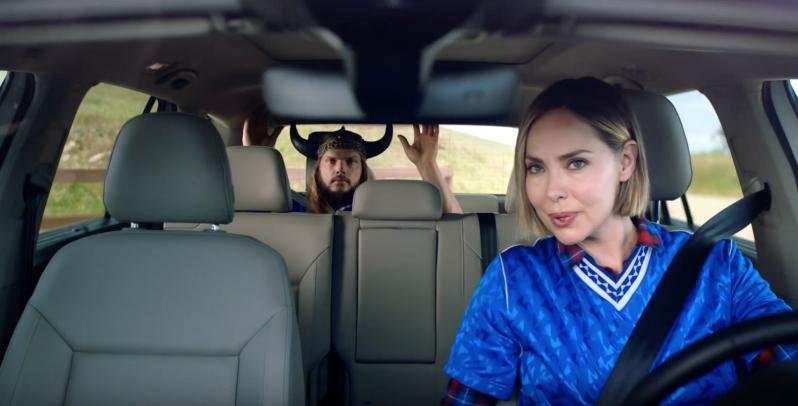 Iceland has the lowest population of all the teams at the World Cup, but the team plays with plenty of heart and hustle.

The low population is noted by Iceland’s two fans in the car, as they need your support because they don’t have enough people to do the wave. Is that convincing enough for you? Didn’t think so. They could say that Birkir Bjaranson looks like Thor, but instead the stupid wave is more important than that.

Sorry Iceland, but you still won’t have enough people to do the wave. 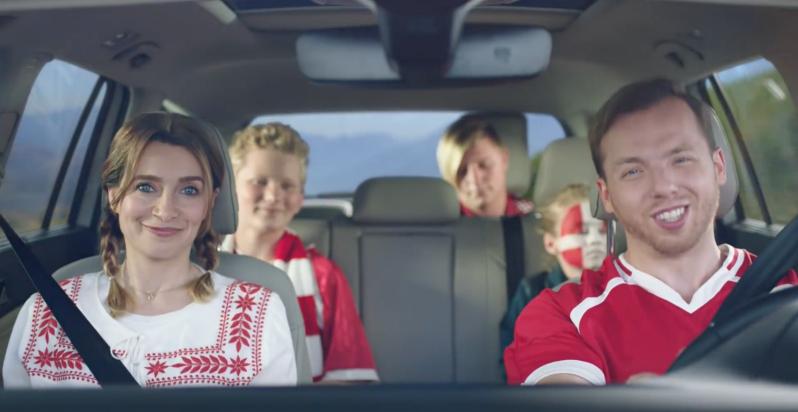 The Swiss are undefeated so far at the World Cup heading into Wednesday, with a big draw against Brazil and a come-from-behind victory against Serbia, which saw plenty of controversy. 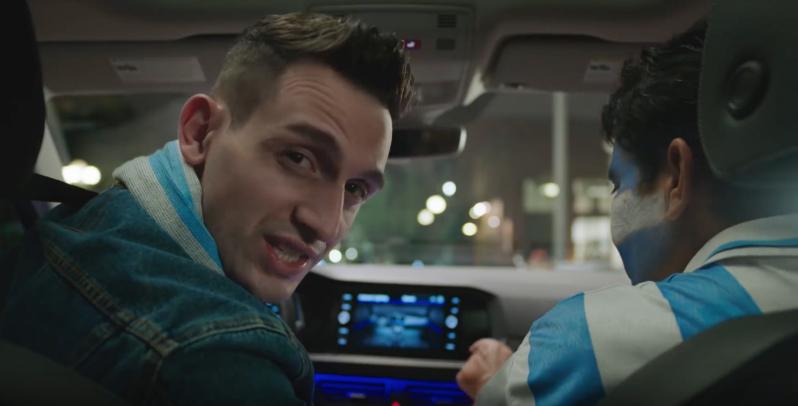 This one is honestly quite ironic. Argentina at this World Cup has failed to meet expectations, with Lionel Messi looking a shadow of his regular self. Argentina’s argument is that they are so passionate and they argue about everything.

With a reported player coup and revolt and just about every other crazy situation you can think of, it shows that Argentinians really do argue about everything. Even the argument from the players that their manager shouldn’t be there.

Belgium on the field is flying, with eight goals in two matches. Lukaku and Hazard have been terrorizing the opposition, with Lukaku currently in second place for the Golden Boot.

Belgium’s argument is that it hosts the world’s biggest electronic dance festival, and for those who aren’t in the know, the festival is called Tomorrowland. Belgium could equal that claim with the world’s best soccer team if it wins the World Cup, and that makes for a pretty good duo.

Maybe the players will celebrate at Tomorrowland if they win. Plus, Hans is the driver’s lighting guy, and he seems like a pretty cool guy who can set the mood.

Die Mannschaft haven't really looked too good at the World Cup, with a loss to Mexico and then a scrappy win against Sweden leaving them with a bit of work to do in their final group game on Wednesday.

But our friendly German in the Volkswagen offers a very enticing reason — they gave us the Frankfurter sausage. It might just be us, but thinking of a warm Frankfurter makes us feel like Homer Simpson. “Mmmmm, donuts.” Now we’re hungry.

Brazil is looking to avenge its performance at the last World Cup, and with a fully fit Neymar pulling the strings, it is very possible it could win it all.

The Brazil fan shows off plenty of trophies in the trunk of the car, showing off how successful this damn team is. Plus, there is clearly more room to fit another World Cup. If this isn’t the best reason to support a team at the World Cup, then we don’t know what else you need to make an informed decision.