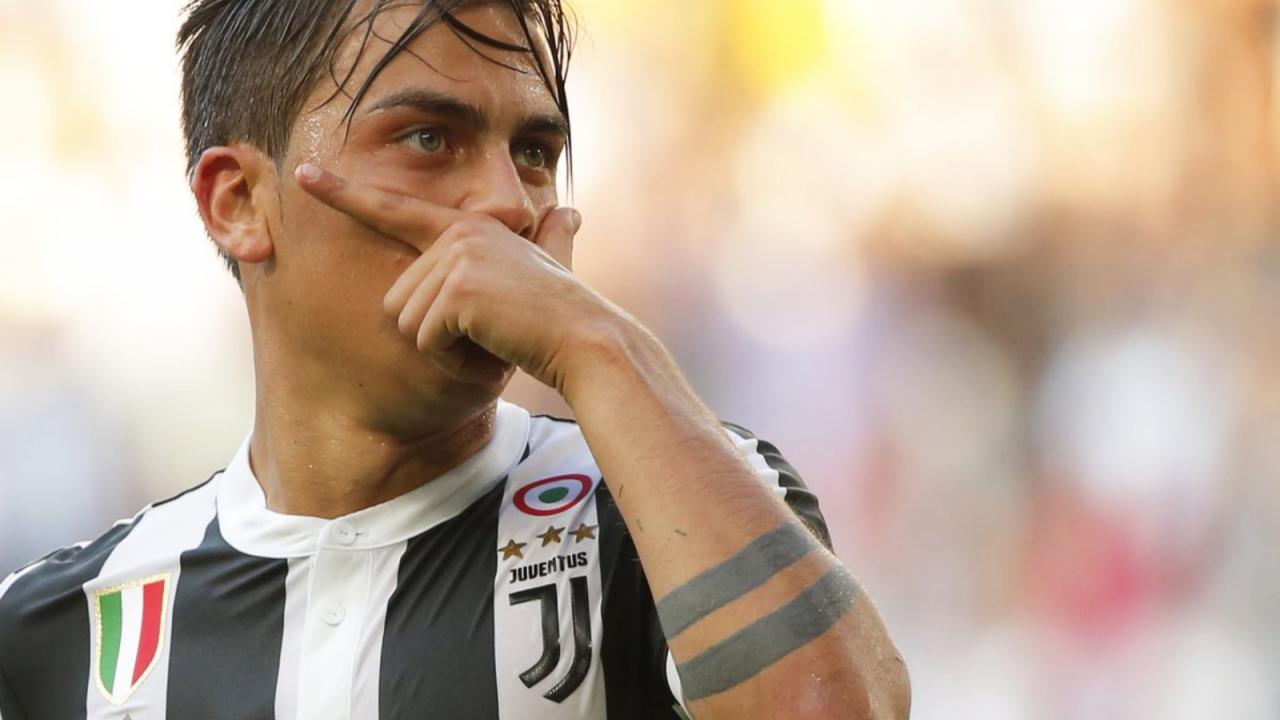 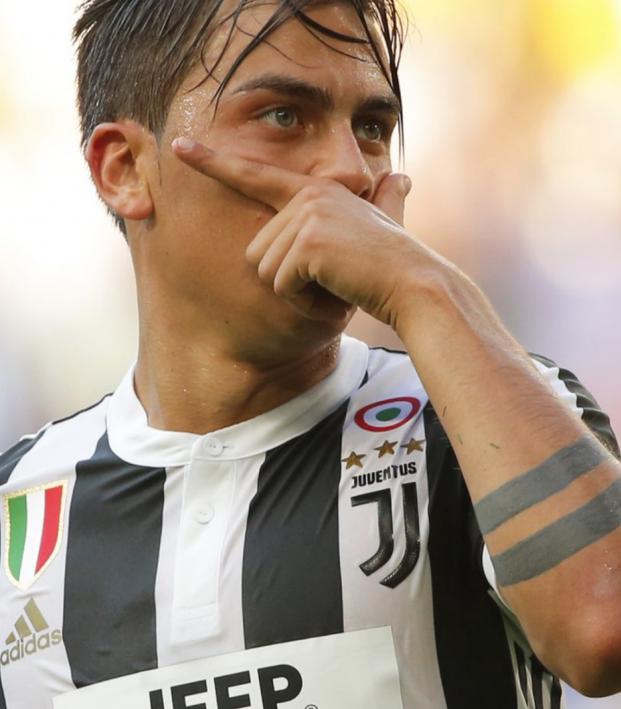 Which Players Are At Risk Of Pulling A Landon Donovan And Missing The World Cup Completely?

In one of the biggest controversies in U.S. soccer history, Jurgen Klinsmann infamously left out USMNT stalwart Landon Donovan from his 23-man squad for the 2014 World Cup. Donovan, who was 32 years old at the time, would have been looking at participating in his fourth World Cup, but sadly it was not to be.

There are a number of strong rosters for this upcoming World Cup, but for countries with an abundance of talent, unfortunately, some good players are going to miss out. Here at The18, we decided to run the rule over who might get unfairly cut from their squad. 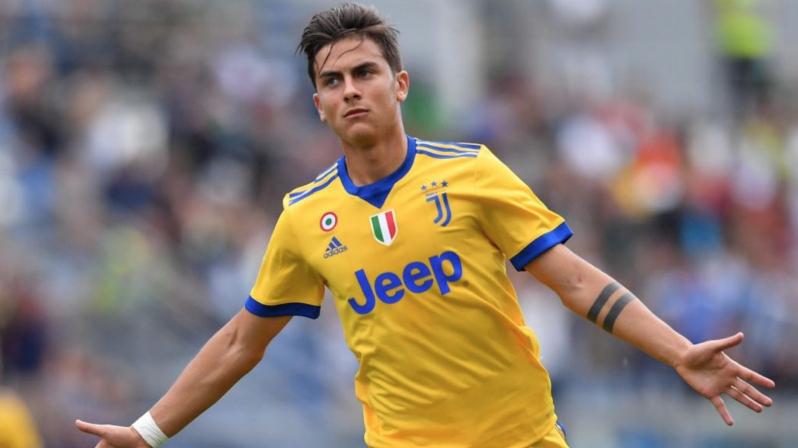 Dybala has been a talisman for Juventus this season, scoring 25 goals and laying on 5 assists. However, despite his form for the Old Lady, Argentina boss Jorge Sampaoli does not believe that Dybala fits into his system. Sadly, no matter how hard Dybala tries playing for Juventus, he just won’t get into the national side.

He was left out of the recent friendlies against Italy and Spain, and given Sampaoli’s comments back in March, it is difficult to see Dybala going to Russia in June.

After losing 6-1 to Spain though, Sampaoli should really be willing to try anything and everything. Dybala deserves an opportunity to go to Russia, but will he get it? It’s not looking good. 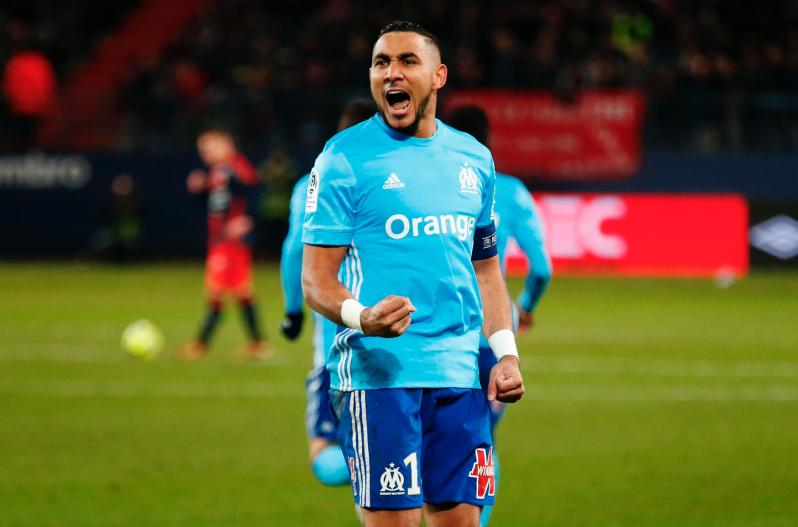 Payet showcased his talent to the world in his first season in the Premier League with West Ham United, and he was even shortlisted for the 2016 PFA Player’s Player of the Year award due to his incredible free-kicks and assists in the 2015-16 Premier League season. He also excelled at the Euro 2016 tournament, winning multiple Man of the Match awards.

However, Payet decided to throw the toys out of the pram and wanted to go back to Marseille in the 2017 January transfer window. He got his wish and has been in great form for Marseille this season, but was last included in the French national team squad in October last year. He creates plenty of goalscoring chances, and France gaffer Didier Deschamps would be unwise to not include him in his World Cup squad. 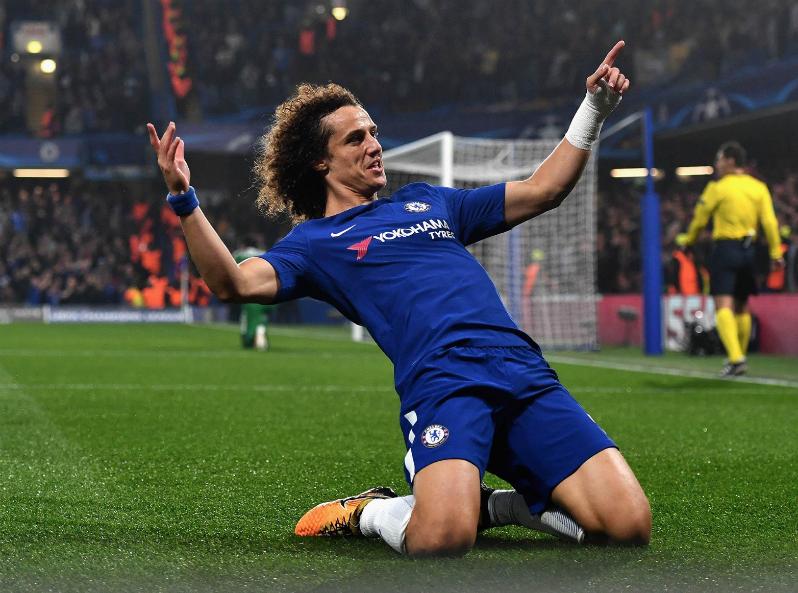 The Sideshow Bob lookalike last featured for the Brazilian national team in a friendly against Australia. That friendly was in June 2017, and almost one year later, he still has not featured for the Seleção. Everyone knows his passion for the side is unquestionable, and based on his exploits in the 2014 World Cup, he is a very useful player to have at your disposal. His free-kicks are pretty good too.

He has not featured as much at Chelsea this season, and his lack of match fitness could be very concerning for Brazilian national team manager Tite. But it’s better to have Luiz in the team rather than out of it. This would be quite the shock if Luiz does not get the call to go to Russia. 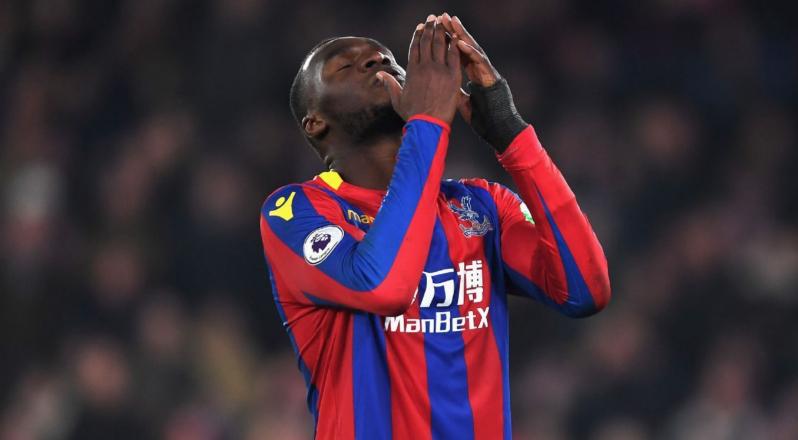 Crystal Palace's big Belgian has failed to find any form this season, but in the 2016-17 Premier League season, he scored 15 times in 35 games. Belgium manager Roberto Martinez had great success with Lukaku at Everton, and with Benteke being a similar style of striker to Lukaku, he would be a great option off the bench if Belgium need another big battering ram up front to bully opposition defences.

His goalscoring record in the Premier League is strong, demonstrating that he knows how to find the back of the net. Benteke presents a great option to have in the squad, and he would be a very useful asset to have in Russia. But again, his form this season could be what prevents him from earning the call-up, with the striker admitting himself that his nightmare season could cost him a spot in Martinez's 23-man roster. 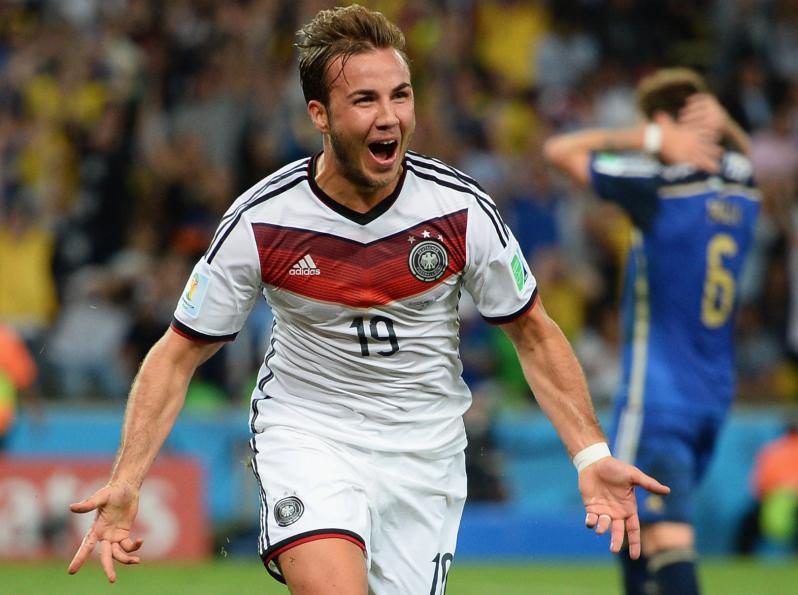 Gotze was the hero for the Germans at the 2014 World Cup as he scored the winner against Argentina in the final.

However, a battle with a metabolic disease meant he did not see much playing time towards the end of last season. Gotze hasn’t returned to the form that earned him a move from Borussia Dortmund to Bayern Munich in 2013, and last played for the German national team in the friendly against France in November 2017.

Was Gotze’s heroic goal against Argentina enough proof for Germany's coach Joachim Low to take him to Russia? Maybe, maybe not. But for someone of his talent, it would be a very difficult decision to leave him home in Germany. He could even pop up with another crucial winning goal for Die Mannschaft.