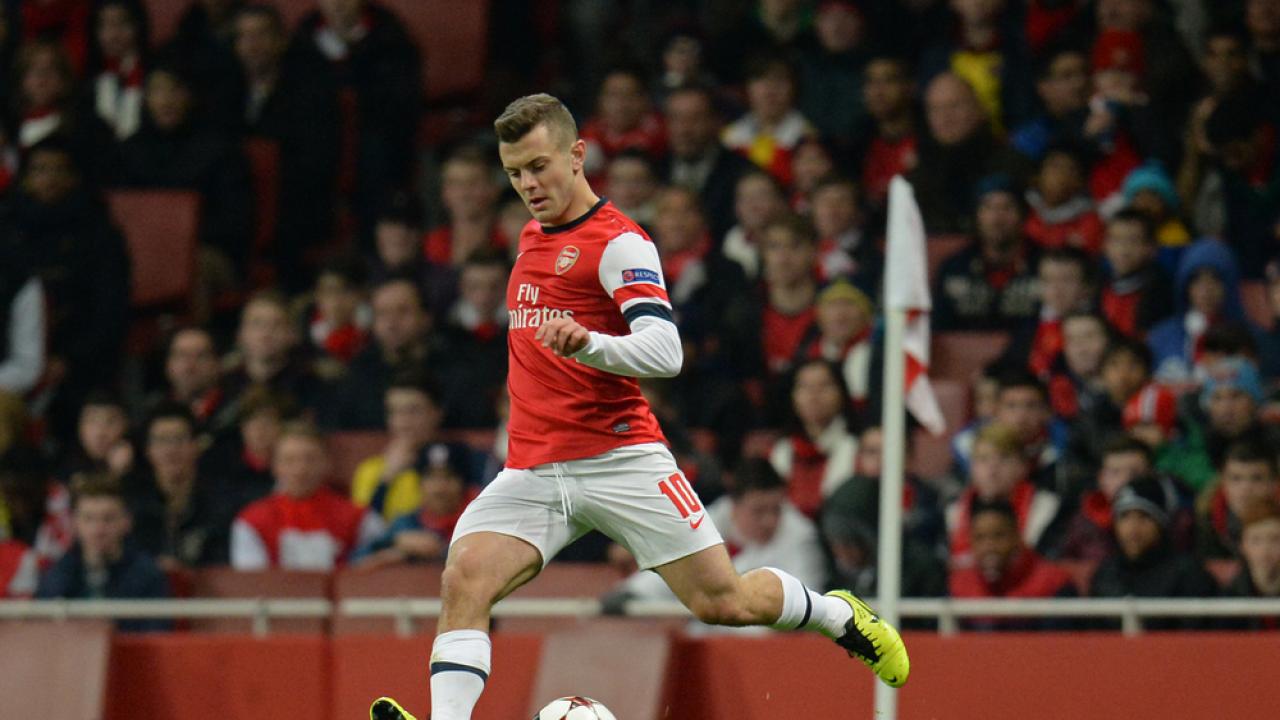 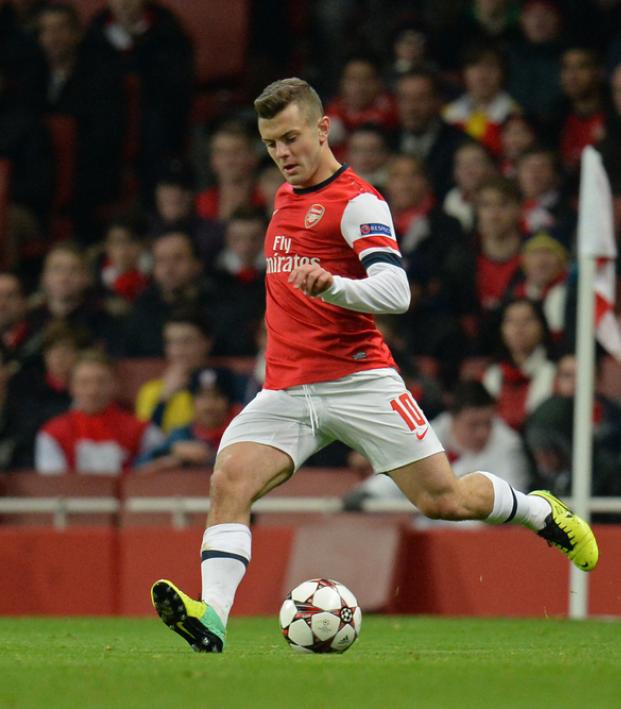 Who Will Replace Alex Oxlade-Chamberlain At The World Cup?

Alex Oxlade-Chamberlain has looked a new player since moving from Arsenal to Liverpool. Playing as a box-to-box midfielder, he's provided some energetic displays in the Liverpool midfield, as well as scoring some absolute screamers against Manchester City.

Unfortunately, the Ox went down injured in Liverpool’s Champions League first leg against Roma, and he will not be able to play in this year’s World Cup in Russia. With Ox out, who will England gaffer Gareth Southgate pick as his replacement? We run the rule over some of the players who might get the call. 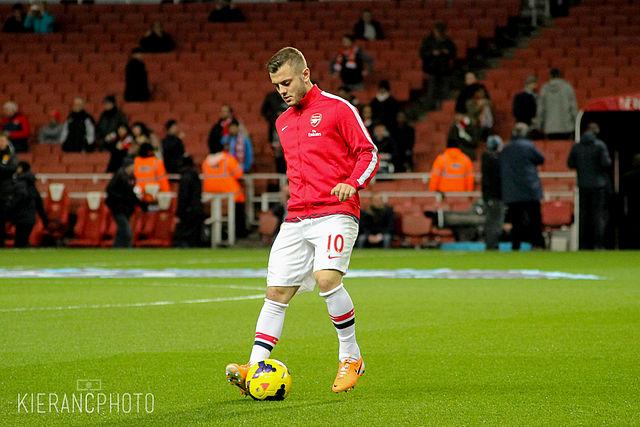 Jack Wilshere, where do we begin? Once deemed the future of English football, he has encountered multiple injury spells over the years at Arsenal. Wilshere tried to find his feet again last season with a loan at Bournemouth, but it was cut short because - you guessed it - he got injured.

He has had a solid run of playing time this season and would be a solid bet to make the plane for Russia. He doesn’t have the same pace that Oxlade-Chamberlain has, but his pinpoint-passing and vision is something that not many of the players in Southgate’s squad have. He can change the game in an instant, so he definitely is worth a spot in the squad in Russia at the very least.

VERDICT: Will be at the World Cup. Maybe not in the same role as Oxlade-Chamberlain, but should expect to be in Russia. 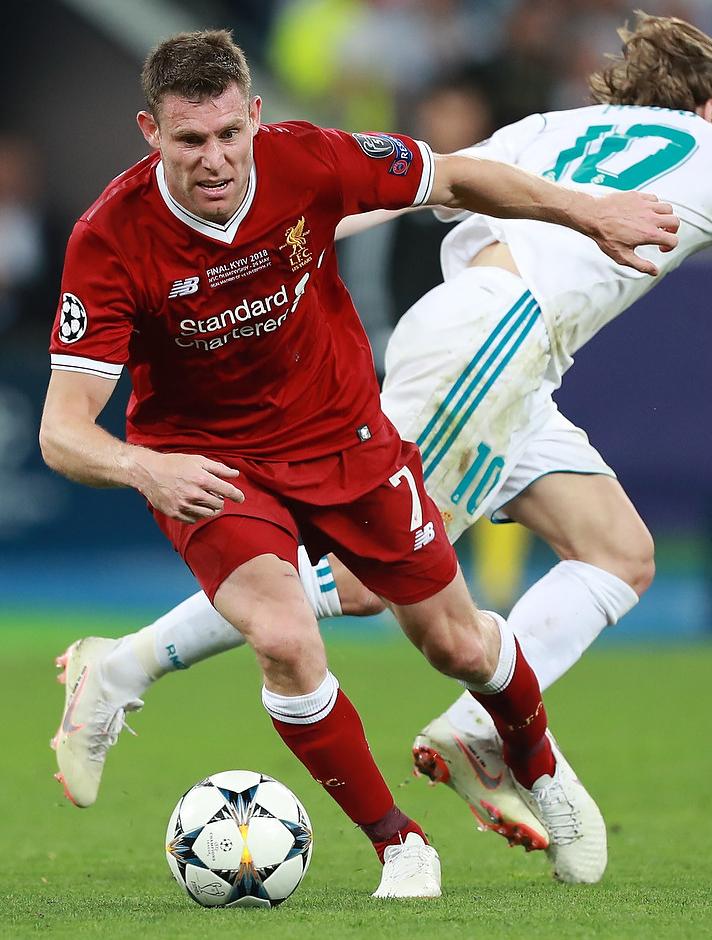 Yeah, yeah, so Milner may be retired from international soccer. But the lure of one last World Cup could be something special.

One of the most versatile and reliable players in soccer, James Milner has even notched nine assists in the Champions League this season, making UCL history. Who would have thought that would ever happen? Milner is in a very similar mold to Oxlade-Chamberlain, and he can also play along the backline too. His performances this season have been a 7/10 almost always, and Southgate could do with an experienced head like Milner in the squad.

VERDICT: Should get the call up out of everyone, but very likely he will not come out of international retirement. We can dream though. 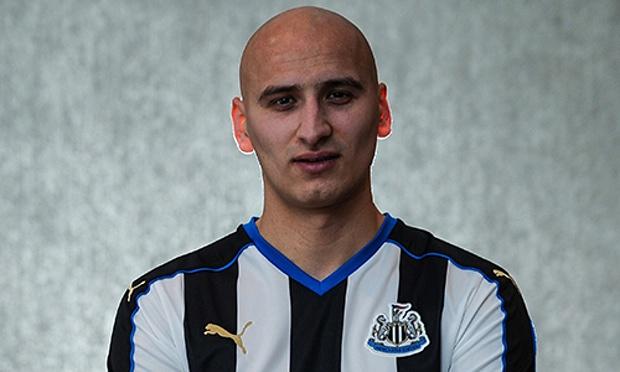 The Voldemort lookalike has been one of Newcastle United’s most important players this season in their return to the Premier League. Shelvey can dish the ball around all across the field and behind the defence, which could be important given the pace of the English wingers (Sterling and Lingard to name two).

He does have a tendency for losing his temper, and given that every team needs their strongest squad in the World Cup, losing Shelvey could be very worrying for Southgate.

VERDICT: An outside chance, but would not be surprised if he is screaming “Avada Kedavra!” towards the opposition on the field in Russia. 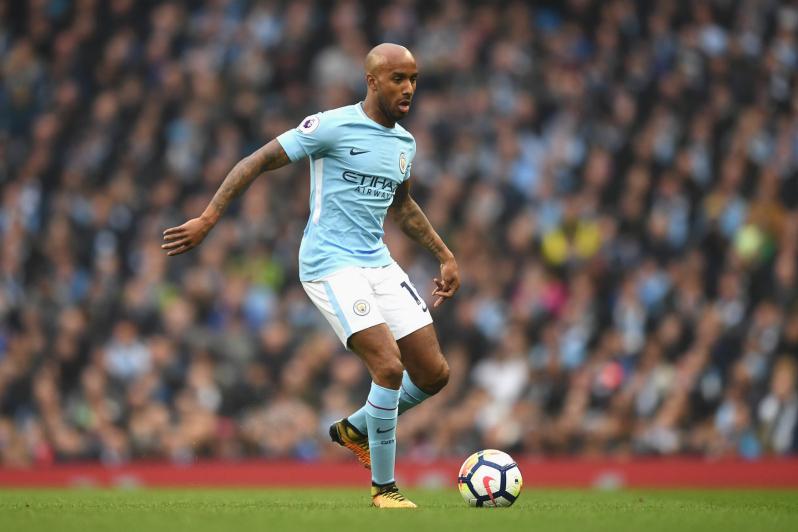 Believe it or not, Fabian Delph is a center-mid, despite often featuring for Manchester City at left back. At least he’s versatile. Delph played as a center-mid for Aston Villa before moving to Manchester City in 2015, as he flourished under the guidance of Tim Sherwood, of all people, playing for Villa. He has experience at international level and would bring plenty of pace and energy to England’s midfield. He might even fill in at left back if he’s needed.

VERDICT: Likely replacement. A lack of playing time this season might hinder his chances, but it seems he could be on the plane to Russia. 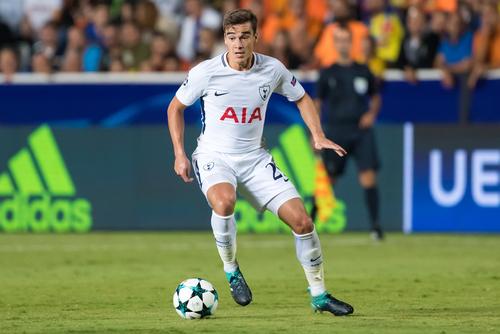 The baby-faced Tottenham Hotspur midfielder gained his first cap against Lithuania in October 2017 and turned in a fantastic performance for the Three Lions. Injury has caused him to miss a number of games for club and country, but would Southgate pick him based on what he has seen so far?

A young player could be the spark for a team that could (and we say that very loosely) make a run at the World Cup. Winks can finish the season strong for Tottenham and give Southgate a selection headache for who to take to Russia.

VERDICT: Unlikely, but then again, we’ve seen some strange things in soccer. It’s doubtful but not entirely impossible. 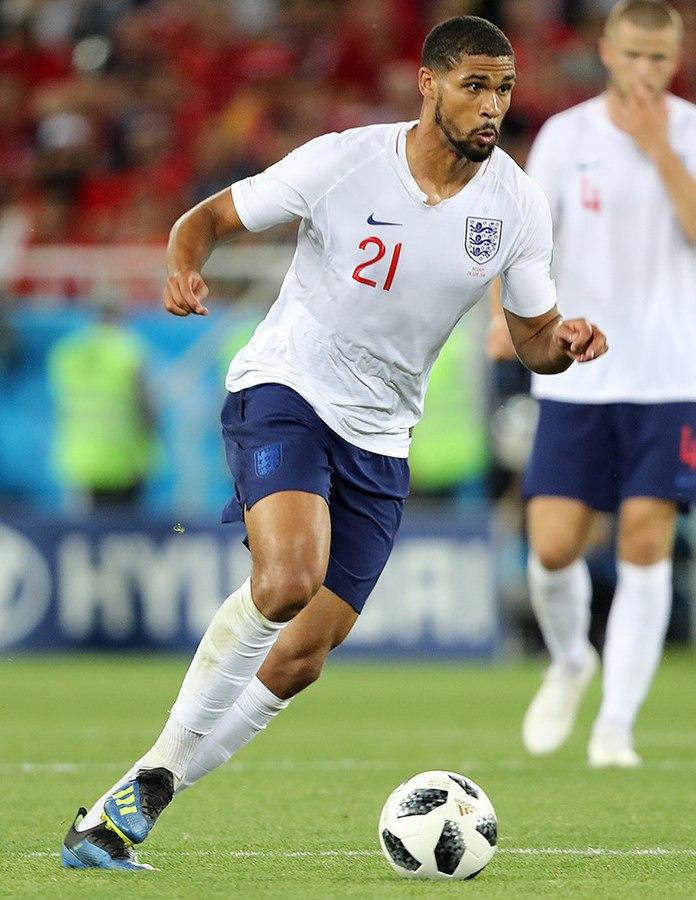 Crystal Palace have had a turbulent season. Frank de Boer went on a terrible winless run until previous England gaffer Roy Hodgson took the reins at Selhurst Park. It’s been hard for the Palace fans, but there have been a few bright spots this season with Loftus-Cheek being the most notable.

On loan from Chelsea, Loftus-Cheek hasn’t scored many goals but his physicality and surprising dribbling skills for a big lad earned him a call-up to the England squad for the friendlies against Germany and Brazil in November 2017. But, like so many English players, he got injured last year and did not return until March this year.

Time is not on his side to make a large impact, but Loftus-Cheek could force his way into Southgate’s plans if he needs more of a physical box-to-box midfielder.

VERDICT: With Loftus-Cheek’s injury woes this season, it does not look like he’ll get the call for the World Cup this year. 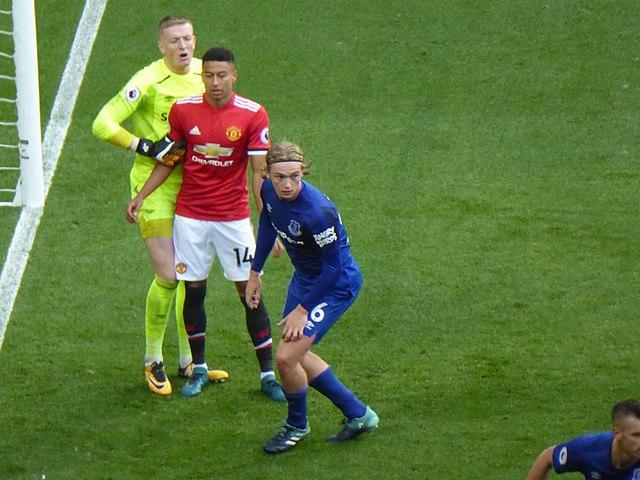 Everyone loves an underdog story. Tom Davies is only 19, but he plays beyond his years for Everton. He is yet to receive a call-up to the England national team, but he has represented the Three Lions at every age level from U16 to U21.

He hasn’t been at his peak this season, but considering the way he burst onto the scene for the Toffees last season, we know what Davies brings to the table. A similar player to Ox in terms of his energy, he could be a very interesting replacement.

VERDICT: Almost a guarantee that he will not be going, but in the words of Lloyd from Dumb & Dumber, "So you're saying there's a chance?" It would be a dream come true for Davies, but for a 19-year-old to be called up to the national team for the first time at a World Cup, it might be too much for the kid.