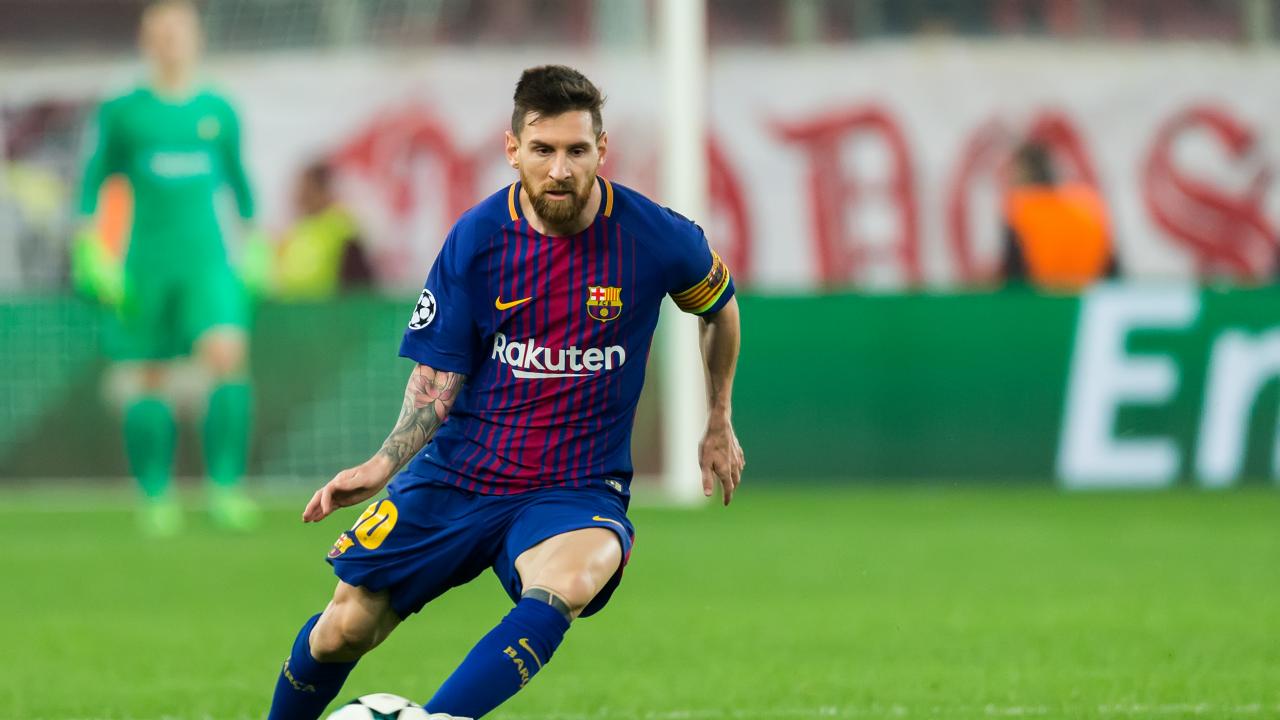 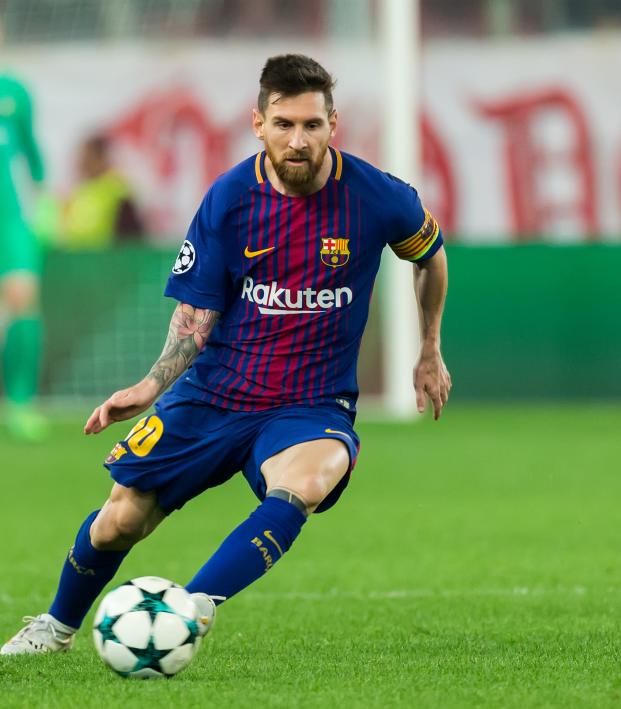 With a total of 17 titles in the European Cup/UEFA Champions League, no country comes to close to matching Spain’s level of dominance on the continent. By extension, La Liga is often viewed as the world’s premier league competition. When looking at the La Liga top scorers of all time, the level of quality throughout the history of the competition is evident.

This is, after all, the league which boasts the talents of Cristiano Ronaldo and Lionel Messi — arguably the two greatest footballers of all time. Having spent his entire career with Barcelona, Messi tops the list of La Liga top scorers.

However, Ronaldo isn’t far behind despite starting out at Sporting and spending six seasons with Manchester United (although the Portuguese is also three years older than his Argentine rival). But who comprises the rest of the list for La Liga top scorers of all time? Here are the top 15 in Spanish football history.